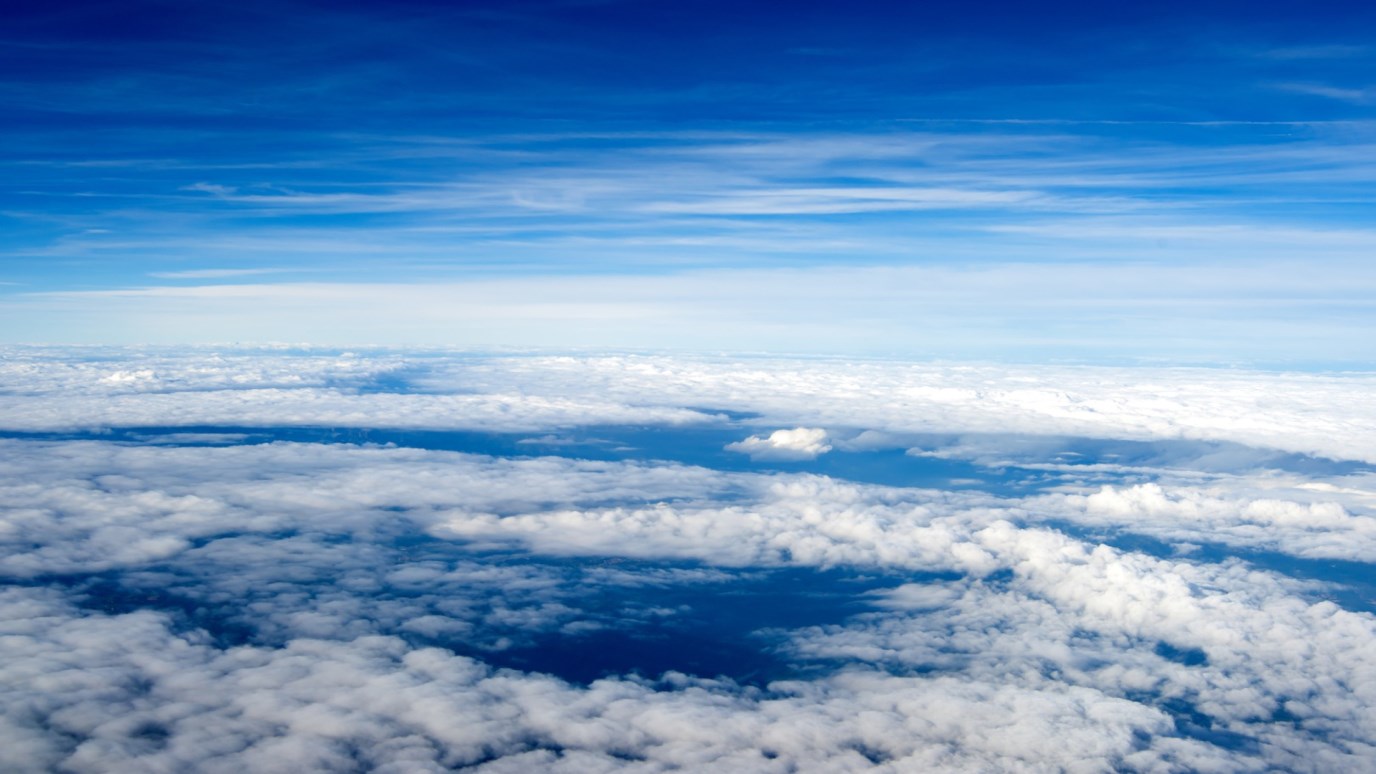 How can we imitate Daniel and be "highly esteemed"?

Have you ever caught someone’s eye? Gained their admiration and respect? It’s quite the high, isn’t it?

I recently finished reading the book of Daniel, and it left me aching to catch heaven’s eye—the way Daniel did. Listen to heaven’s opinion of Daniel, first from the mouth of Gabriel: “As soon as you began to pray, an answer was given, which I have come to tell you, for you are highly esteemed.” (Dan. 9:23)

Then, a few years later, another awesome heavenly being greeted him with: “Daniel, you who are highly esteemed, consider carefully the words I am about to speak to you, and stand up, for I have now been sent to you.” (Dan. 10:11)

Whoa! What could have given heaven such a favorable impression of Daniel? I imagine there are many possible answers, but here’s the context for those high words of praise. Each time, Daniel can be found mourning for the state of God’s people, who have been exiled from Jerusalem. He’s humbling himself and crying out for God’s undeserved mercy. His prayers were precipitated by reading the book of Jeremiah, and realizing that the seventy years of desolations prophesied for Jerusalem were almost up! I think Gabriel sums it up well when he says to Daniel:

“From the first day that you set your heart to understand and humbled yourself before your God, your words have been heard, and I have come because of your words.”

Here’s why this is so amazing, at least to me. Daniel hadn’t only captured heaven’s eye. He’d captured the world’s eye, too! Multiple times throughout his long life, he was promoted to one of the top positions in the leading nations of the time. He could’ve milked that for all it was worth! But he didn’t. Here’s just one example of how he didn’t even seem to care about the best the world had to offer him.

In Daniel 5:13-17, King Belshazzar told Daniel that if he could read the handwriting on the wall and explain what it meant, he would be clothed with purple, have a chain of gold placed around his neck, and become the third most powerful man in the kingdom! Daniel’s response? Basically, “I’ll tell you what you want to know, but you can keep your gifts. Give them to someone else.”

I long to be like Daniel—to have an undivided heart—to be completely God’s.

How about you? Are you living to catch the world’s eye, or heaven’s eye?

7 Actions for the Times God is Silent
Ron Edmondson

Whom Shall I Fear?
Skip Heitzig
Follow Us
Grow Daily with Unlimited Content
Uninterrupted Ad-Free Experience
Watch a Christian or Family Movie Every Month for Free
Early and Exclusive Access to Christian Resources
Feel the Heart of Worship with Weekly Worship Radio
Become a Member
No Thanks