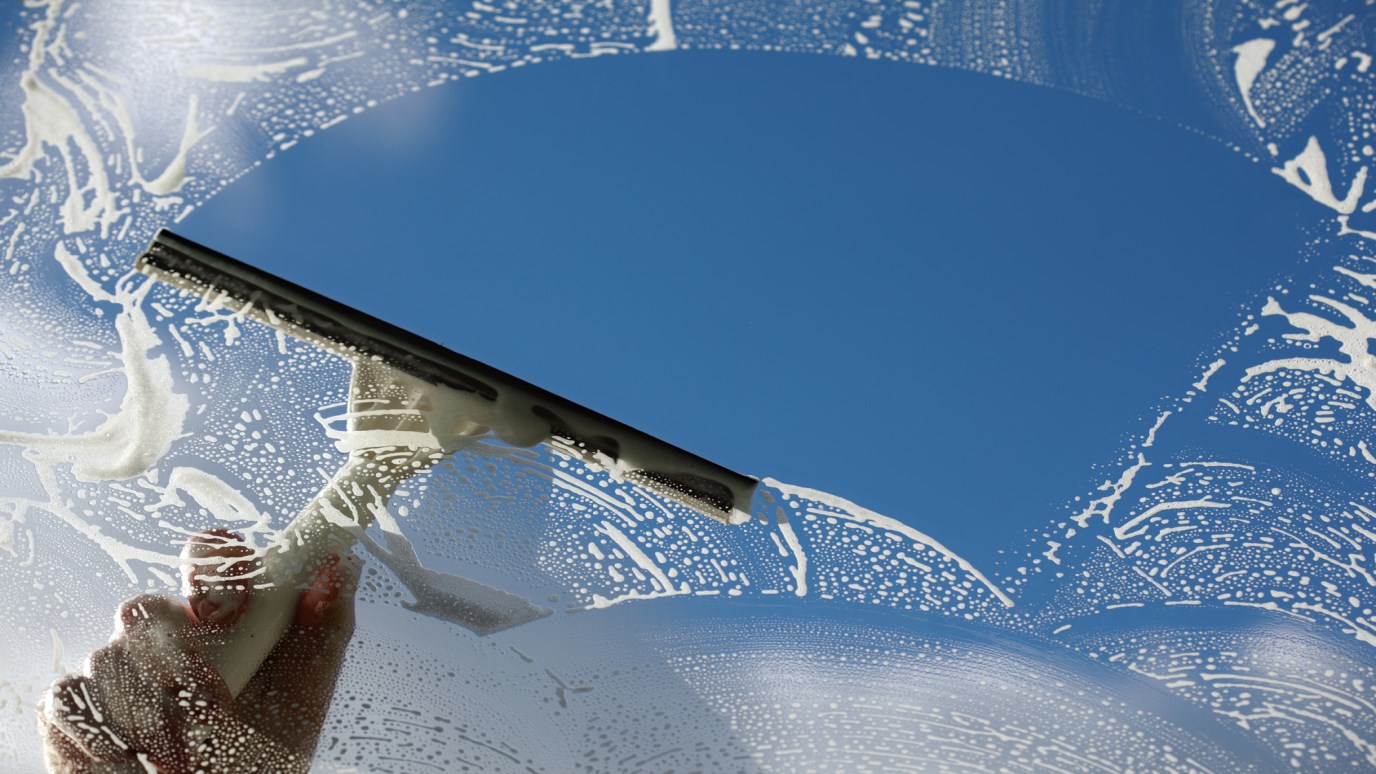 What story are you telling your people to help them focus on an unchanging mission rather than on ever-shifting plans?

Americans dream of a political leader with the wherewithal to erase the government’s budget deficits, slash its debt, and restore its international reputation. As enormous, or even impossible, as the task sounds, Anne Mulcahy performed a similar feat during her ten-year tenure at Xerox. As CEO, she took a near-bankrupt brand, whose name had at one time been synonymous with copying, and transformed it into a lucrative enterprise admired for its originality. Under her leadership Xerox went from losing $300 million per year to pulling in $1 billion in annual profits in the span of five years.

How was Anne Mulcahy able to orchestrate such a dramatic turnaround? I argue that a primary reason for her success was her capacity to communicate vision with precision. While she was crystal clear as to where Xerox needed to go, Mulcahy embraced ambiguity and, in doing so, fashioned an agile corporate culture that valued flexibility.

In leadership literature, clarity has become a fashionable word and for good reason since leaders have responsibility to set the direction of their organization. However, many leaders mistakenly attempt to define the path forward before convincing their people about the urgent need to reach the destination. Leaders touting specific strategies are in for trouble, for plans constantly must be reworked or even scrapped entirely as unforeseen developments arise.

Mindful of the unpredictability of tomorrow, transformative leaders are evangelists rather than tacticians. They first seek to persuade people to align with the vision before worrying about finding the perfect plan for accomplishing it. Transformative leaders have faith in their people. They believe that as long as their teammates are convinced why the vision is important, they resourcefully can figure out how to make it happen.

To be clear amid uncertainty, transformative leaders tell stories. Storytelling inspires people to move toward a destination without committing the error of specifying the roads they must travel to reach it. While at Xerox, Anne Mulcahy and the leadership team authored a mock Wall Street Journal article and circulated it to employees. The fictitious story, dated five years into the future, included glowing customer testimonies, praise from business analysts, and reports of the corporation’s return to profitability. In writing the news piece, Mulcahy’s goal was not to outline the exact way forward, but to reinvigorate the emotional connection workers had to Xerox and its mission. The message of the story was that Xerox once again could become a brand of which to be proud.

In giving an interview to Adam Bryant of the New York Times, Anne Mulcahy stressed the growing need to come to terms with uncertainty.

One of the things that is mind-boggling right now is how much we have to change all the time. For anybody who’s into comfort and structure, it gets harder and harder to feel satisfied in the company. It’s almost like you have to embrace a lot of ambiguity and be adaptable and not get into the rigidness or expectation-setting that I think there used to be 10 years ago, when you could kind of plot it out and define where you were going to go. I think it’s a lot more fluid right now. It has to be. The people who really do the best are those who actually sense, [and almost enjoy], lack of definition around their roles.

As a leader, your ability to narrate your vision equips people with the sense of direction needed to face uncertainty with confidence.