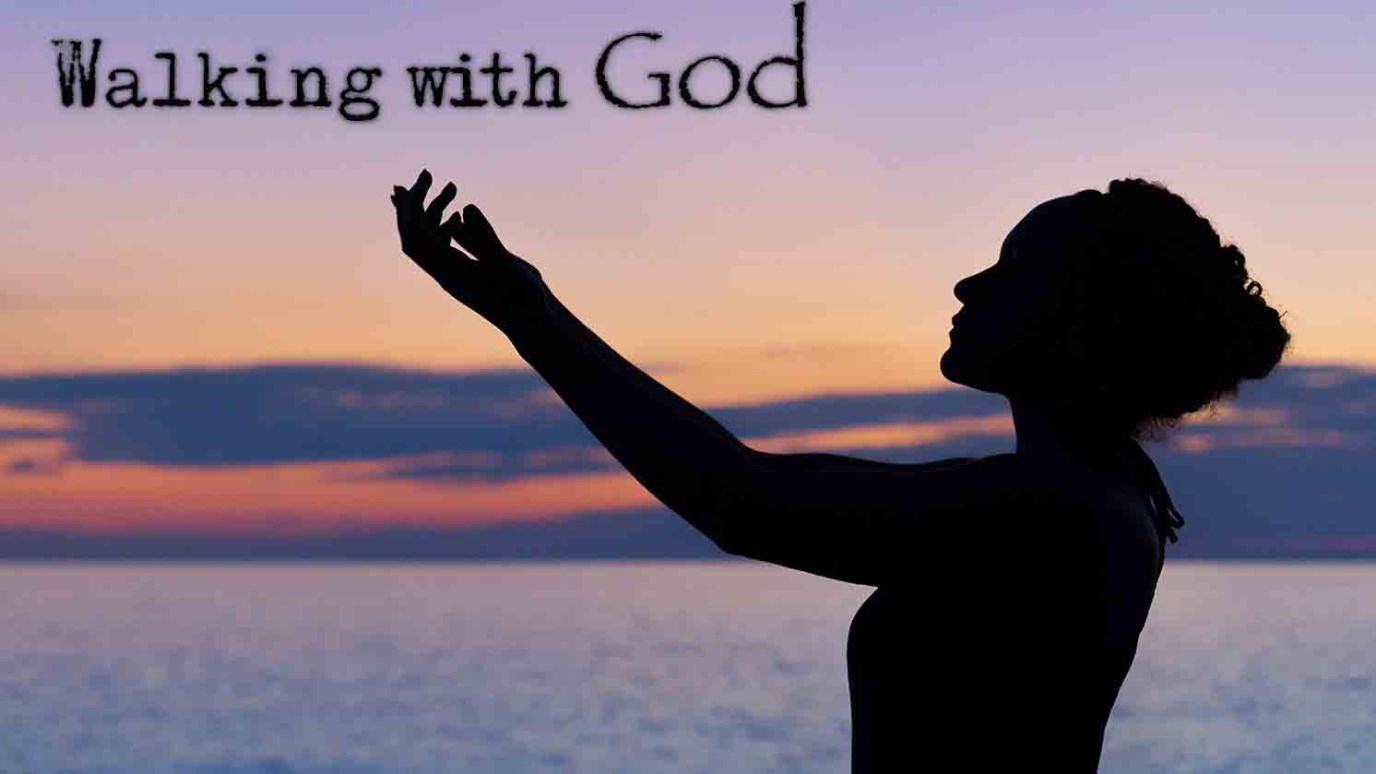 Left to our own resources, we can never be effective witnesses. But the church at Antioch knew they weren’t left to their own resources – the Holy Spirit was with them, empowering them to be Jesus’ representatives.

It was in Antioch that the disciples were for the first time called Christians. (Acts 11:26, The Message)

Every aspect of life has an example that is outstanding in its field and that "sets the benchmark" for all that follows: Abraham Lincoln in American politics, Elvis Presley in rock music, Henry Ford in car production. In terms of early church life, this benchmark came from an unlikely quarter: not Jerusalem, but Antioch. While the Jerusalem church got stuck within narrow confines, Antioch set the standard for what normal Christian life was all about and cast its influence across the known world.

Situated by the northeastern corner of the Mediterranean, Antioch had a population of 300,000 and was the third-largest city in the Roman Empire - clearly a place with great potential for the church. And it was a potential that was realized. We see in Acts that the church refused to be inward looking; whenever God spoke, they responded positively and constantly pushed back the boundaries, seeing both Jews and Gentiles converted to Christ.

In fact, the church at Antioch was so "successful" that it was here, for the first time, that "the disciples were called Christians" (almost certainly a nickname at first – the "Christ–people.") The Greek word that is used in the text for "were called" actually means "to transact business in someone’s name." In other words, everything these disciples did had the hallmark of being done in the name of Jesus! Little wonder they were called after Him; and little wonder they grew!

God still wants his people to carry the hallmark of Jesus, so that everything we are and do is seen to be "in His name" and reflecting His heart. Of course, left to our own resources, we could never do this. But the church at Antioch knew they weren’t left to their own resources – they knew that the Holy Spirit was with them, empowering them to be Jesus’ representatives both in their own city and in the nations to which He sent them. As we yield our lives to him, God promises that this same Holy Spirit will produce that unmistakable hallmark in us, too.