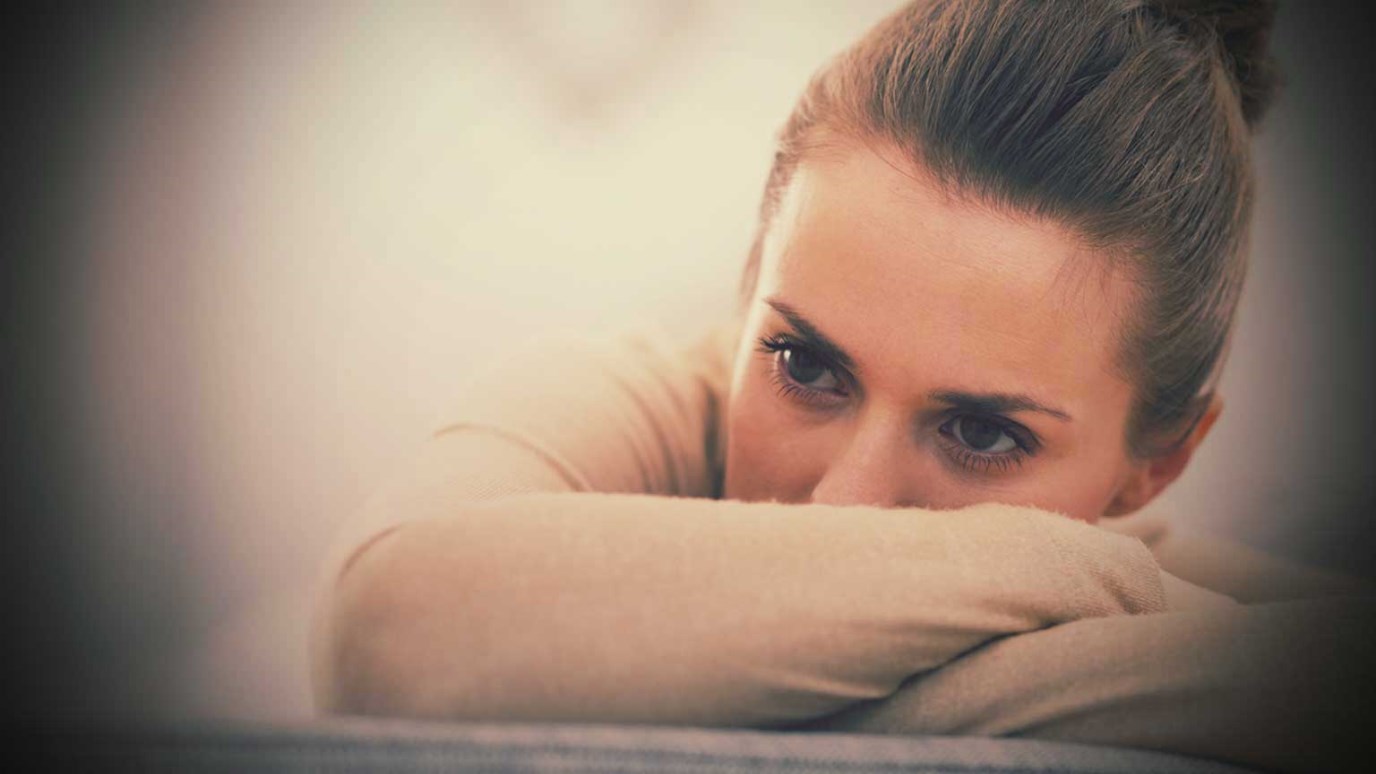 Have you ever been somewhere you didn’t want to be? God was up to something; and as always, it was good!

In this series we have a central focus point. The familiar verse found in Jeremiah 29:11 (many of you can quote it) is our theme. “For I know the plans I have for you," declares the LORD, "plans to prosper you and not to harm you, plans to give you hope and a future.” That’s where we are headed. That verse has been a help to me and many others. I’m glad God made this statement. We can claim it as true today, since God is never changing.

I believe this verse makes so much more sense, however, when it is read within the context in which God said it. I also believe it has more of a practical impact on my life when I understand the conditions of the Israelites when it was said. I hope it will have the same effect on you.

Jeremiah was God’s spokesman to the people. Before Jesus was crucified, and the temple veil tore from top to bottom, allowing us access to the Throne Room of God, most of what God’s people heard from God came through one of His prophets. Jeremiah, often referred to as the “weeping prophet,” was greatly used to impact God’s people.

As we begin this series, consider where God’s people are. They have been taken from their homeland Jerusalem to a strange land Babylon. Instead of altars to God, they had shrines to Nebuchadnezzar. Instead of freedom to roam, they had forced labor. This was no longer the “Promise Land.” (We ain’t in Kansas anymore.)