Caring with Our Conscience 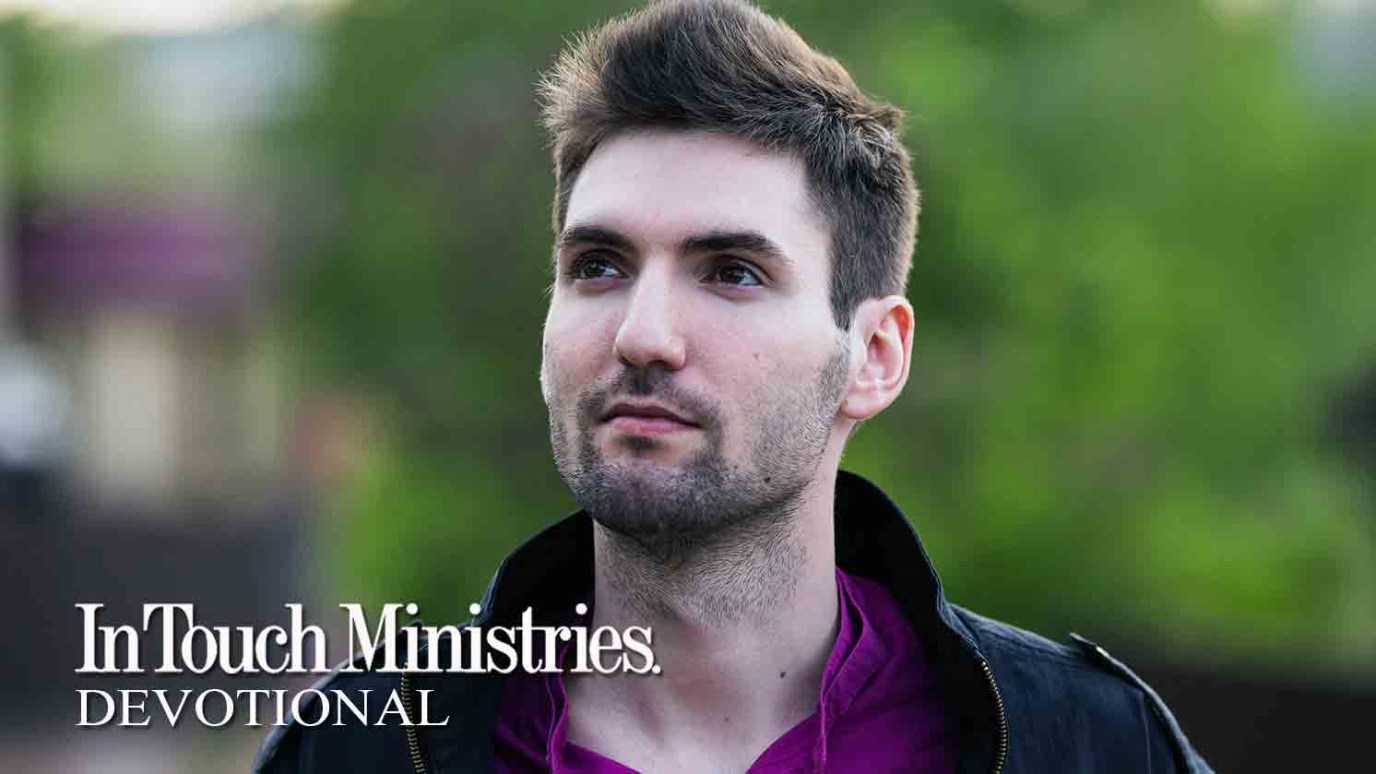 God calls us to promote the greater good, and the Spirit helps us discern it and take action.

How do you approach your decisions—by thinking primarily of yourself? Or do you consider how your actions will affect the beliefs and lives of others? Since coming to faith, we all have had to discipline our conscience for it to grow stronger. It is also important to use discernment so we can avoid wounding a weaker believer.

Some Christians never stop to think that their choices can hurt or destroy someone else’s faith. They justify their behavior, saying God doesn’t convict them for it. While they don’t necessarily indulge in sinful acts, their spiritual defenses have grown strong enough to let them do things they wouldn’t have done in the early stages of their spiritual walk. These believers fail to realize that younger Christians are watching how they live out their faith. When “weaker” ones follow the example they see, their ship of faith may capsize because of a conscience that is troubled or confused rather than strengthened.

Paul blames the “stronger” Christian for these shipwrecks. He says we’re responsible not only for our actions, but also for the effect of those actions. In the end, we are to care more about the “brother for whose sake Christ died” than about our own wants or desires (1 Cor. 8:11).

Because our faith is on display before the world, God promises rewards but insists on responsibility. One of the rewards is freedom from condemnation. But that freedom doesn’t mean license to do as we please without considering those who watch our example. Through the Spirit, we must discern the greater good and act on it.

The Compassion Of Christ
Angus Buchan