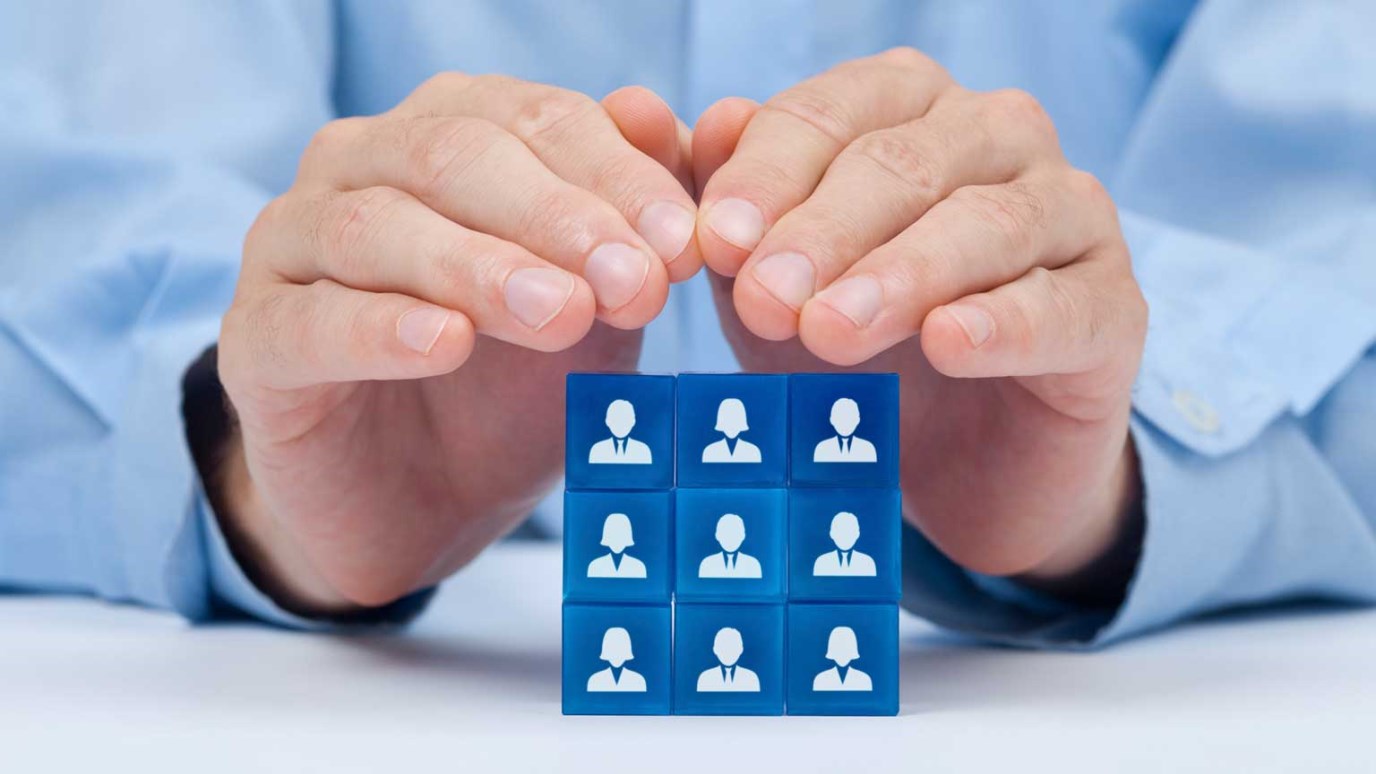 People don’t care how much you know until they know how much you care. Before you lead your team to the top, you have to convince them that you value each as individuals.

For football fans, the name Vince Lombardi conjures up images of toughness, competitiveness, and a no-nonsense attitude. After all, it was the legendary coach of the Green Bay Packers who famously declared, “Winning isn’t everything; it’s the only thing.” It may come as a surprise, then, that when asked to describe the essential elements of a winning team, the hardnosed coach touted something “soft,” namely, relationships of love.

“There are a lot of coaches with good ball clubs who know the fundamentals and have plenty of discipline but still don’t win the game. [They’re missing] the third ingredient: if you’re going to play together as a team you’ve got to care for one another. You’ve got to love each other. Each player has to be thinking about the next guy and saying to himself: ‘I have to do my job well in order that he can do his…’ The difference between mediocrity and greatness is the feeling [the teammates] have for each other.”

The gridiron, where collisions are frequent and competition is fierce, seems like the last place where you would expect to hear talk of “love.” However, Vince Lombardi isn’t alone in stressing the importance of devoted relationships on a football team. Coach John Harbaugh, who led the Baltimore Ravens to victory in Super Bowl XLVII, makes a point to let players know he cares about them. Though he sports the intense demeanor typical of a professional coach, Harbaugh has been known to interject his impassioned exhortations to players with a simple question: “Have I told you that I love you?”

Harbaugh consciously follows the example of Coach Lombardi—setting high standards for his players, and yet also cultivating solid relationships with them. As he told ESPN, “You have got to love your players. I believe Vince Lombardi loved his players. He was tough on them. He pushed them. They probably didn't love him back at the time. But they sure love him now.” As Harbaugh implies, a leader’s love will not always be soft—at times it will have an edge to it—but it should always be clearly apparent.

People don’t care how much you know until they know how much you care. Before leading your organization to the pinnacle of your industry, you must first convince your teammates that you value them as individuals and care deeply about their personal welfare. When teammates sense that the leader genuinely has their best interests at heart, they’re willing to contribute far more than their job description demands or their paycheck requires.

First, are you comfortable using the word “love” in the context of a leader’s professional relationship with his/her teammates? Why or why not? Second, in what tangible ways have you been able to demonstrate your care for teammates?
More Sermon Clips Add To Library Add to My Devotionals Favorite Share Like 5

Passing the Ball to Playmakers
John C. Maxwell
Follow Us
Grow Daily with Unlimited Content
Uninterrupted Ad-Free Experience
Watch a Christian or Family Movie Every Month for Free
Early and Exclusive Access to Christian Resources
Feel the Heart of Worship with Weekly Worship Radio
Become a Member
No Thanks