Caring for Our House 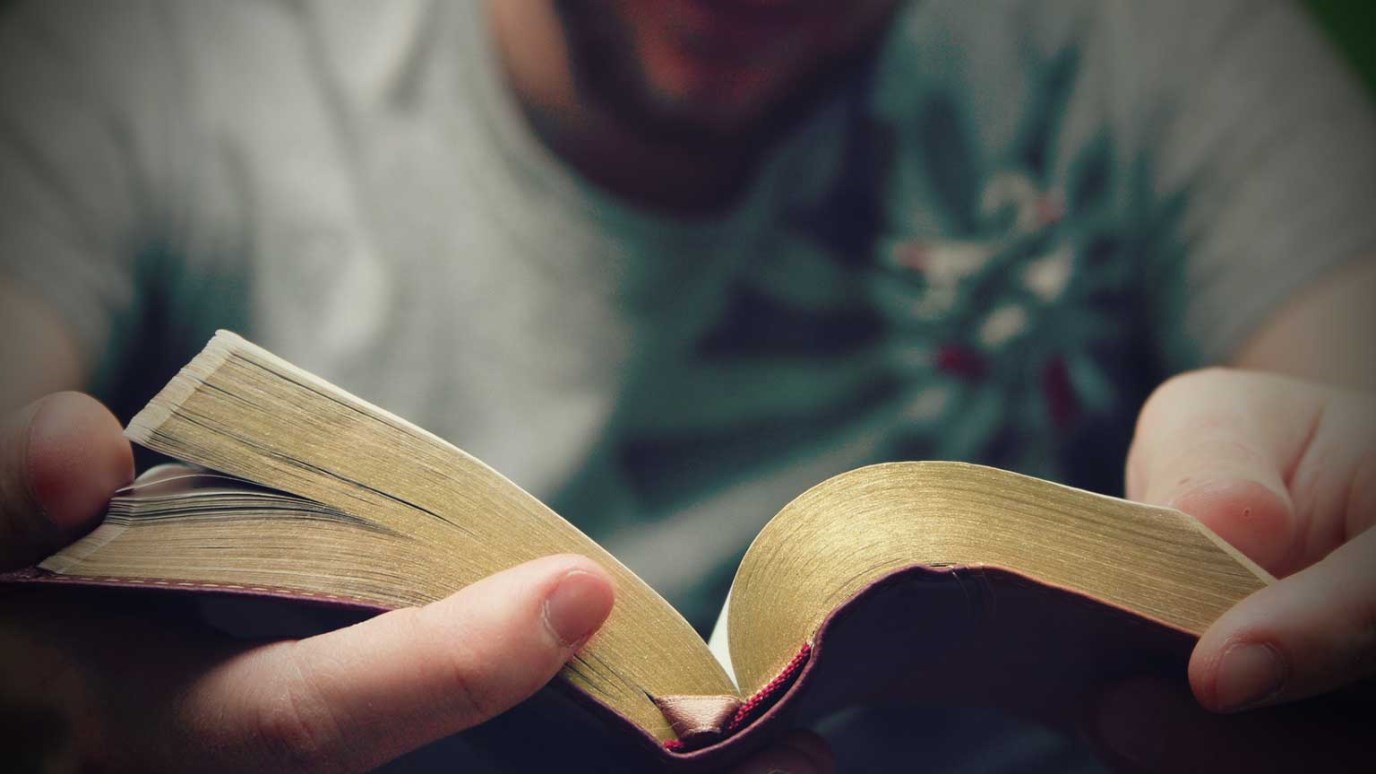 Dr. R.C. Sproul offers a study on biblical economics and stewardship to help you learn how to be faithful with the gifts the Lord has given you.

Joseph’s wise allocation of the excess grain during Egypt’s seven years of plenty enabled many people to survive the seven years of severe famine that came afterward (Gen. 41:46–49, 53–57). His obedience to the biblical mandate for managing resources is one of the best examples we have in Scripture of the proper way to put into practice godly stewardship. After considering Joseph's wisdom, let's walk through a study on biblical economics and stewardship using Dr. R.C. Sproul’s series To Whom Much Is Given in order to help us learn how to be faithful with the gifts the Lord has given us.

During election season, economic issues take center stage — and with good reason. After all, governments and individuals are faced with myriads of spending choices and have to determine how best to use their funds. While we rightly think of money whenever we think of economics, the science of economics really involves the management of all our resources. For example, even abortion can be considered an economic issue. Biblical economics deals with the resource of unborn children differently than a secular approach does.

The term economy is actually a transliteration of the Greek term oikonomia, which means “house law.” In the ancient world, the affairs of the home (house law) were managed by a steward. This steward did not own the house, but he was entrusted with its care. As Scripture tells us in today’s passage and many other places, mankind is God’s steward of creation. In the end, we do not own anything. The Lord has title to all things, even the cattle on a thousand hills (Ps. 50:10), but He places us over His world to manage it wisely.

After God created the earth He placed Adam and Eve in Eden to “work it and keep it” (Gen. 2:15). They were to use the garden to meet their needs, but not in a reckless or destructive manner. In fact, in tasking them to “keep” Eden, our Creator actually told them to steward the garden in a way that would provide for themselves, protect and preserve its resources, and increase its productivity for future generations (Lev. 19:23–25; Prov. 13:22; 1 Cor. 9:7). So too must we obey this fundamental principle of biblical stewardship.

Biblical stewardship is more than just choosing where to spend money. God’s servants think long-term, looking to leave their offspring an inheritance and to contribute to the kingdom’s advance even after they are gone (Prov. 13:22). Proper allocation of time in the present must also be done with the future in view. Investing time with your children and in the church today can reap rewards in the years ahead. Do you think long-term with your time and money?

On the 7th Day
Ashley and Jane Evans