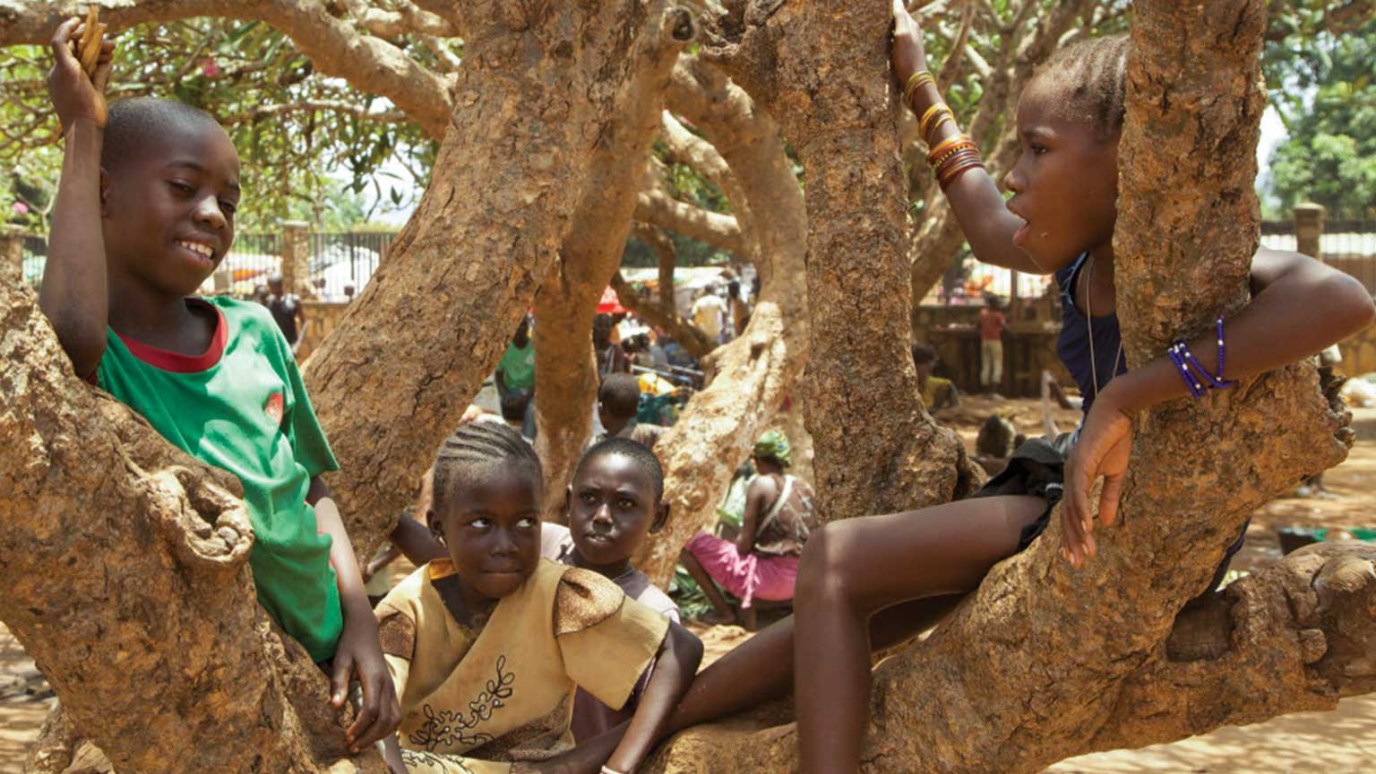 Ten-year-old Henri (left) and his friends live at a camp for displaced people at Notre Dame Fatima church in the Central African Republic. Children without a stable home and family are often recruited or forced into armed conflict.

The eight main militias fighting in the Central African Republic agreed May 5 to free all child soldiers and to end further recruitment of children to their ranks, Reuters news agency reported.

The pact will involve between 6,000 and 10,000 children. The deal is the result of ongoing reconciliation efforts among African governments and aid groups with the goal of ending the bloody conflict that has killed thousands of people and displaced more than a million people.

World Vision has helped more than 150,000 people affected by the conflict with access to clean water, food supplies, and Child-Friendly Spaces. It has also worked with Christian and Muslim leaders to promote peaceful dialogue among faith communities.