Capitalizing on the Strengths of Generation iY 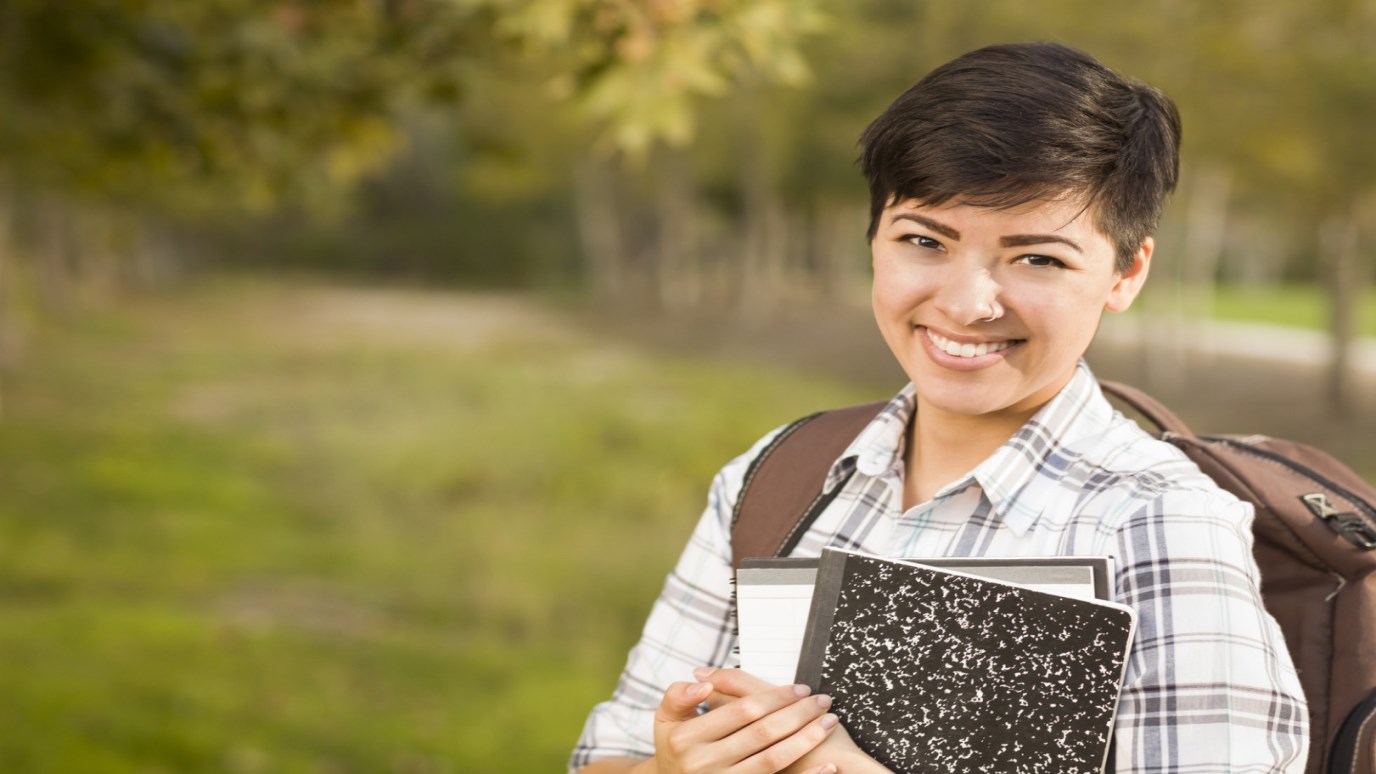 What do you need to know about today's kids in order to help them become leaders?

Recently I read a report from a youth coalition, published in 1935 during the Great Depression. “Youth Tell Their Story” was the voice of 13,528 youngsters (ages 16 to 24) and the American Youth Commission. While it was written nearly 80 years ago, the report sounds strangely familiar. At that time, a teen’s biggest worries were summed up by one youngster: “The problem is how to get married on $15 a week.”

Four out of five youngsters (including half of the married couples) were living with their parents. Only 3% of the unmarried ones wanted to leave home. Nearly all wanted to marry, have a home and children (but not as many as their parents). A huge percentage were out of work, and according to the report: “A large part of U. S. youth today is apathetic, discontented, increasingly prone to look to the Federal Government to do its thinking and planning for it. Three-quarters think the Government should regulate wages and hours, nine out of ten think it should give unemployment relief. Only one in ten is a rugged individualist…”

Wow. That could have been written last week.

How Do We Capitalize on the Strengths of Today’s Kids?

My point in writing this is that during that tough economic time, somehow the adults helped the kids come through it. Grown ups used the poor economy to build gratitude and solid values in kids. Those youth turned into a generation that learned to appreciate hard work, save money and volunteer. Many fought in World War II. Tom Brokaw called them the Greatest Generation. They were my parent’s generation, and likely your grandparent’s generation. They did quite well.

Likewise, if we’re going to help our young people come through this tough time, we must understand their strengths and capitalize on them, just like adults did 80 years ago. So, let’s take a look at the “upside” of Generation iY, the kids born since 1990:

With some exceptions, the majority of teens and twenty-somethings are confident about their talent and skills to change the world. When led well, this trait can be channeled to empower them to take on new projects or new research.

While relational skills may be lacking, they are very social, connected to friends via texts or social media. When led well, this trait can be harnessed for sales and marketing efforts, as they have connections everywhere.

Perhaps not all of them are tech-savvy, but in the land of “tomorrow” you are the immigrant, they are the native. When led well, we benefit from their intuitive mind when it comes to new devices, social media and apps.

They love innovation. Creativity is their middle name. To them, anything new is appealing enough to check out. When led well, you can make the most of this trait by pairing them with older staff, allowing their fresh eyes to evaluate your methods.

Instead of being independent as former generations were, these kids absolutely love the family community. In surveys, they voted parents as their number one hero. We can profit from this by creating a family-like community in our workplaces.

6. They want to positively influence their world.

Most of them sincerely want to feel like they’ve done something to improve the world…now. They are aware that their tweets or videos can go viral and impact many. We must take advantage of this spirit and help them tell their story.

So… what will you do to prepare this generation to be the next Greatest Generation?

One Sign Every School Needs to Hang Up
Dr. Tim Elmore
Follow Us
Grow Daily with Unlimited Content
Uninterrupted Ad-Free Experience
Watch a Christian or Family Movie Every Month for Free
Early and Exclusive Access to Christian Resources
Feel the Heart of Worship with Weekly Worship Radio
Become a Member
No Thanks