Cancer: Don't Handle It. Hand It. 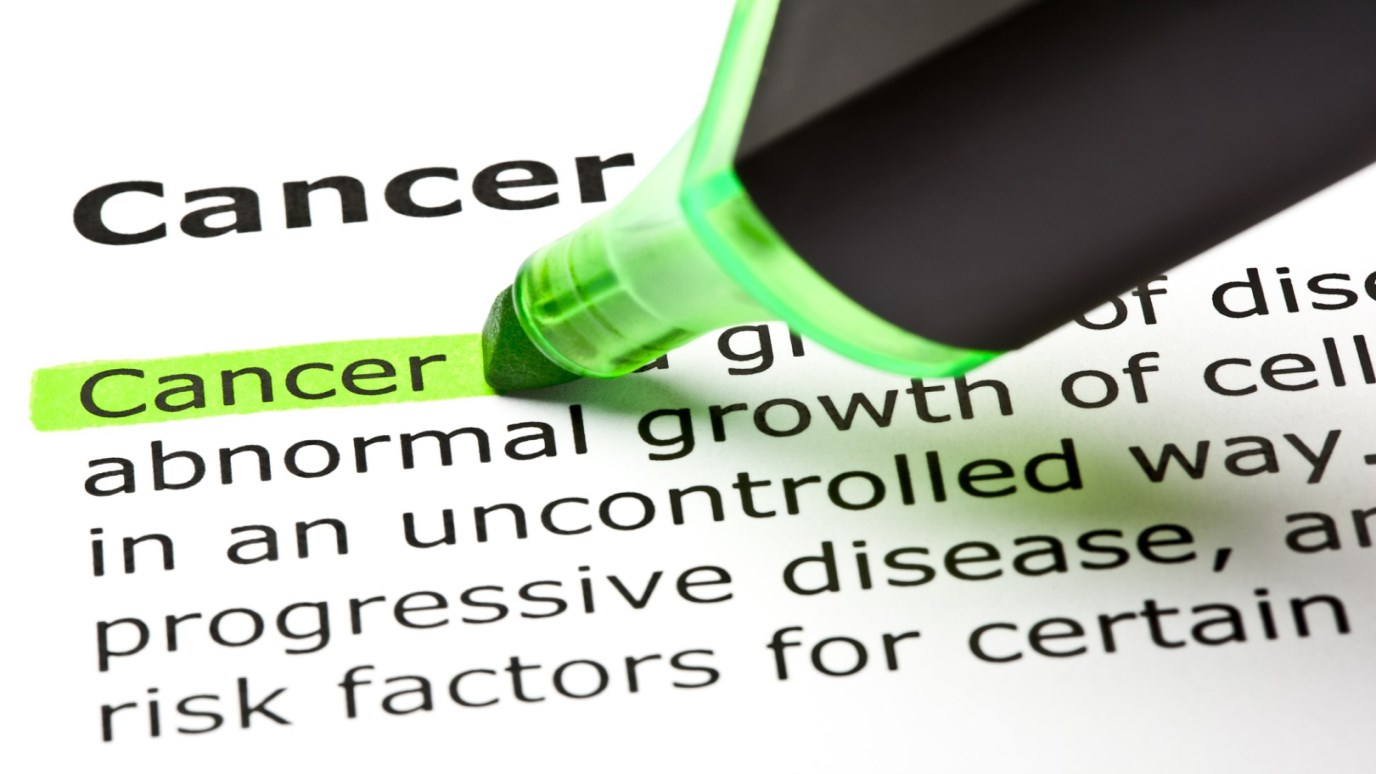 Everything that occurs in our lives has been ordained by God.

Don Quixote tells the story of a man who was desperately hanging onto a ledge one dark night fearing he would fall to his death. His terror mounted as he imagined the awful height from which he would plummet. Then, as morning dawned and light dispelled the darkness, he realized he was just inches from the ground!

Such were my emotions when the diagnosis came from my surgeon, Dr. Sally Knox. “Margaret, you have stage four breast cancer, and if we don’t act immediately, you are going to die.” My heart pounded. My hands shook. It seemed that at nighttime, more than any other time, terrifying specters of death paraded through my mind. Much like the man hanging on the ledge, the darkness tended to magnify my fear, giving our Ancient Foe a veritable playground in which to work his woe in spiraling me down into lightless despair.

But I found there is no stronger double strand that can lift us from such depths than the knowledge of God’s sovereignty entwined with His indestructible love. There is no safer rock on which to stand and no greater balm for our fears while the tempest of cancer is swirling about than the unimpeachable knowledge that He is in control. Dr. Jay Adams once said, “The sovereignty of God is the ultimate truth that meets the need of every human being.” C.H. Spurgeon called it, “A soft pillow for the human soul.”

Heartened by that truth and sustained by that comfort, I handed over all control to the One who tells the ocean waves just how far they can progress before they must recede again into the depths of the oceans. To the One whose voice quells the wind and the waves and designates the path of the lightning. Mine was a freefall into the Everlasting Arms, and peace instantly reigned over fear.

God allowed cancer in my life as a sculpting tool in conforming me to His image, in weaning me from this world, in scouring away sin, in clarifying the difference between the temporal and the eternal. It also gave me greater empathy for those who are experiencing the vicissitudes of living in a fallen world. Great bonuses of grace in light of momentary suffering!

I have learned that in light of all perplexities and pain, there is no satisfying end to the question “why.” But when the question becomes “who,” all can be answered with the words from the classic Christmas hymn, “The hopes and fears of all the years are met in Thee tonight.”

All things must pass through His hands, scarred in sovereign love.

This, then, is of faith, that everything, the very least, or what seems to us great, every change of the seasons, everything which touches us in mind, body, or estate, whether brought about through this outward senseless nature, or by the will of man, good or bad, is overruled to each of us by the all-holy and all-loving will of God. Whatever befalls us, however it befalls us, we must receive as the will of God. If it befalls us through man’s negligence, or ill-will, or anger, still it is, in even the least circumstance, to us the will of God. For if the least thing could happen to us without God’s permission, it would be something out of God’s control. God’s providence or His love would not be what they are. Almighty God Himself would not be the same God; not the God whom we believe, adore, and love. (E.B. Pusey, 1800-1882)