Can You See the World Differently? 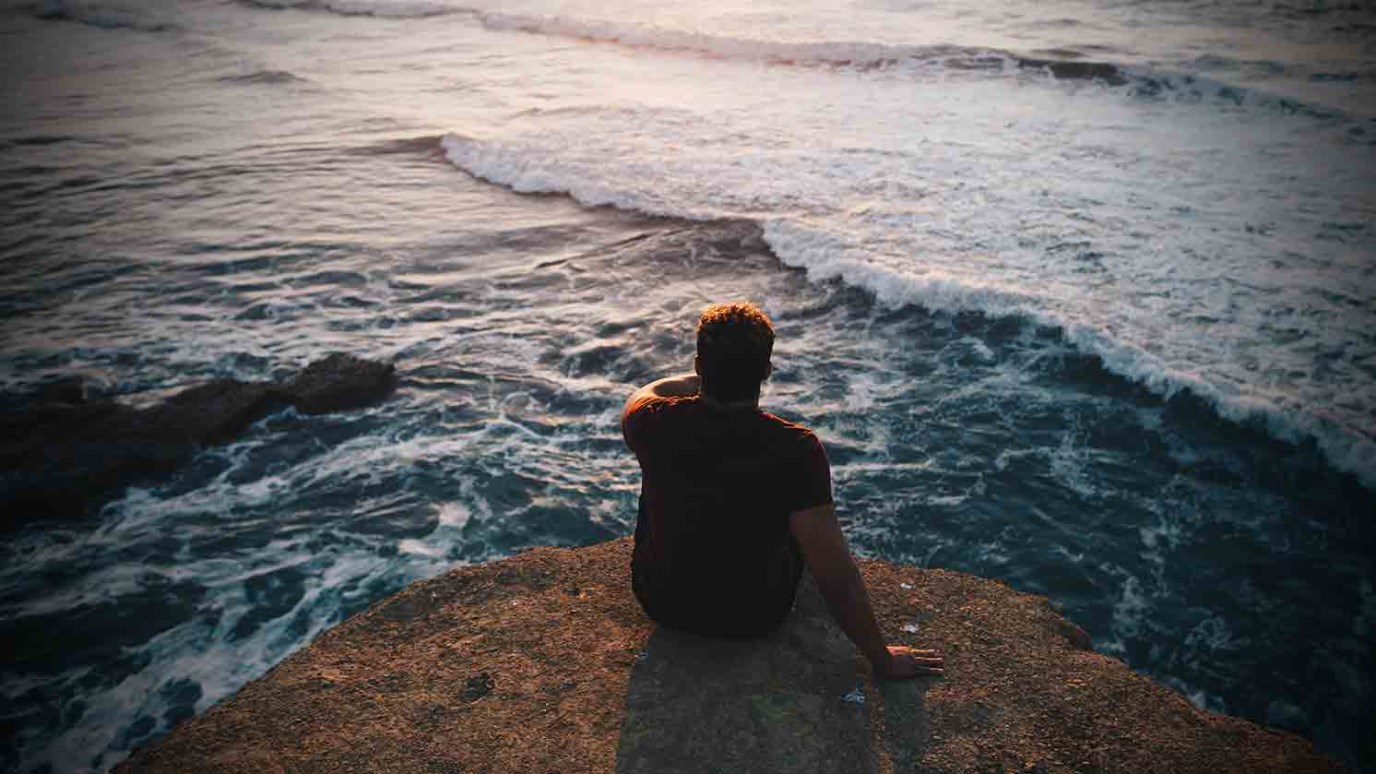 If we believe and trust in a powerful God, then we are able to see the world differently, just as Caleb did.

We learn a great deal about discovering our callings and making an impact from Caleb in the Old Testament. He was an extraordinary man.  Five times it is said that Caleb “served the LORD wholeheartedly” and that he had a “different spirit.”

In Numbers 13–14, we read that twelve people, including Caleb, were called to go on a journey to discover what the land of Canaan was like. This was no different from many of our tasks today. Consultants are asked to undertake “scoping exercises” or feasibility studies for complex business projects, or to conduct risk analyses to determine whether a project is financially viable. And anyone who has been to one of these “report back” meetings, PowerPoint at the ready, understands the opposition faced by Caleb and Joshua.

Twelve men visited the same site, met the same people, learned the same facts, saw the same topography, and heard the same reports. On their return, ten of them said, effectively, “You must be joking. We can’t go there. The people are giants. The cities are fortified. We’ll never make it.” (“The costs will overrun, the terrain is impossible, the technical feasibility is negative,” and so on.)

Yet Caleb, who followed the Lord wholeheartedly, agreed with Joshua and said, “The land we passed through and explored is exceedingly good. If the LORD is pleased with us, he will lead us into that land, a land flowing with milk and honey, and will give it to us. . . . The LORD is with us. Do not be afraid” (Numbers 14:7–9).  Caleb trusted God.  He saw the world through the lens of God's character.

There is a story of two executives who visited Indonesia to test the market for shoe sales. One reported back that few of the inhabitants wore shoes and concluded that there was no point in setting up a factory. The other executive looked at the same situation but saw the opportunity of selling shoes to the millions of shoeless Indonesians. Same place, same facts, different perspective.

I believe that our world—with all its tortuous opportunities to live independently of the original prospectus, the Bible—is a world that is “exceedingly good” because Jesus came to conquer all those forces that corrupt and to make a way for creation to become as God intended.

Jesus can make boredom bearable and toil tolerable for those who see their work and life through the lens of his goodness. Jesus also makes joy incomparable, far greater than any other experience of it in the world.

If only we could see the world differently, as Caleb did.

If we see it as the other spies did, we see giants who are too difficult to defeat. We are negative, complaining, untrusting, and unable to advance. However, if we believe and trust in a powerful God, then we see that the world is “exceedingly good” and that, through the power of God, we can move toward our God-given callings and not be afraid. We see milk and honey flowing from the goodness of people whose lives are changed.

This is an excerpt, used with permission, from "Know Your Why" by Ken Costa.