Can You Really Trust God's Promises? 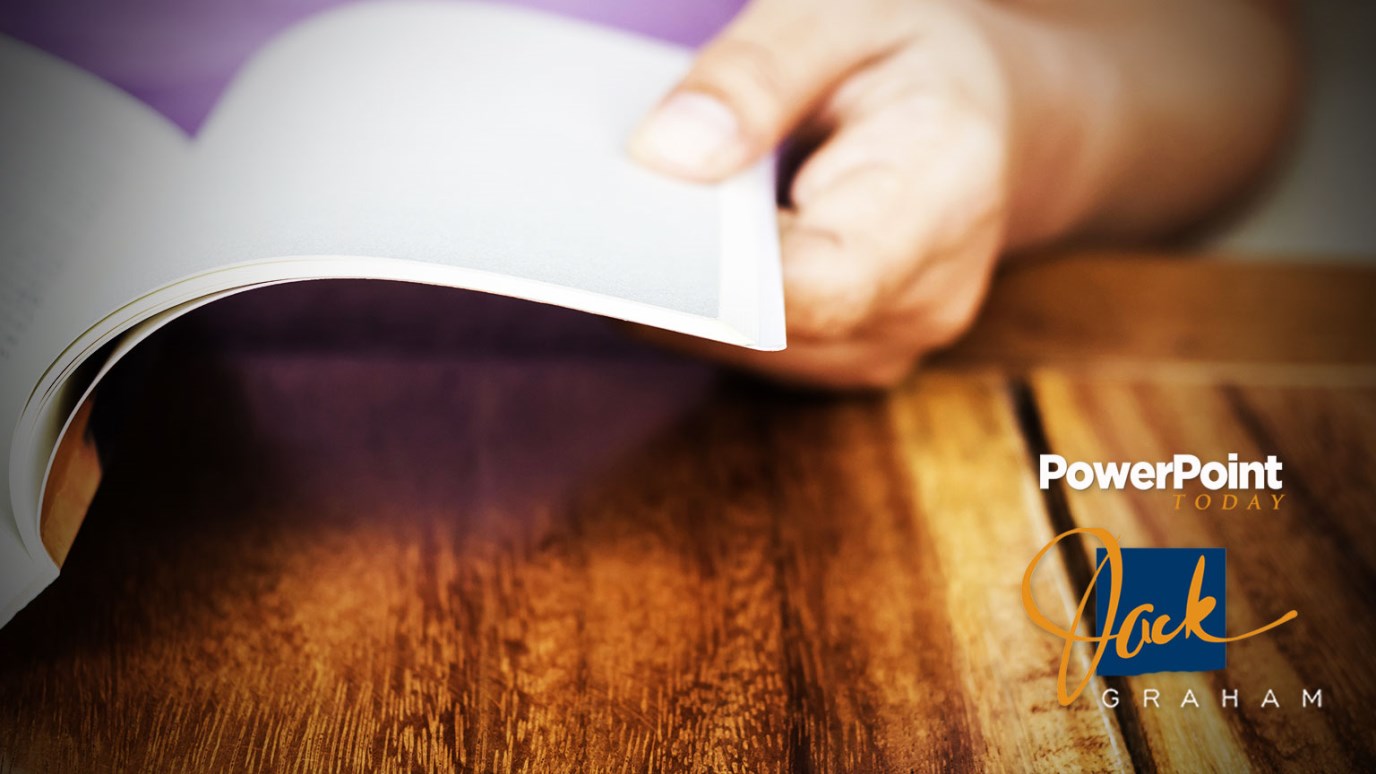 You can always take God at His word. Even when it seems like things aren’t going the way they should be, He’ll come through because He said He would.

For all the promises of God find their Yes in him. That is why it is through him that we utter our Amen to God for his glory. 2 Corinthians 1:20

A young seminary student was preaching a sermon and was talking about the phrase in Deuteronomy 31:6 that says, “(God) will not leave you or forsake you.” This young man had been taking a Hebrew class, and learned about the Hebrew intensive here that amplifies the effect of this sentence.

Very often, people have a hard time taking God at His word. Now I’m not saying this young student was wrong, but it’s true that once is enough. If God says it, that settles it, and there’s absolutely no reason to doubt it.

You can always take God at His word. Even when it seems like things aren’t going the way they should be, He’ll come through because He said He would. Never doubt; always trust; and let God’s promises give you hope!

Believe every one of God's promises and find hope in Him!

How Does God's Silence and Timing Tempt Us to Doubt?
Bobby Conway

God Moves When God Moves
Dr. Ralph Douglas West
Follow Us
Grow Daily with Unlimited Content
Uninterrupted Ad-Free Experience
Watch a Christian or Family Movie Every Month for Free
Early and Exclusive Access to Christian Resources
Feel the Heart of Worship with Weekly Worship Radio
Become a Member
No Thanks