Can You Defend Christianity? 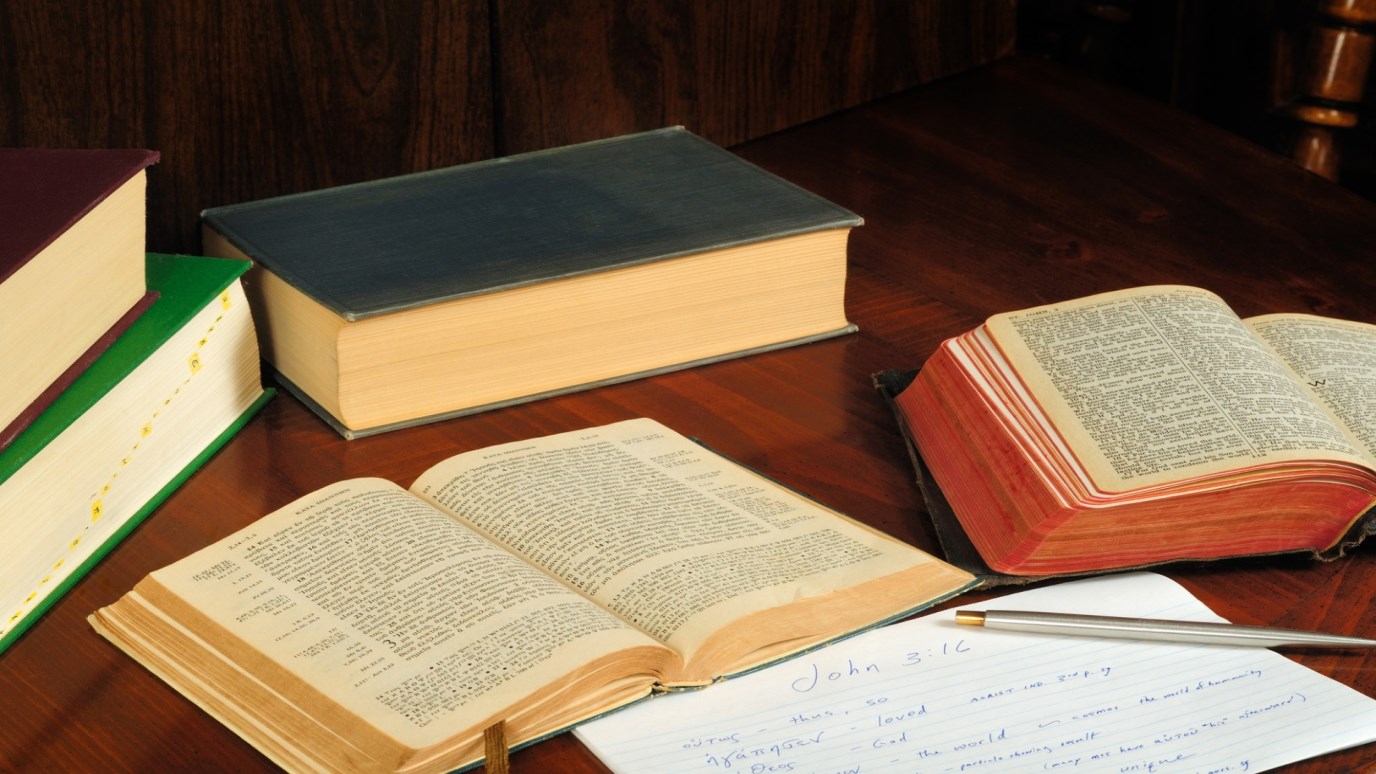 It is important that we defend our faith to others through actions that show genuine love and service.

In Blue Like Jazz, Donald Miller shocked me when he described an interview he did with a radio talk show host.

In disbelief, the host asked again. “What do you mean? You write Christian books and stuff. You can’t even defend what you write about?”

Later on, to explain his response, Miller shares how Christianity means too many different things to people. To some, it’s the guy holding up the “John 3:16” sign in the end zone of the football field. To others, it’s the obnoxious, pink-haired lady on TBN, crying and begging for your money. All around, people who wear the brand name “Christian” often repulse those who aren't believers. Rarely do they compel them.

When I first committed myself to Christ years ago, I was dangerous. I wanted to “save” everybody. I telephoned every adult in my family to confront them about their faith. I amused friends with my insensitive zeal. The net result of all my talking? Zero new Christians. Several people, including my own brother and sister, saw me as self-righteous and judgmental . . . two words that were never used to describe Jesus. As a matter of fact, the only two adjectives Jesus ever used to describe Himself were “gentle” and “humble in heart.”

The “secret sauce” of Christianity is Jesus. Yes, Jesus! Even the name is just plain hard to process. We need to recognize that Jesus has no other physical presence on this earth except through people like us. We are His hands, His feet, His eyes, His handshake. If Jesus is going to communicate His love and acceptance to people, it’s going to be through us.

Now, don’t get me wrong. There is a time to be bold about your faith and even confrontational with the people that you've “earned the right” to do so. But, we have to earn that right. How? They have to “know we care” before they will “care to know.”

So today, own the fact that you have the opportunity to communicate the love and acceptance of Jesus Christ to every human being you encounter. Acknowledge that you have the ability to share the love of Christ to your bosses, your coworkers, your friends, your families and even to the strangers you meet on the street.

Realize that you have the privilege of being His light in a dark world as it states in Matthew 5:14-16:

“You are the light of the world. A city on a hill cannot be hidden. Neither do people light a lamp and put it under a bowl. . .In the same way, let your light shine before men, that they may see your good deeds and praise your Father in heaven."

So, will you do it? Will you intentionally let Jesus express His delight in people - whom He created in His own image? Will you set aside your judgmental self-righteousness and look at others the way Jesus does? Can you leave the judging of people to God and just love people as Jesus did. . .one encounter at a time?

Question: How will you defend Christianity to others? Will you be a witness through actions that show genuine love and service to others?

Evangelism, Teaching, and Healing, Part 2
Bayless Conley
Follow Us
Grow Daily with Unlimited Content
Uninterrupted Ad-Free Experience
Watch a Christian or Family Movie Every Month for Free
Early and Exclusive Access to Christian Resources
Feel the Heart of Worship with Weekly Worship Radio
Become a Member
No Thanks