Can You Be a Christian Without Believing in Christ? 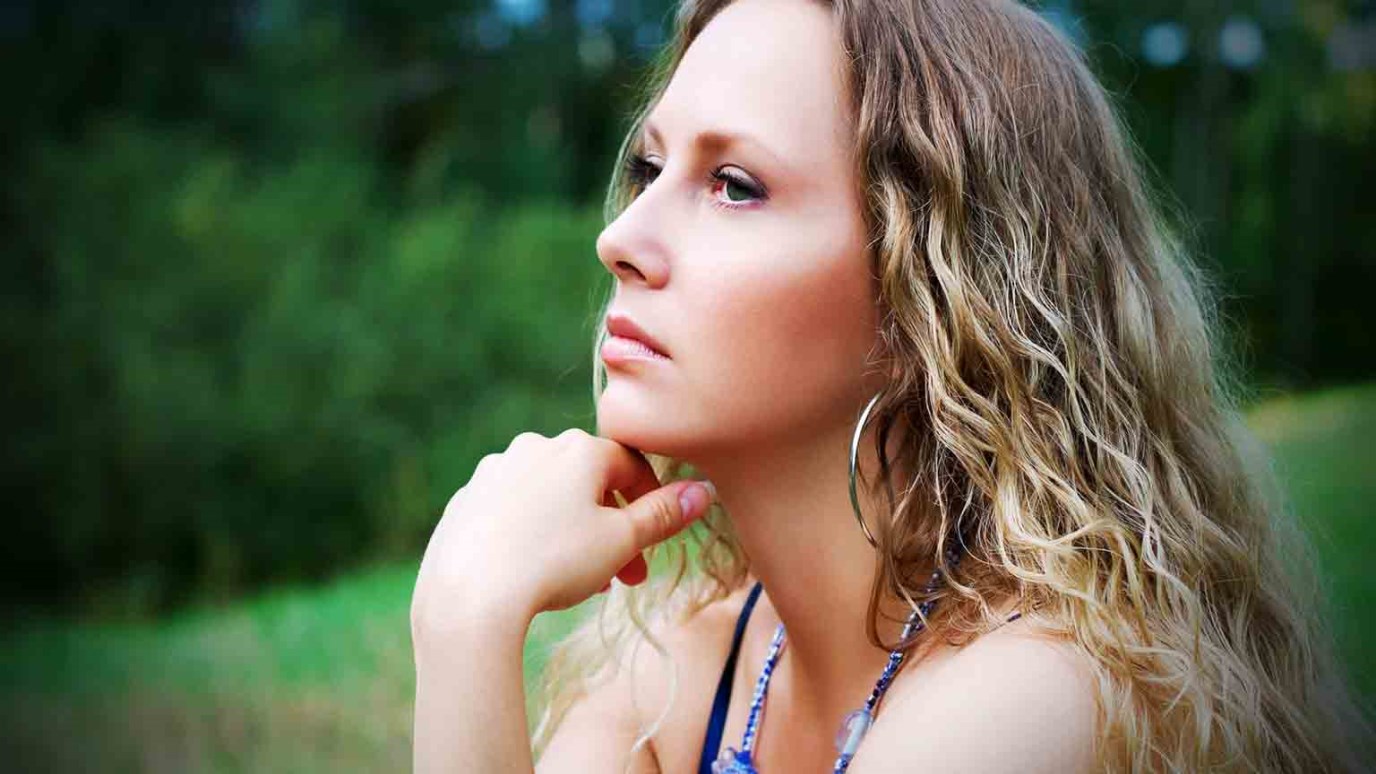 Secularism doesn’t fill the longing of the human heart, but neither will “cultural Christianity." Only the ancient Gospel story has that kind of power.

The rise of the “nones” — Americans who no longer check a religious affiliation on demographic surveys — has stirred up interesting conversations among church leaders. A generation ago, many Americans would have been considered “nominal” in their devotion. Today, many have stopped claiming a religious identity altogether.

But what happens when the “nones” find themselves longing for the religious world they once knew? Is it possible to reclaim your religious affiliation if you no longer believe in the doctrines of the faith?

This is the situation of Alana Massey, who calls herself a “cultural Christian” — an atheist who finds she can neither fully embrace a secular identity nor abandon her Episcopal heritage. In an article in The Washington Post, “How to Take Christ out of Christianity,” Massey claims a “profound connection to Christianity” even without “theistic belief.” In her experience, secularism isn’t good enough; it doesn’t create a lasting community bond for celebration during the good times and comfort during the bad. What’s more, the “self-help” advice from the nonreligious world is a poor substitute for the robust vision of Christianity, where the moral and ethical stakes in the Bible are so high.

So, if younger American Jews can base their identity on “ancestral, ethnic and cultural connections rather than religious ones,” why can’t Christians celebrate their religion’s moral benefits and societal aspirations, even if they don’t believe in God?

Massey believes we should broaden the meaning of Christianity so that non-believing people can be part of the same family seeking peace in the world.

Should we accept a “cultural Christianity” that relishes religious ritual while rejecting religious belief? I offer both a firm “no” and an unreserved “yes.”

“No” to cultural Christianity.

Massey’s “cultural Christianity” is not Christianity at all. Only in a world where the individual is the sole determiner of one’s identity does it make sense to say, “I want Christianity without Christ.” Imagine a teetotaler who wants to join a wine-tasting club (“I just love the fellowship!”) or a vegetarian who frequents a barbecue restaurant (“Vegans can’t compete with the smell of pork!”).

You can’t love the “epic moral narrative” of the Bible but reject the major turning points of that storyline — like the resurrection of Jesus, without which the Apostle Paul said Christianity is futile, pitiable, and built on a massive lie.

Furthermore, we must distinguish between the gospel and morality. Massey assumes that the purpose of all religion is to help people become moral and good. Morality is the center of Christianity; therefore, the existence of God and the reality of miracles are not essential to Christian identity.

But what if that assumption is wrong? What if morality isn’t the heart of Christianity but a byproduct of the Christian gospel? The gospel is not about good people getting better but about bad people being made right with God. It’s not about humans making the world a better place but the Son of God making the world his home and then dying and rising to save us.

Following quickly behind my firm “no” to the idea of cultural Christianity, comes my unreserved “yes” to people like Massey who recognize the real results of the gospel in the church, even though they don’t follow the footprints back to God.

We shouldn’t be surprised when nonbelievers admit there is a void in our secular society. Canadian philosopher Charles Taylor has described our secular age as a “disenchanted” world that leaves people longing for transcendence, something more than the “this-world-is-all-there-is” dogma of unbelief. As atheist Julian Barnes opens his memoir on death: “I don’t believe in God, but I miss him.”

On our way to church this week, I explained to my kids Massey’s idea of “wanting to be a Christian without believing in God” and asked what they thought the church’s response should be. My 11-year-old son answered without hesitation: “Welcome her.” His 7-year-old sister piped up from the back seat: “Yes! If she’s close to the church and reads her Bible, she might meet Jesus.”

Neither of my kids thought it possible to be a “true Christian” without believing in Jesus. Nevertheless, they both thought individuals like Massey should be welcomed into churches with open arms — not as brothers and sisters who are part of the same family of faith (for true spiritual kinship is only possible when we have bowed the knee to King Jesus), but as people who bear the image of God and who we pray will one day be remade into the image of Christ.

Massey is right about one thing: secularism doesn’t fill the longing of the human heart. But neither will “cultural Christianity.” Only the ancient gospel story has that kind of power. And it’s that gospel story that may lead to the day when the “nones” aren’t checking that box anymore.