Can We Trust The Bible? 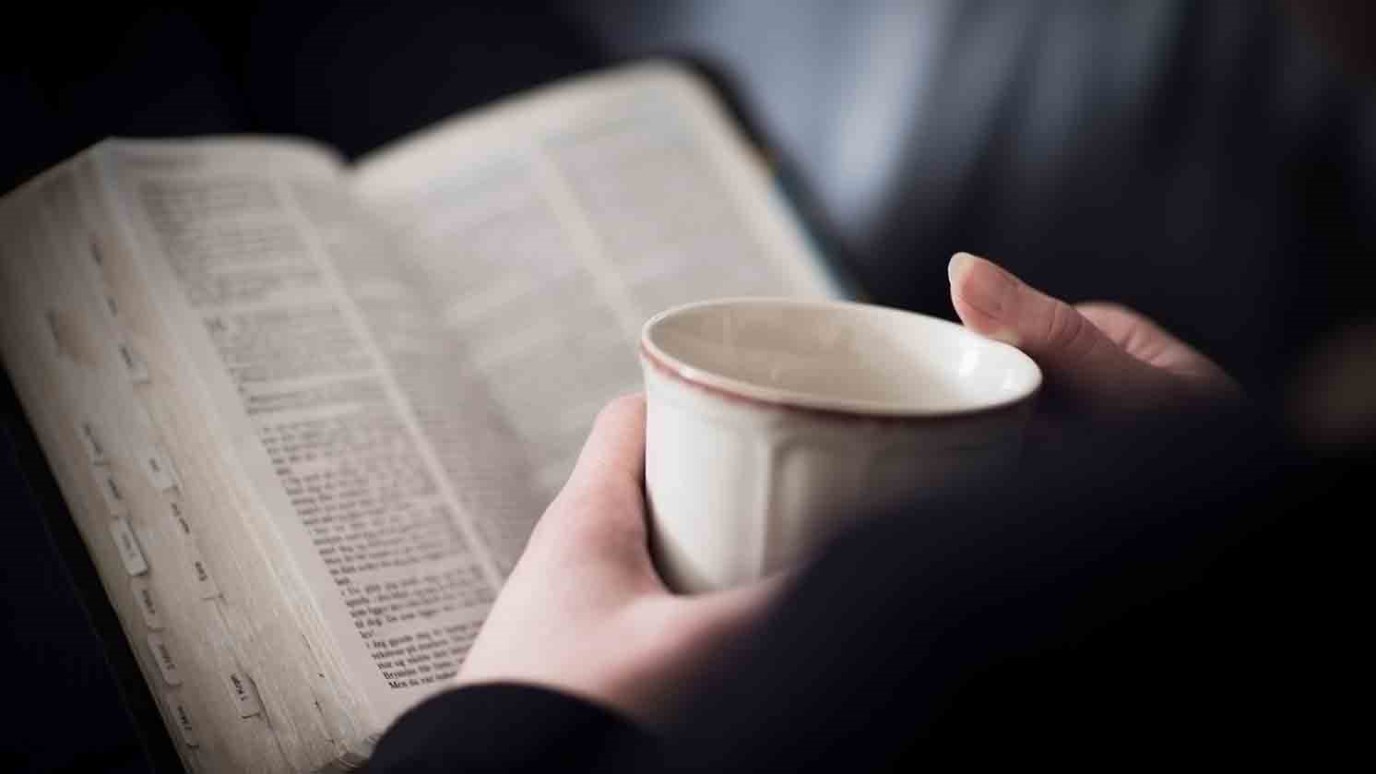 The general tone of the Bible can be examined to see that it’s not just fake stories.

How do we know the Bible is real? How do we know it’s not just a bunch of stories people decided to write a long time ago? What about the Dead Sea Scrolls, didn’t they prove some of it was wrong? (that’s what I heard)

Hi there, those are some great questions. I’ll try to answer each in order for you.

How do we know that the Bible is real? – Every document has to be put through some sort of testing to see if it’s somewhat real. That would be asking questions like, ‘does it talk about real things? Is the history that it reveals accurate?’ This is one of the key differences, in my opinion between the Book of Mormon (which talks about American Indians coexisting with an alleged race of people that has never been found on our continent and has no archaeological evidence at all), and the Bible, which is proved time and time again as being a legitimate history book. Then we have predictions, or prophecies that were written down before they happened, which at least express that it’s a ‘magical’ book of some sort. Then we study to see if it’s internally consistent (which means it doesn’t contradict itself) and it passes that test, too. What would be a good test that the Bible is real for you?

How do we know it’s not just a bunch of stories people decided to write a long time ago? - Mostly because of the archeological evidence. Now, as far as the personal stories (i.e. I saw God stories), we don’t have proof. There is no way to prove a one-time event. That part we have to believe based on all the other stuff we can prove. We can see if there is reason to doubt their authenticity (the authors). We can see if the stories agree with other accounts. It’s one thing for a guy to lie, it’s another thing for two people to lie and agree from different locations at the same time. The general tone of the Bible can be examined to see that it’s not just fake stories, but the individual stories of their own lives, cannot be fully proven just like if you said, ‘I fell in love with this little dog who was so cute.’ I can’t prove that, even if it’s true.

What about the Dead Sea Scrolls? - The Dead Sea Scrolls are currently some of the oldest copies of ancient Biblical literature that we have, yet the reason we can have any confidence in some of the findings is that they can be checked against the manuscripts and pieces of writings from all over the world. Outside of the Dead Sea Scrolls, scholars are currently working with about 10,000-plus fragments (some large, some small) of the New Testament from different places and times, and we are working with about 4,000-plus fragments (some large some small) of the Old Testament. This means that we can cross check to see where they all agree. If 3,000 all tell the same thing exactly and one has some weird addition, it becomes obvious that it’s the odd one. The Dead Sea Scrolls were large documents that allowed for more double-checking. If there was bogus ‘oral tradition’ (where all this came from – people told stories and then someone wrote it down eventually, since writing things down wasn’t a part of early civilization) at the beginning, then yes, they are just continuing bad information. At least we can know it’s accurate bad information, or consistent bad information (smile).

Where Did the Bible Come From?
Sean McDowell