Can We Really Trust the Gospels? 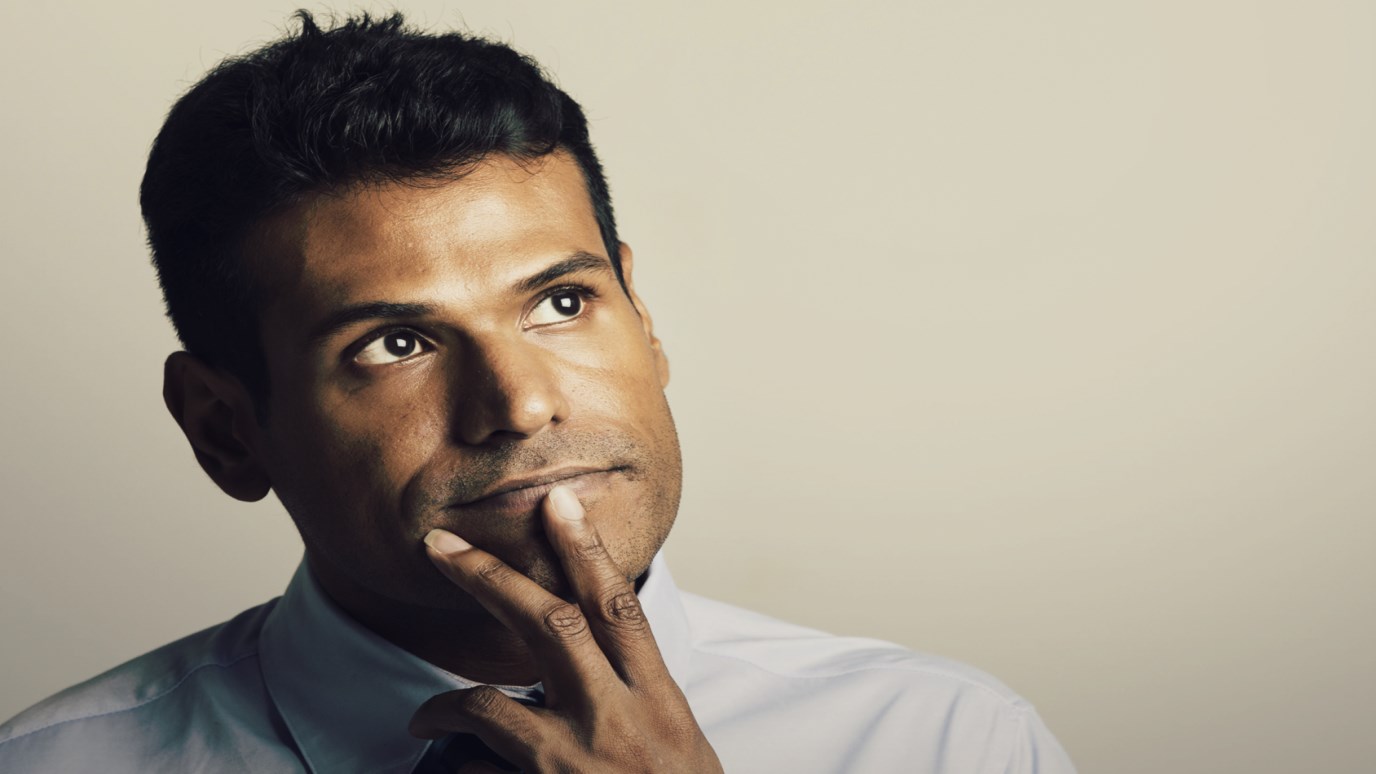 Sean McDowell presents four objections to the Gospels and their response.

This weekend I had the chance to hear Michael Licona, New Testament scholar and author of the recent Resurrection of Jesus, respond to some of the most common objections raised against the gospels. His talk was part of the “On Guard” apologetics conference in Denton, TX. These particular objections came from Mike’s debate with Bart Ehrman over the historicity of the resurrection of Jesus.

Objection: “The Gospels are forgeries”

Response: An example from secular history may help answer this objection. Plutarch is a trusted ancient historian. Interestingly, his name does not appear on any of the existing volumes. Yet historians are confident he wrote the volumes because of external evidence from contemporary writers. Similarly, we have external sources that confirm the tradition of the gospel writers, even though their names do not appear on the originals (as far as we know). For instance, Papias confirms that John wrote his gospel and wrote about 105 A.D., roughly 15 years after when John was written. He also confirms that Mark writes the testimony of Peter. And second century apologist Justin Martyr confirms that Luke wrote his gospel.

Objection: “The Gospels are biased”

Response: John says he wrote his gospel to persuade us. Should we discount his gospel as propaganda? Certainly our beliefs are shaped by our biases, but do they disqualify us? Even Richard Dawkins says he wrote The God Delusion to convince Christians to give up their belief. You can be biased and right and biased and wrong. Jewish historians are incredibly biased about WWII, but they have labored to preserve accurate history.

Objection: “The Bible is full of contradictions”

Response: There are undoubtedly differences in the four gospel accounts of the resurrection narratives. But differences are not the same as contradictions. A difference involves emphasizing various aspects of an account. A contradiction involves the affirmation and denial of the same proposition in the same way. For example, did both thieves curse Jesus on the cross as Mark records? Or did just one? Both could be true. Maybe they both cursed Jesus but one had a change of heart after seeing the character of Jesus.

Why is this so hard to believe? Without more information we cannot conclude that we have definitive contradictions. Even if there were contradictions, what would that matter for the historicity of Jesus? Some witnesses of the Titanic said it split before sinking and others say it went in one piece. No one concludes the ship didn’t sink. Even if there are contradictions then we have core details about the life of Jesus that are indisputable.

Objection: “Gospels are written 35-65 years after the life of Jesus”

Response: Even if this late dating were true, there would still be eyewitnesses living who could confirm or deny the details. Ehrman compared this chronological distance to WWII. But there are still living witnesses from WWII that can certainly remember key events from their experience in the war.

"You Missed the Resurrection"
Ray Comfort