Can We Know His Thoughts? 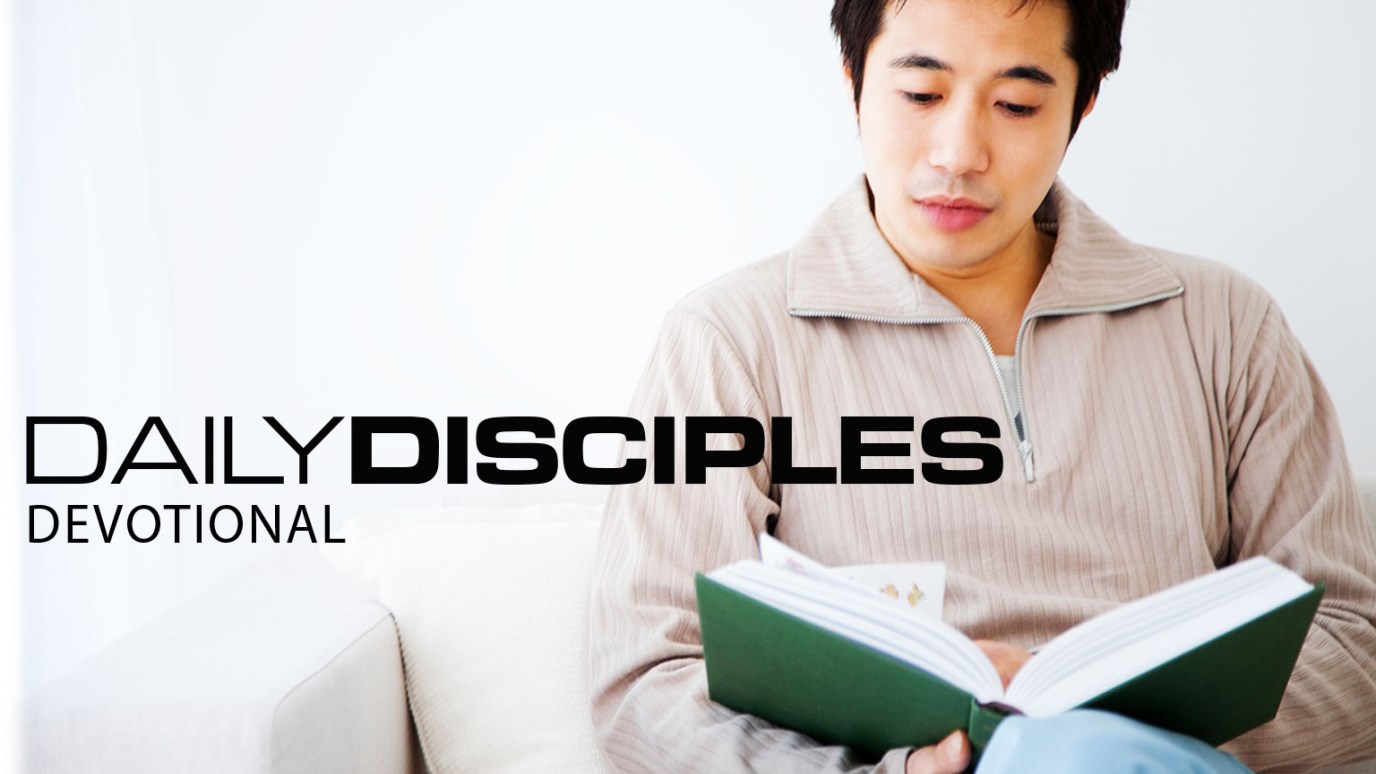 Learn to be still and He will speak. If you listen, He will reveal His plan.

Surely the Sovereign Lord does nothing without revealing His plan to His servants the prophets. Amos 3:7

Truly we, as believers, can know His plans before they happen. Many times, we hear others say, “I knew that was going to happen.” But how easy it is to say that after the fact! God is saying that we can know before.

I learned early in my walk with the Lord to be quiet before Him. I would read a Scripture passage until I felt God was speaking to me. I would determine that the Lord was speaking because the verse would seem special in some way, applicable in some way or I considered the verse to be a new thought. I would just stop and ponder and pray it back to God, asking Him to make His message clear to me for the day. In the quietness, the Lord would speak to my heart. It would start as an impression at first. I would pray about it and ask God questions about the impression until His wisdom became “louder or firmer” than my thoughts, questions and distractions. Next, I would step out in faith and test the message. If it is the Lord, He would confirm it through bringing it to pass or giving me similar messages through His Word or others.

Today, I pray this verse to the Lord, knowing that He will reveal His plan to me because I long to be His servant and want to live in His will. God is faithful and if you ask, He will answer. If you learn to be still, He will speak. If you listen, He will reveal His plan. After years of relating to the Lord like this, you will then know that you know His will before the fact, for He promises that He does nothing without revealing His plan to His servants the prophets. So the first step is to find out if you are His servant.

Whom but You?
Paul Tripp

How God Cares for You (Psalm 23), Part 4
Bayless Conley
Follow Us
Grow Daily with Unlimited Content
Uninterrupted Ad-Free Experience
Watch a Christian or Family Movie Every Month for Free
Early and Exclusive Access to Christian Resources
Feel the Heart of Worship with Weekly Worship Radio
Become a Member
No Thanks