Can Strangers See Jesus in You? 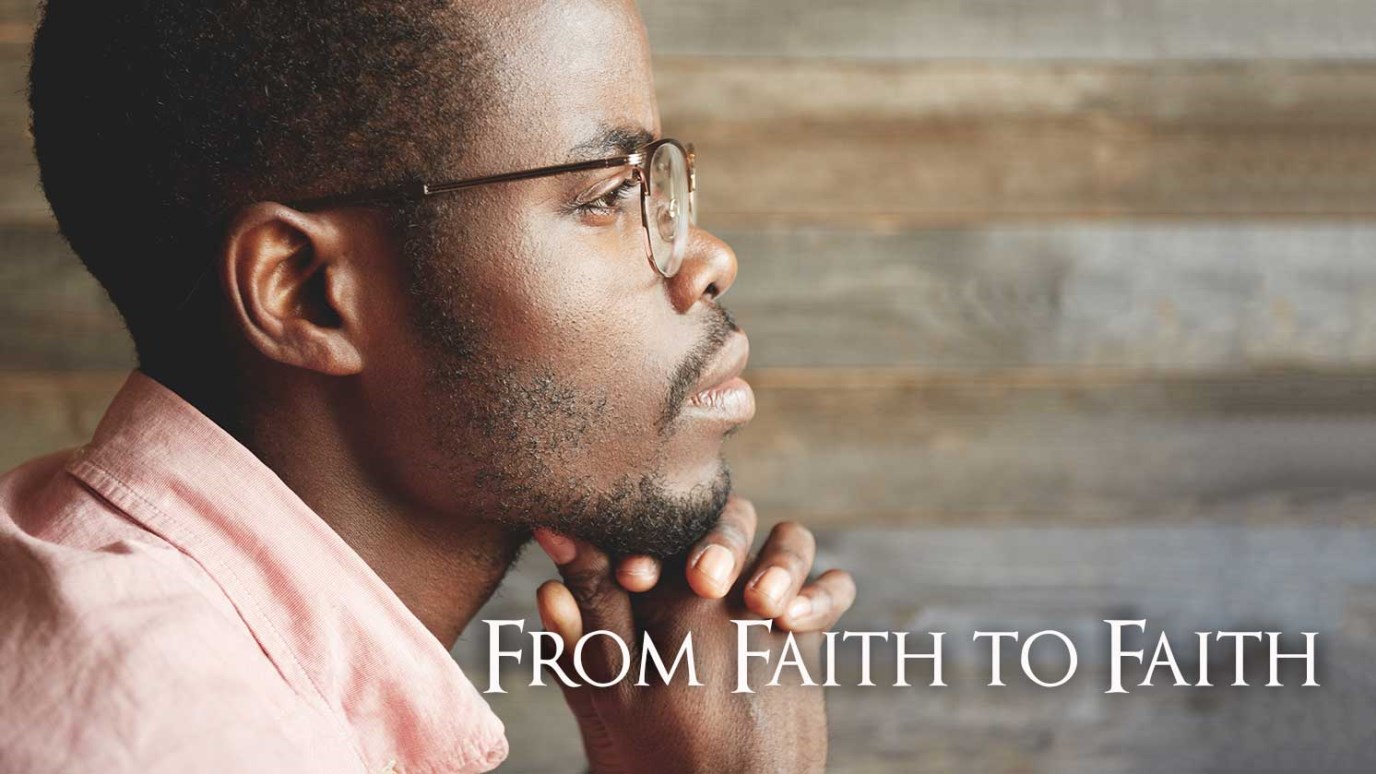 When you spend time with Jesus, it will be undeniable. His power and His glory will be reflected in you to the world.

Now when they saw the boldness of Peter and John, and perceived that they were unlearned and ignorant men, they marveled; and they took knowledge of them, that they had been with Jesus.

How would you like to be so full of the glory of God that it's unmistakable to those around you? How would you like for people to be able to know just by looking at you that you'd been with Jesus? It's entirely possible if you are born again and filled with the Holy Spirit. The same mighty power that changed you inwardly when you were saved can so revolutionize you outwardly that even strangers on the street will be able to see Jesus in you.

One of my favorite testimonies is the one Jerry Savelle tells of the time he was in a shopping mall with his wife, Carolyn. He was sauntering from one store to another, casually passing time until Carolyn finished her shopping.

A woman walked up to Jerry and said, "Will you pray for me?" Since he didn't know the woman, he was puzzled. "Out of all the people in that mall, how was it that you picked me out?" he asked.

She said, "The Lord told me to come to this mall and someone would be here who could pray for me. I came here looking for that person. I noticed a beam of light. It would go into one store, wander around, then go to another store and wander around some more. I followed the light until I found where it was coming from — and it was coming from you!"

What was that light? The glory of God! It was shining from Jerry much like it shone from the face of Moses when he came down from Mount Sinai. And that radiant presence of God brought healing to that woman when Jerry prayed.

When you spend time with Jesus, it will be undeniable. His power and His glory will be reflected in you to the world. And His presence upon you will meet needs everywhere you go. Take time to be with Jesus today!

God Is Calling, Part 3
David McGee
Follow Us
Grow Daily with Unlimited Content
Uninterrupted Ad-Free Experience
Watch a Christian or Family Movie Every Month for Free
Early and Exclusive Access to Christian Resources
Feel the Heart of Worship with Weekly Worship Radio
Become a Member
No Thanks