Can Someone Sell Their Soul to the Devil? 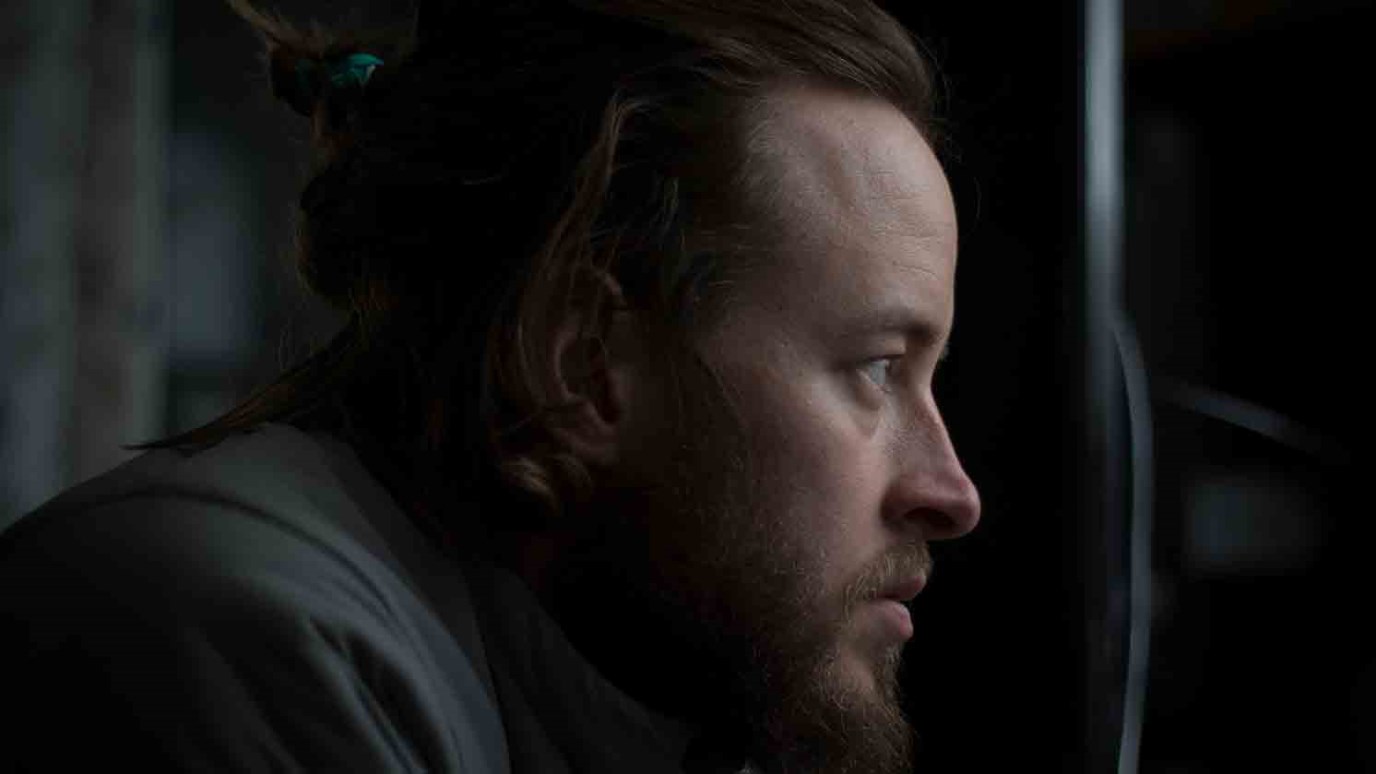 This whole idea of ‘selling your soul’ is totally Hollywood. It’s not biblical. It’s not legitimate. It’s the stuff of movies and novels.

I have a weird question for you. It all surrounds a guy that I recently have been having conversations with about God and religion. He’s been attending a Satanic church, having demons talk to him and stuff like that. He believes there is a god but doesn’t know much about him. He actually told me that he sold his soul to the devil already to make someone else die, and they did. Ever since he’s been attacked by demons in the night and hearing voices. He said he’s going to hell because of selling his soul and there’s nothing he can do about it. He believes that no one can change that choice, even if he wanted to. Is this true? Can someone sell their soul to the devil and not get it back?

Dear friend, I’m proud of you for talking to this guy and sharing what you know about Christ. I do have some thoughts for you about this situation…

* First of all, this guy is all over the place. That type of confusion is never going to lead to anything healthy. I feel bad for the guy because the enemy is using him like a hockey puck in a game.

* This whole idea of ‘selling your soul’ is totally Hollywood. It’s not biblical. It’s not legitimate. It’s the stuff of movies and novels. Will demons try to work with it? Of course, they will; if we buy it, they can sell it. Mankind doesn’t have the right to their soul, you can’t sell legally what’s not yours. So the whole thing that he’s doomed because he signed a super contract, is bogus.

* God is bigger than Satan, not by a little, but by a lot. Satan will do anything he can to keep your buddy away from God, because God can free anyone of anything. But if the enemy can keep him running and scared of his own shadow the enemy wins.

* The bottom line is that he can overcome this whole thing by turning his life over to Christ and surrendering completely. I don’t think he’s willing to do that. He says that he will do anything, but that’s not true, or he would have done it already. If he’s really desperate, there is absolutely a solution: Turn your life over to Christ wholeheartedly and let God fight your battles, while you immerse yourself in Him and do His will daily. Jesus doesn’t fear Satan, but wow, do the demons fear Jesus!!!!

* I absolutely believe the experience of the demons talking and holding him down and all of that. I have experienced things just like that and so has my wife. It’s legit. Scary for sure. This is merely evidence that he’s mixed himself up in stupid, stupid stuff or that the enemy knows that they need to rattle his cage to shut something down. Why God allows that sometimes, I don’t know, other than it brings about His will. In fact, the scary stuff tends to lead your buddy to considering getting out of it, but then the fear cripples him.

I don’t know if you still talk to this guy, but if so, pray with him and for him and let him know that the enemy isn’t actually in charge, not matter how stupid he is.

A Real Enemy
Dr. Charles Stanley
Follow Us
Grow Daily with Unlimited Content
Uninterrupted Ad-Free Experience
Watch a Christian or Family Movie Every Month for Free
Early and Exclusive Access to Christian Resources
Feel the Heart of Worship with Weekly Worship Radio
Become a Member
No Thanks