Can Silence From a Mom Cause Her Son to Speak? 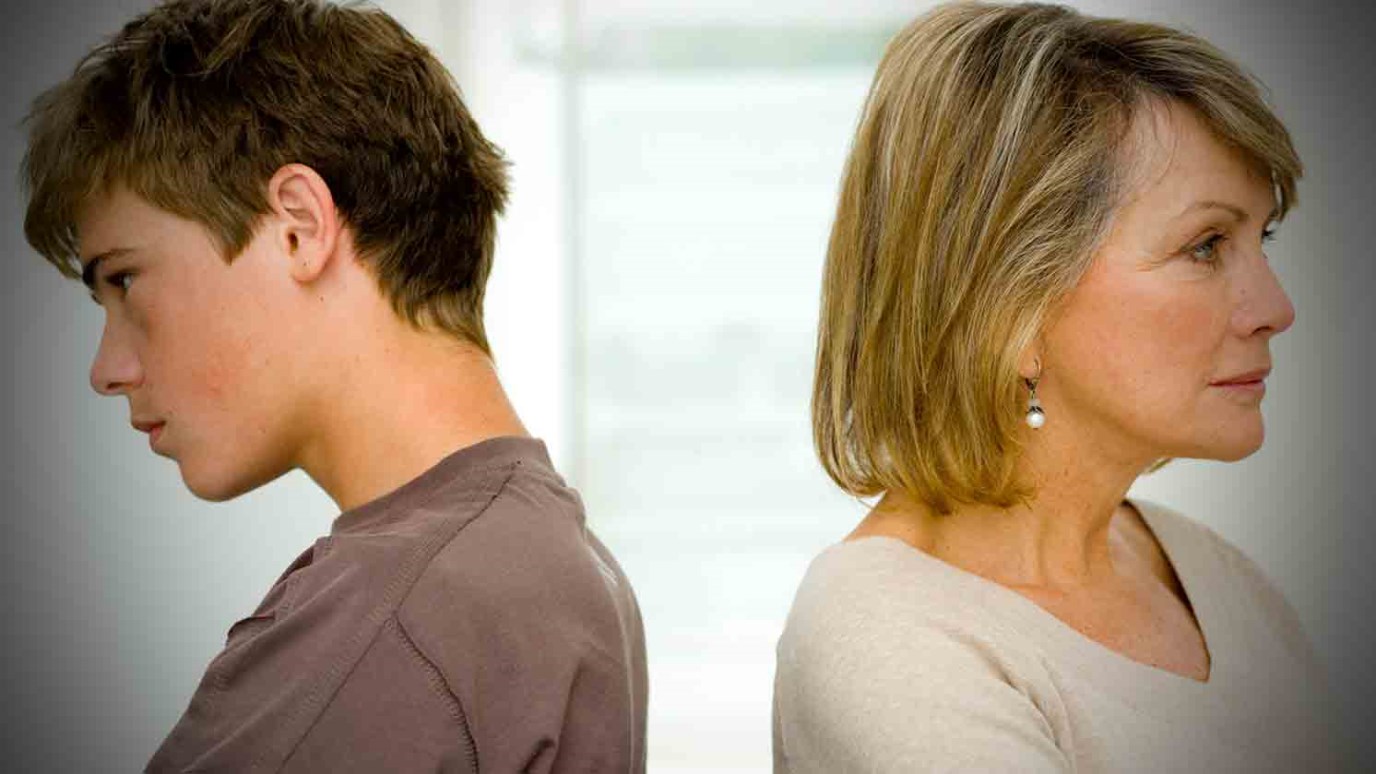 When is silence far more powerful (and much more effective) than talking?

I asked our son David on the first day of 5th grade, “So how was your day?”

And so the conversation continued like this for the rest of the week until Friday when he said, “Mom, it’s the same every day. If anything changes, I’ll let you know!”

What I wished I had learned in 5th grade

He’s now 38, but I remember it as if it was yesterday. I have told this story so many times, and wish I could turn back the clock, because I think I would have been a better mother to my sons if I had learned in the 5th grade to ride along with them shoulder to shoulder without talking at all.

I seemed to always have a list of twenty questions that didn’t quite excite them as much as it did me. Just maybe they would have opened up more if I had let them talk when they were ready. Just maybe silence would have done its magic! I didn’t understand that the many questions at some point felt disrespectful.

I thought that when two people were together you just naturally talked. I didn’t know silence could be golden. I didn’t normally remain quiet with our daughter Joy or with any of my friends. My boys seemed to be different… not wrong, just different. But sometimes their silence felt wrong. I wanted them to be more like me.

I am a slow learner but finally decided to test this shoulder to shoulder thing “without talking” out on our oldest son Jonathan, a man of very few words. He was in college at the time, and we were going on a family vacation. I had finally learned by this time that it is very energizing to most men or boys (not all) to ride along or sit side by side without always talking. And he was a man now. Really, all boys are men in small bodies!

But back to my vacation story… We had 5 people going and three different vehicles. I would ride with Jonathan in his truck. I decided to say nothing unless spoken to. Remember this was a test! I want you to know miracles do happen. I rode silently with him for 3 1/2 hours and the only things said were:

Should we turn here?

Should we get gas?

Should we turn on the air conditioning?

I didn’t even need a notepad for my project! I obviously remember these three things even to this day.

That turned out to be one of the best family vacations ever. Was it due in part because I rode along, accepting the fact that he didn’t need to talk for 3 1/2 hours? That I allowed him to enjoy his thoughts without invading his space?

I am convinced my more positive silent approach stimulated Jonathan to be more positive in his interaction with the family that week.

Little did I know this “project” was preparing me for another “project” he would ask me to help him with a couple years later when he bought a small, l bank-foreclosed home to fix up for resale. I am a pretty handy- dandy farm girl from Indiana, so he knew a good thing when he saw it.

No agenda and a priceless surprise!

What excited me most about helping him was not having an agenda, not having a list of 20 questions, but just being with him to cheer him on with my mere presence and having an extra set of hands to see the job to completion! It truly was freeing knowing this is what he needed, not a woman who felt the need to fill the silence.

One day, a surprise came to me when I least expected it. I was up on a ladder scraping the garage when the plumber showed up who just happened to go to our church.

He saw me and said, “Wow, Jonathan, you have your mom helping you; how much does she cost?”

Without hesitation he said, “She’s priceless!”

Remember, he’s a man of few words. He said three sentences in the truck. If you take out the contraction in the sentence above, he said three words!! They were priceless to this mother’s heart.

Even though I still don’t fully understand how the power of being with your son or husband shoulder to shoulder without talking can make them feel respected, but somehow there seems to be a magic. Sometimes, they end up speaking!

But whether they do or not, the power of our silence at least gives them room to speak. And that feels respectful to them!