Can I Really Bond with This Child? 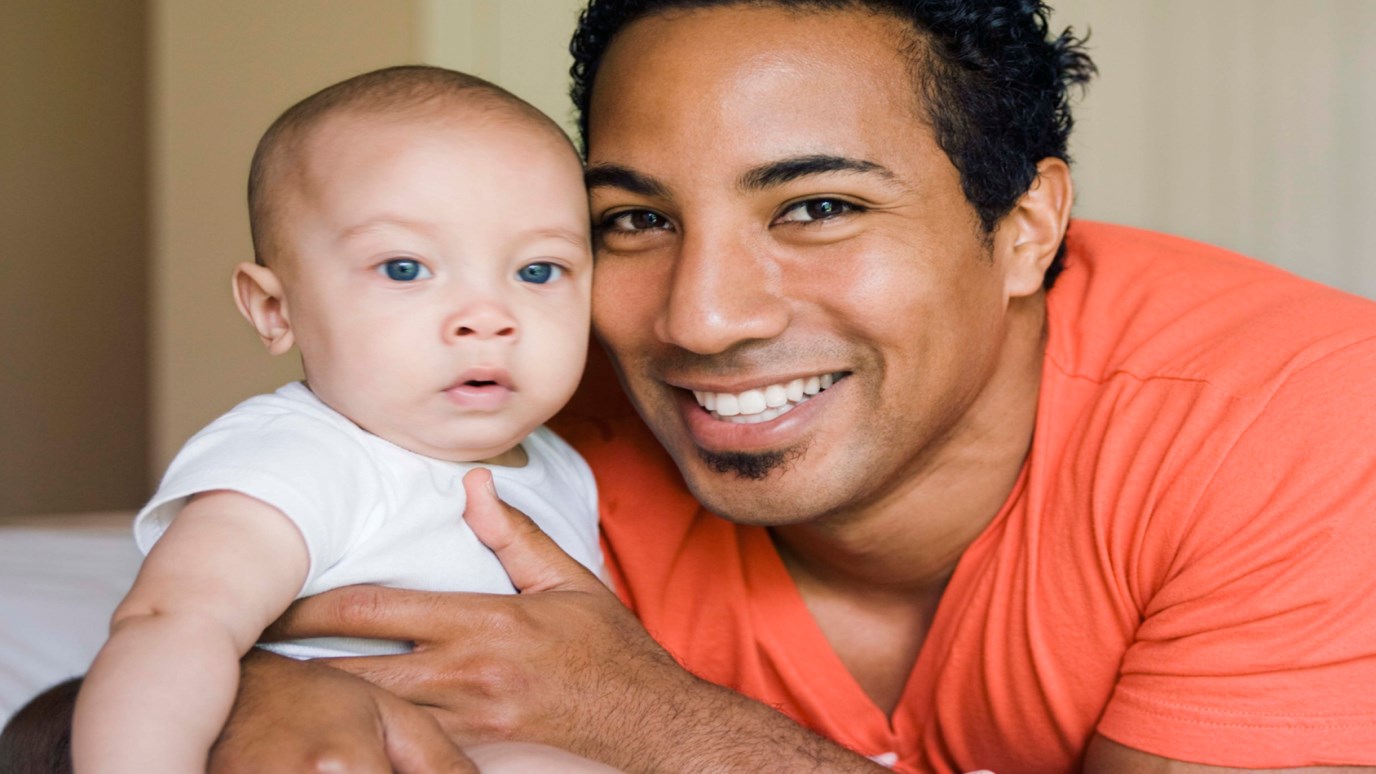 Can I really bond with a child who isn’t biologically mine?

Those who have never adopted a child may ask, “Can I really bond with a child who isn’t biologically mine?”

Like nearly all adoptive fathers, Bruce went through the lengthy paperwork and months of waiting, praying, and trying to be patient. Then one day at 10:00 AM, the call came telling him that Tyler James was going to be born in just a few hours. All his thoughts, hopes, and dreams were becoming a reality.

Later that day—the longest few hours of his life—he was at the hospital to meet his new son. Bruce and his wife Peggy went in to see him, and they were dumbfounded. They handed the boy to Peggy and she cradled him close. Bruce stood there watching, not quite believing it was actually happening.

“Do you want to hold him?” Peggy said. Bruce took Tyler in his arms eagerly, but tenderly. He was overwhelmed with a combination of elation and anxiety, and he felt something completely new for him. He experienced the bond of another person being totally vulnerable and innocent, and right then and there he grasped the magnitude of his own responsibility as a father.

Tyler is five now, and as Bruce told me his story to me, he said, “I just can’t hold that little boy enough. He’s my son.”

Bruce’s father-heart was awakened. Now he and Peggy are headed to Russia to find another child who needs accepting, responsible parents.

I’m confident that there’s something here for all of us dads. When we begin to care for the next generation and do what Bruce did—hold them in our arms—suddenly we are struck by the awesome power of being a father.

Too often, when we think of adoptive parents, we think of the struggles and challenges that come with that unique situation. It is a challenge, but really, adoptive fathers are some of the best dads I know. “Thanks” to dads who are adopting children. Thanks for setting the pace so that all fathers may not forget the wonderful, fresh privilege it is to care for children.