Can I Get Divorced if My Husband is Mistreating Me or the Kids? 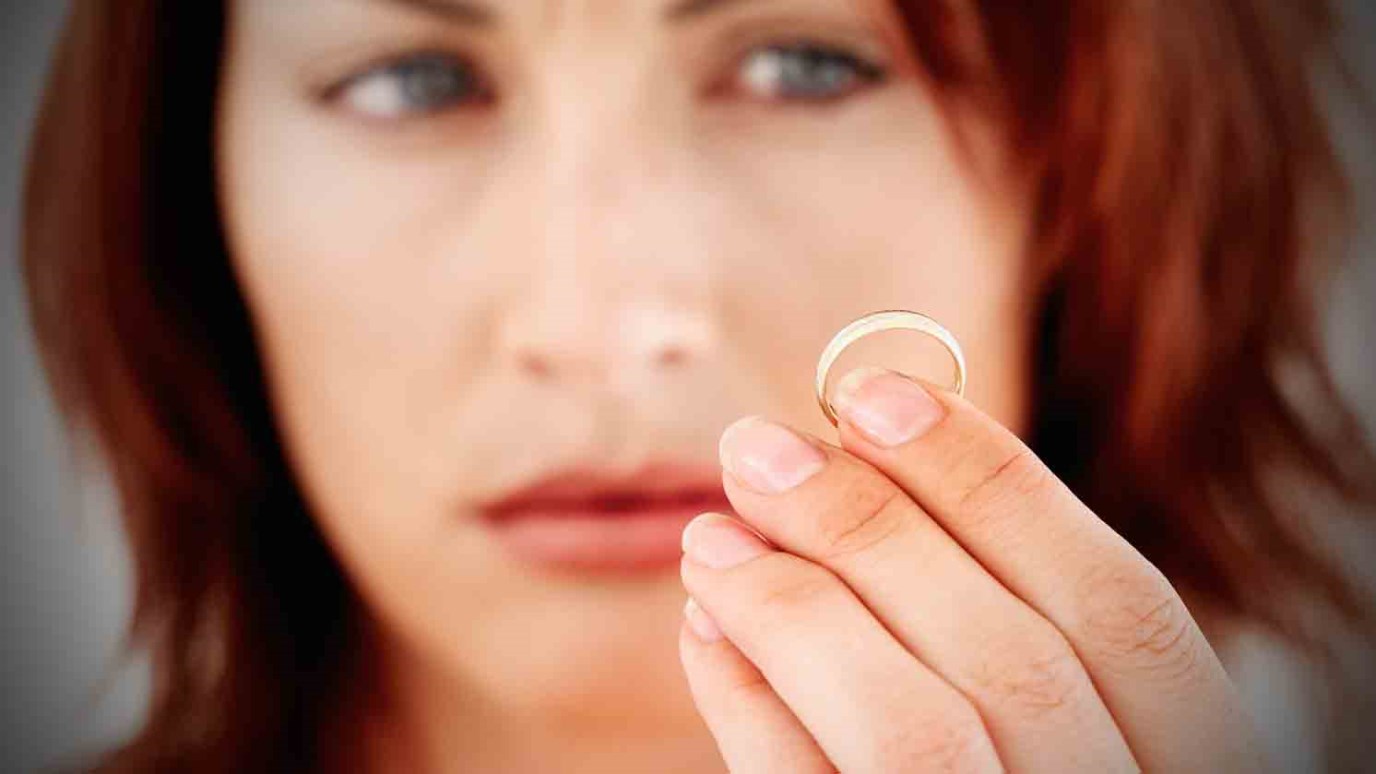 Does a woman have a biblical right to divorce a man who is mistreating her and the children? Likely, no. It all depends on what ‘mistreating' is.

I am leaving my husband. I’m trying to find out what God has to say about my situation. I thought that I had read somewhere that if the husband was mistreating the wife or children she could leave him. Is that accurate? Depending on that answer, I have another question: I have read in the Bible that if I get divorced, I am not to remarry, because that would be adultery, is that right?

Dear friend, let me share that I’m so sorry for you having to even ask a question like this. It must be terrible on your heart and for the kids. My heart breaks for you.

The questions that you ask are complicated and messy. I wish it was a nice neat little answer in the Bible but it’s not. There are a lot of opinions on this stuff.

I am going to give you the fast answer that gets right to the point, please forgive my bluntness (Picture me being nice while you read it, it helps).

I will separate out the issues with numbered questions (things I think you are asking):

1.) Does a woman have a biblical right to divorce a man who is mistreating her and the children? Likely, no. It all depends on what ‘mistreating' is. If mistreating is being a jerk, then no, or most women would be divorced. If the mistreating is incest, then yes (I don’t want to be inappropriate but it’s a blend of two sins that follows into my discussion).

2.) What does the Bible say is biblical grounds for divorce? - Likely the answer is adultery. There’s debate on that, but it’s the most likely response in today’s terms.

3.) Why would adultery be the only reason? I don’t know, but it’s probably due to the severing of a bond/contract with one person and starting a new one with another, making it inappropriate to take them back (or something to that effect), although I know many couples who have made it through infidelity.

4.) What is a woman to do who is being mistreated or her children mistreated? - Depending on the severity, the answer will range from setting healthy boundaries (i.e. Not allowing verbal abuse), to getting out of the house and going to an undisclosed location (i.e. Physical abuse or threats), to calling the police (i.e. Sexual abuse). There is no biblical mandate that tells a woman to keep her children in harm’s way. I am a firm believer in setting harsh boundaries with people who are toxic. This is not a divorce, but it can be a legal separation. The difference between divorce and legal separation is that both create distance and safety but one allows you to go make the same mistake again (start a new relationship), the other doesn’t.

5.) Does a person have biblical grounds to get remarried if they are divorced? - I believe in the case of adultery, it’s assumed and absolutely okay. I believe in the other cases it gets sketchy. Likely, it would be just as much a ‘sin’ as the divorce would be. Most scholars that I follow believe that remarriage is implied in all biblical cases of allowed divorce (in that day and age women didn’t have a great way of sustaining themselves and would need to get married). So if the Bible says the divorce is legit, so is the remarriage. But in cases where it’s not divorce for biblical reasons then I question the validity of the remarriage. How does God look at it? I don’t fully know. I know that we are held accountable for our actions and I also know that God isn’t interested in living a hate-filled life for the sake of following rules. So it gets tricky.

As I said, it’s really complicated, but that’s about as easy as I can make it.

I’m so sorry to have be telling you all of this, because my hope is that you can salvage your marriage and this guy can get his act together.

Protect the children, that is our mandate.

Seek reconciliation and restoration, if possible.

If reconciliation and restoration is not possible, you will have to work out what you do next with you and God alone, seeking advice here and there from trusted sources or professionals.

Praying for Your Spouse: Forgiveness
Family Matters
Follow Us
Grow Daily with Unlimited Content
Uninterrupted Ad-Free Experience
Watch a Christian or Family Movie Every Month for Free
Early and Exclusive Access to Christian Resources
Feel the Heart of Worship with Weekly Worship Radio
Become a Member
No Thanks