Can I Focus Too Much on Myself for Assurance of Salvation? 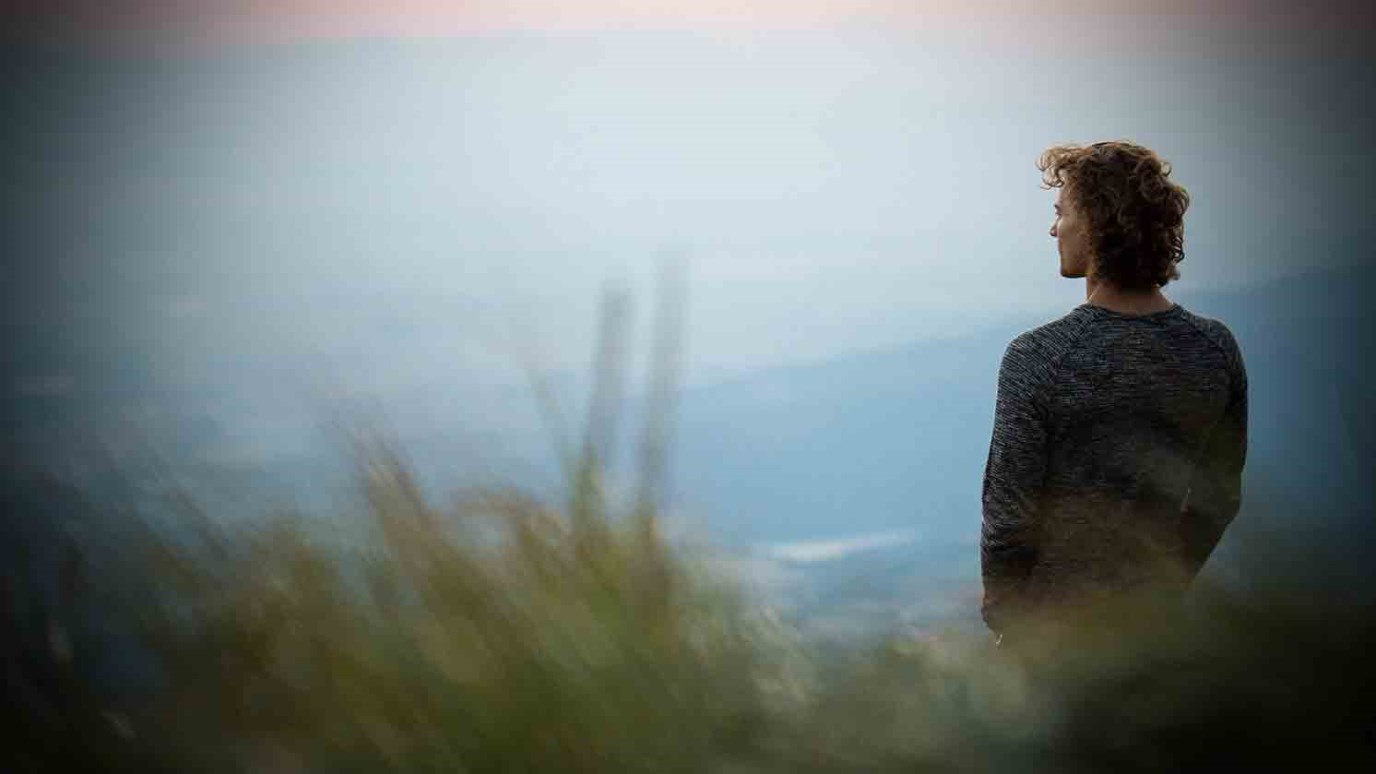 Can I focus too much on myself for assurance of salvation?

That’s not to say that we don’t do spiritual introspection, because 2 Corinthians 13:5 says to test yourself to see if you are in the faith. And the whole book of 1 John is written to give tests of faith, such as “If you hate your brother you don’t know God”—things like that.

But once you’ve done the introspection, seen what there is to see, repented the best you can of what’s sinful, and taken heart from the little evidences of grace, what do you do next? You don’t get assurance from that glimpse mainly. Do what you need to do there. Do your spiritual business, and then you get your eyes focused on the hope-giving promises.

It says in Romans 15:4, “Everything that was written beforehand was written for our instruction, that by the steadfastness and encouragement of the Scriptures we may have hope.” So you get your longing for hope fulfilled by being rooted in the Scriptures, especially in the center of the Scriptures, which is the cross of our Lord Jesus Christ. By looking at Jesus we are awakened to feel the sufficiency of his work for sinners.

So fixing our minds and our hearts mainly on the center of the Bible — which is Christ crucified, risen, reigning, and providing an alien righteousness that we have by faith alone — this glorious center of the gospel is where hope is awakened, preserved, kindled, and assurance is maintained.

I deal with a lot of people who, when I lead them through steps toward assurance, will come back at me with, “But this, but this, but this,” etc., always saying that they can think of another reason why they shouldn’t have assurance. And you know, ultimately you get to Christ, to the gospel, to the cross, and there is nothing more you can say. You say, “Go home after this service and simply meditate on the cross.”

I once heard a woman who had come out of the Jehovah’s Witnesses give a testimony, saying that she was about to commit suicide because she just couldn’t do enough works to give herself the assurance that she felt she had to have (which she thought could only be by works). But before attempting suicide — it was on a Good Friday evening — somebody had told her to read through the Gospel of Luke.

Forgiveness Isn't Really for When We Mess Up
Andrew Farley