Can Christianity Be Proved? 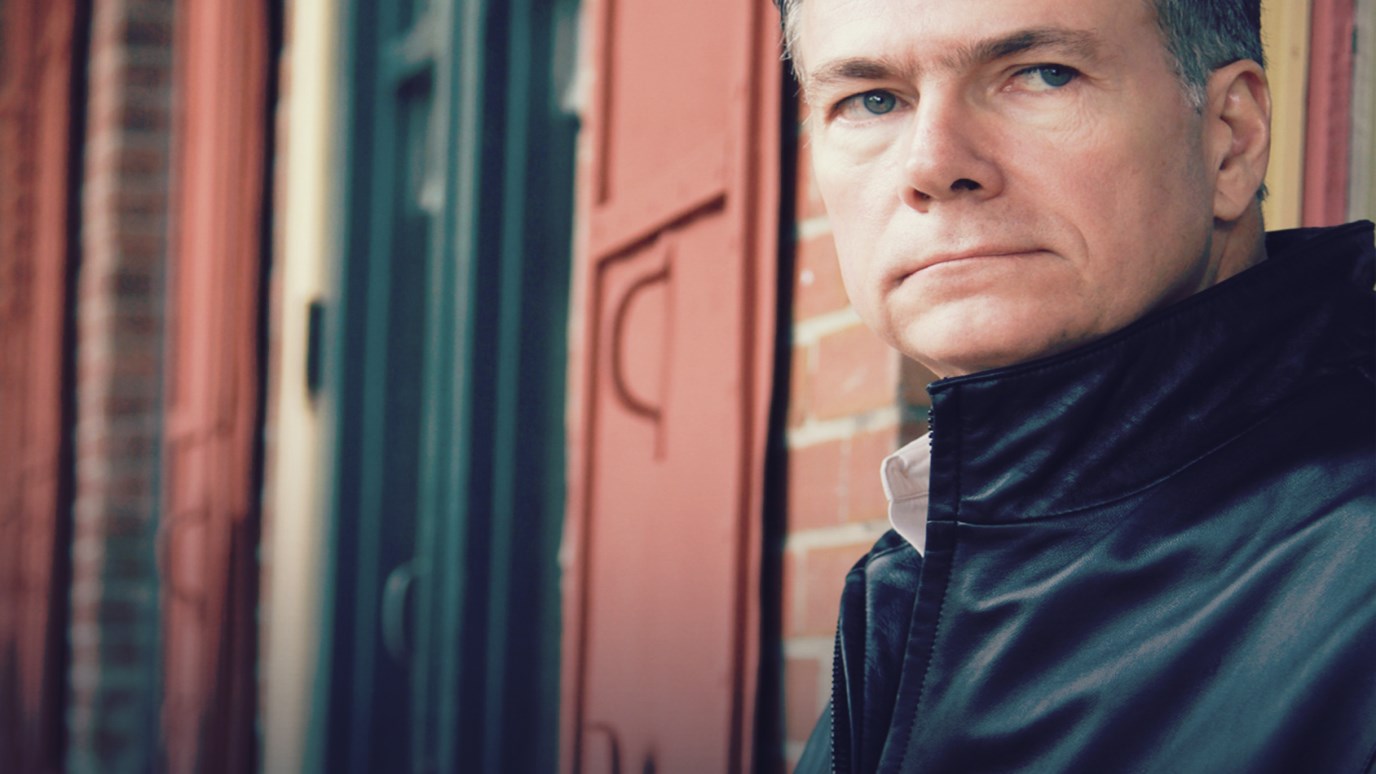 Many times during conversations relating to truth, particularly religious truth, someone asks the question, “Can you prove Christianity to be true?”

Many times during conversations relating to truth, particularly religious truth, someone asks the question, “Can you prove Christianity to be true?” Most often, however, the question is phrased, “Can you say 100% for certain that Christianity is true?”

Some people feel that this “no” lets them off the hook. The problem is a misunderstanding of the nature of proof. The key is not a perfect or absolute certainty, as some believe, but a standard of proof that amounts to a moral certainty or puts the matter beyond a reasonable doubt.

This is the standard used in our courts of law historically. When a judge charges a jury, he or she tells them to decide based on probability, not certainty; based on the evidence presented, not the certainty of having viewed the crime. If jury decisions were delayed until 100% certainty existed, no verdict would ever be rendered.

Everybody makes the decisions of life based on probability, not certainty. Decisions are based on a combination of faith related to fact. For example, a person about to cross a road stands on one side, looks both directions (hopefully he does!), collecting the evidence necessary to determine the probability of making the journey across in safety.

He can never be 100% certain that he will make it. He could have a heart attack halfway across, an earthquake could swallow him, etc. The lack of 100% certainty doesn’t keep him on the side of the road, however. He moves out toward the other side with maybe 90% certainty and 10% faith, but he must take himself 100% across.

Many people seem to demand absolute certainty in religious matters, when they don’t apply the standard of absolute certainty to anything else of major importance. The atheist cannot even be 100% certain of his belief, “There is no God.”

To deny the existence of God necessitates admitting the possibility of His existence. People do not stop making decisions because they cannot reach absolute certainty. A high standard of proof is needed, but not an unreasonable one, like the demand for 100% certainty.

To those outside the Christian faith, Christianity can be shown to rest on strong evidence and have a high degree of probability for its truth claims. But when a person becomes a Christian, the “assurance” or “certainty” becomes a reality. Christianity from a “morally certain” standpoint becomes as undeniable as one’s own existence.

Between the two of us, we have spoken to millions of students, professors, businessmen, and laymen about the evidence for the Bible and Jesus Christ. We have probably not met more than a half dozen people who, after hearing the facts, still claimed an intellectual problem with accepting Christianity as true.

The problem is not a matter of “I can’t believe because the facts won’t let me” so much as a matter of “No matter what proof, I won’t believe.” If anyone is truly interested in evaluating the evidence for proof of Christianity’s truth, the words of Jesus are applicable: “If any man is willing to do His will, he shall know of the teaching, whether it is of God, or whether I speak from Myself” (John 7:17, NASB).

He Welcomes You
Dr. Bill Bright