Can Apparent Lack of Love and Respect Offend? 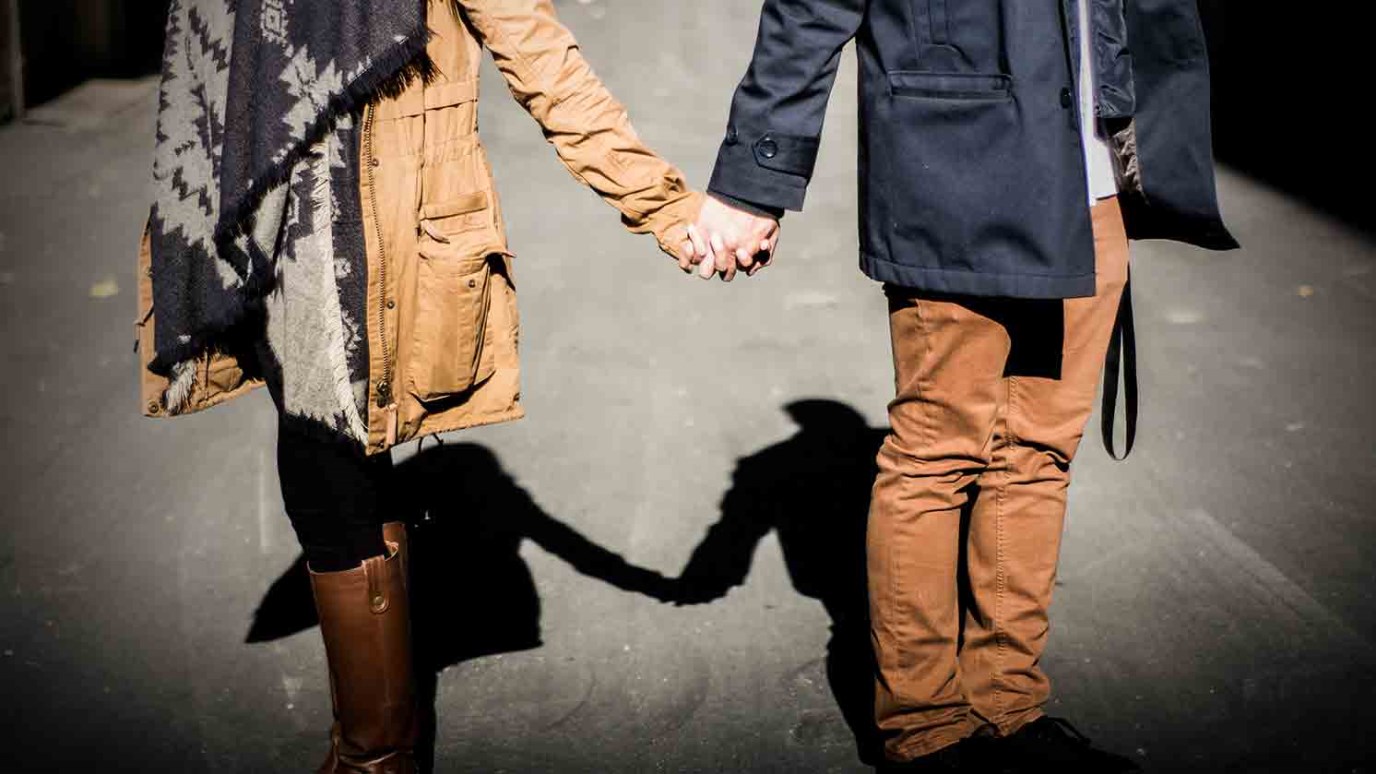 When he said “your brother has something against you” that can mean one of two things. You in fact offended this person. Or, in this person’s mind you offended them. Either way, Jesus is saying with a “brother,” an intimate, you are to recognize what is happening and take the appropriate steps to remedy the conflict. In fact, this is so important this must be done before worshiping God. In other words, God is bothered when unresolved conflict exists between intimates. Horizontal harmony effects vertical veneration.

A husband may not in fact be unloving, but if his wife feels unloved and offended, a husband is to recognize this and take steps to remedy the conflict.

A wife may not in fact be disrespectful, but if her husband feels disrespected and offended, a wife is to recognize this and take steps to remedy the conflict.

Carol has waited past 7:30 p.m. Dinner has been getting cold for an hour. Chuck was to be back from his road trip. He’s late again. Grandma has the kids. But there’s no Chuck. As she clears the table, she hears the garage door. Realizing he is safe, she lets herself get angry. As Chuck walks in, she says in a crotchety way, “Where have you been? You’re always late. Why do you do this to me? The food is ruined.” Chuck was expecting this. He knows he’s been tardy in the past, without good excuse. He says, “Look, there was an accident and I stopped. I’m sorry.” He was telling the truth. She yells, “You’re lying.” He counters, “I am not lying, and stop berating me. Are you going to doubt my word every time I’m late?” He is provoked by her contempt.

Point: Carol feels offended when Chuck comes across to her as unloving. Carol then offends Chuck by reacting in a way that comes across to him as disrespectful. This set of negative reactions is “what happens on the Crazy Cycle.”

Delilah’s dad made very good money. Growing up she had her own credit card. Now as a married career woman, Delilah felt she had a right to spend money on things she needed and wanted. As a couple she and her husband Darrel were not on welfare. The debt load, however, from the home and cars plus the $18,000 on credit cards, half of which was for Delilah’s clothing, finally pushed a button in Darrel. “Delilah, we’ve talked three times about this in the last eight weeks. Why are you ignoring me?” She replies, “It’s my money, and it’s no big deal. We both have jobs and we can pay it back.” Uncharacteristically, Darrel harshly says, “You are clueless on saving money.” He throws his checkbook against the wall.

Point: Darrel feels offended when Delilah continues to ignore him, coming across to him as disrespectful. Darrel then offends Delilah by reacting in a way that comes across to her as unloving. This set of negative reactions is “what happens on the Crazy Cycle.”

Don’t miss Part 1: She Needs Love and He Needs Respect.

Miles Apart and Didn't Even Know It
Jackie Bledsoe