Can a Team Have Too Many Leaders? 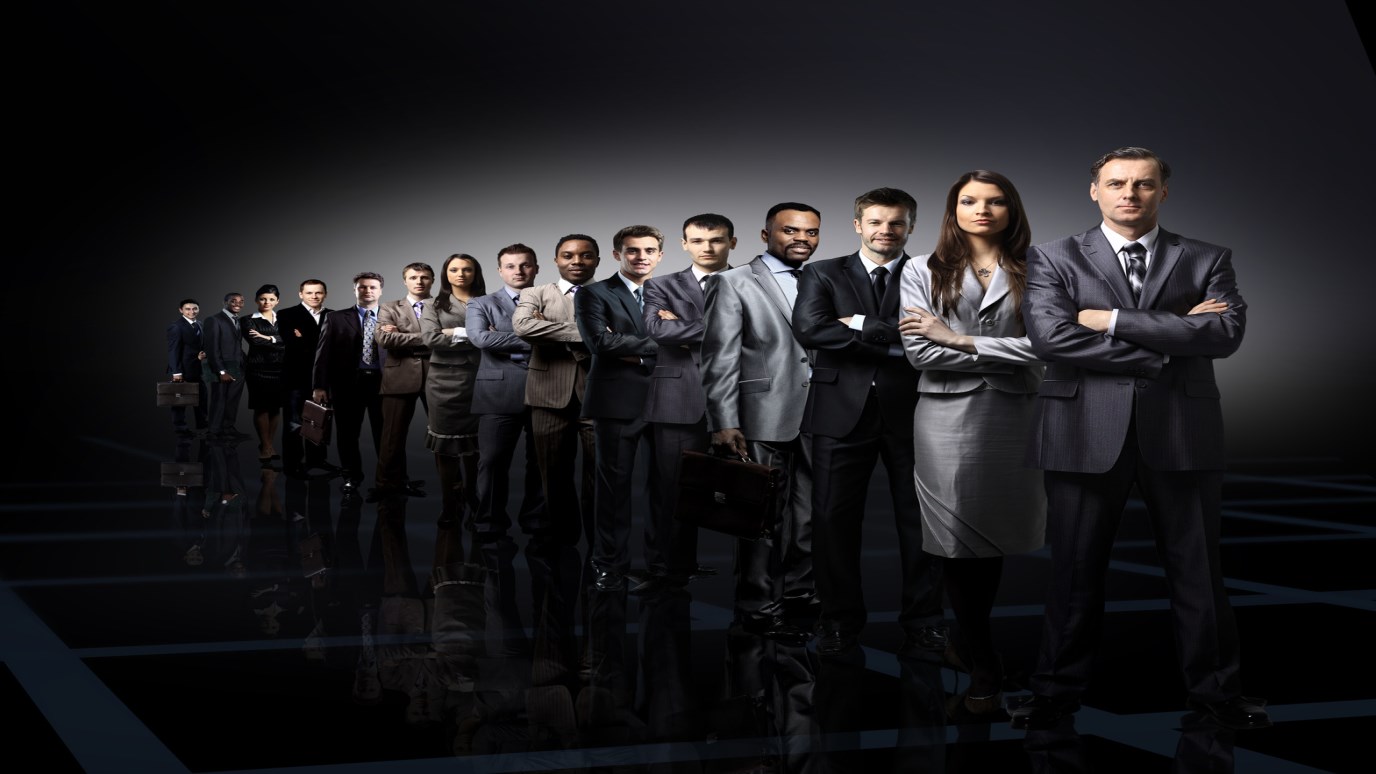 When individuals on a team are all trying to lead, the results can be disastrous.

According to prevailing wisdom, the best businesses create a culture that attracts influencers and develops leaders throughout the organization. Yet, if having an abundance of leaders is such a great thing, what accounts for the enduring popularity of maxims warning against having too many leaders?

“Too many chiefs and not enough Indians.”

“Too many cooks spoil the broth.”

Does bringing together a large number of leaders eventually backfire?

A little while back, LeBron James announced his decision to play basketball with the Miami Heat, joining fellow All-Stars Dwyane Wade and Chris Bosh. The sports world buzzed with the news, and pundits predicted that the trio would dominate the NBA. Before they ever stepped on a court together, many anointed the supergroup as the greatest team of all-time.

However, the alliance of James, Wade, and Bosh got off to a rocky start. The Heat dropped their season opener to the Boston Celtics on their way to losing eight of their first seventeen games. Later, they suffered the embarrassment of losing to LeBron James’ former team, and one of the worst squads in the league, the Cleveland Cavaliers. As defeats mounted, so did criticism of the team and its players. Analysts labeled the Heat as a collection of whiners and disparaged their uneven performance.

Legendary basketball coach John Wooden once referred to the selfishness of players as the greatest challenge facing a coach. In his observation, most players were more concerned with making themselves better than with improving the team. As a result, he discovered that combining the best players seldom resulted in the best team. When crafting a championship lineup, he looked for unselfish players who “showed an eagerness to lose themselves to the group for the goal of the team.”

The Miami Heat nearly succumbed to the selfishness of its superstars, each of whom had been the undisputed leader of his team prior to joining together. The problem for the Heat has not been having too much leadership, but having three players accustomed to excelling at the same role. James, Wade, and Bosh were each the primary scorers on their respective clubs the previous year. It has taken the trio time, and concerted effort, to learn how best to contribute their considerable talents as a team.

To their credit James, Bosh, and Wade have not sniped at one another following the team’s setbacks, and they have dedicated themselves to unselfishly serving and supporting one another. Instead of competing for the same role, they are learning how to complete one another. Bosh has adjusted to being a rebounder and secondary scoring option, and Wade now generally defers to James on the offensive end of the floor during crunch time of key games. The players’ commitment to winning as a team, as opposed to excelling individually, has reaped dividends.

As the Heat have discovered during the course of their first season together, the bottom line in leadership isn’t how far we advance ourselves but how far we advance the team. Subtracting from others is unintentional. Adding to others takes intentional focus. This month, consider where you can make adjustments to your performance to better serve the teammates beside you.