Can a Christian Be a Darwinist? 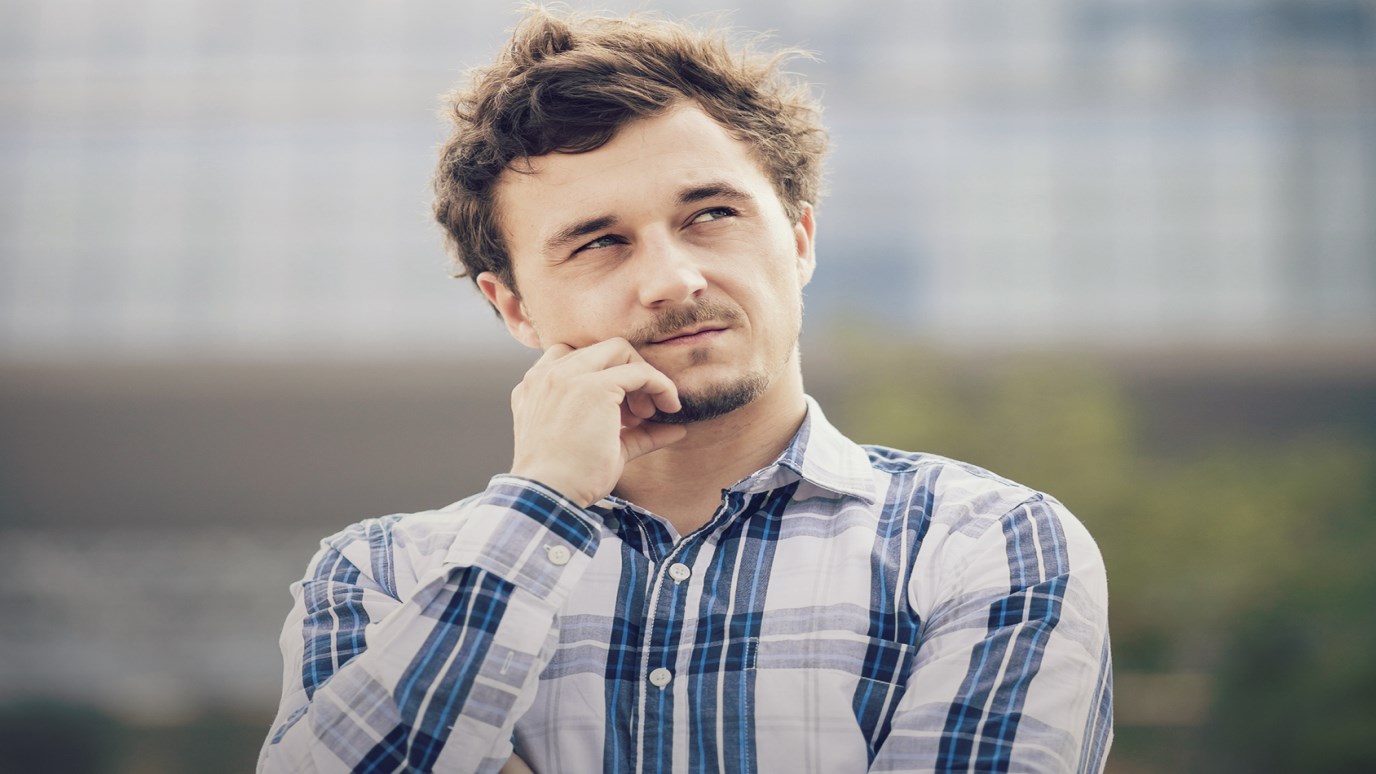 Sean McDowell shares Karl Giberson's, author of "Saving Darwin," argument for the evidence of evolution and its theological advantages.

Last night I attended a debate at Biola University on the question of whether a Christian can be a Darwinist. Karl Giberson (author of Saving Darwin) argued that the evidence for evolution is “overwhelming,” that is has theological advantages, and that theological problems raised by Darwinism have answers. John West (author of Darwin’s Day in America) argued that Darwinism requires both common ancestry and the efficacy of natural selection acting on random mutation, yet the evidence for random mutation generating biological novelty is nonexistent. While the debate was over two hours, here are some interesting highlights. Since I reject Darwinian evolution, my comments will focus on the arguments of Karl Giberson.


Giberson was asked what evidence he considers the most primary and powerful for evolution. His answer surprised me, as he claimed that bacteria resistance to antibiotics (which he termed microevolution) can add up to macroevolution over long periods of time. Giberson is a Ph.D. in physics and one of the leading voices of theistic evolution (which he calls BioLogos). To be honest, this answer astonished me because the evidence for such a claim is completely not there. In The Edge of Evolution, Michael Behe studied millions of generations of the HIV virus and the e-coli virus and demonstrated the exact opposite. His arguments have yet to be answered. Microevolution does not equal macroevolution.

Theologically speaking, Giberson argued that evolution helps to get God off the hook for the problem of bad design (evil), because bad design emerges indirectly from processes of nature rather than directly by God. But this ignores the underlying problem, namely, that God has established the conditions under which bad design develops. God acts directly in the case of ID and indirectly according to theistic evolution. Yet God acts in both cases and is thus still responsible. What difference does it make whether a robber steals money from a bank with his own hands (by direct means) or employs a robot (indirect means) to accomplish the same thing? He still bears culpability. The same is true for a Creator God who raises Jesus from the dead (directly) or employs wind to split the Red Sea (indirectly). The theological advantages cited by Giberson vanish under closer inspection.

Giberson favorably cited new atheist Daniel Dennett who coined the term “universal acid” when describing the consequences of evolution. In other words, if evolution is true, then everything about the world needs to be rethought. Thus, according to Giberson, Christian theology needs to adapt to evolutionary theory (not the other way around). He says the following ideas must change: the historicity of Adam and Eve, the worldwide flood of Noah, the days of creation, the image of God, and the fall of mankind. While some of these are more significant than others, it’s worth noting that many theistic evolutionists aim not simply to wed evolution and Christianity together, but to completely overturn Christian theology in light of evolution. The only real question is, “How far are theistic evolutionists willing to go in reinventing doctrines of Christianity?” Giberson has shown the willingness to demote creation, so why not the cross? Why not the incarnation?

As for his scientific proof for evolution, Giberson mentioned five “indisputable” evidences: (1) the fossil record; (2) biogeography; (3) comparative anatomy; (4) genetics; and developmental similarities; and (5) developmental similarities. Two key problems confront this evidence. First, even if his arguments are sound, they merely support microevolution or common descent, not Darwin’s mechanism of natural selection acting on random mutation. Evidence for common descent is decidedly not evidence for natural selection. Second, all the evidence fits equally well from the perspective of design. For instance, while there clearly are similar features in different organisms, why can’t this equally be explained as the result of a common designer? After all, we regularly reuse designs that function well.

The debate about Darwinian evolution is not going to end any time soon. In fact, it continues to heat up. If the evidence was really compelling, the church would have found a way to wed it with Christian theology by now (as some did with the finds of Copernicus). But the evidence is just not there. I have the audacity to hope that during my lifetime the truth about Darwinian evolution will emerge.

It's Time to Put on Our Thinking Caps
Greg Laurie

The Impotence of Darwinism
Probe Ministries