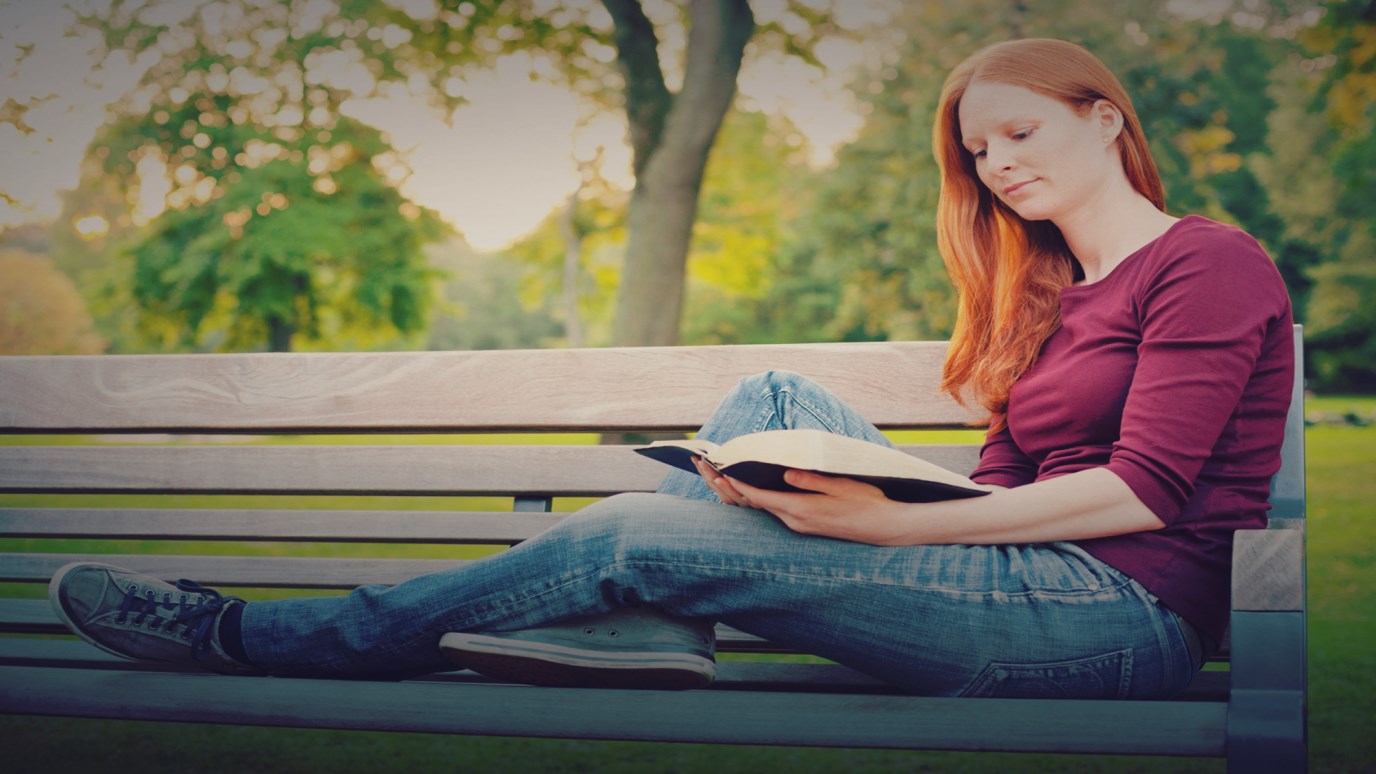 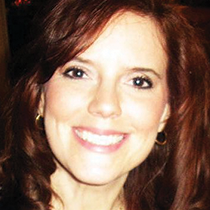 When it seems like you're going backwards in life, camp out in the Word of God and be assured that your miraculous victory is imminent!

"And the Lord said to Moses, 'Tell the Israelites to turn back and encamp before Pi-hahiroth, between Migdol and the [Red] Sea, before Baal-zephon. You shall encamp opposite it by the sea'" (Exodus 14:1-2, AMP).

God’s plan is to deliver His children; this is His will for our lives. Do not allow the circumstances that you encounter—before you see your deliverance—defeat you. There will be times during the fight for your faith that you will feel defeated, and there will also be times when you feel like you are going backward instead of forward. You must recognize that any feeling that disagrees with the Word of God is a lie. Your situation may seem bleak, but God’s Word is the final verdict on your situation!

The Israelites must have felt defeated and confused when the Lord told Moses to have them turn back. His instructions were to turn back and encamp—go backward, stand still, and remain. Have you ever feel like you were going backward instead of forward? For instance, you may have been fighting depression and finally were beginning to experience joy, when suddenly you were more depressed than ever. If you feel like you are wandering in reverse, you must open your eyes to what God desires to accomplish in your life. He took the Israelites back in order to give them a phenomenal victory, a victory that was no doubt something God brought about! At the time that God directed them to turn back, they were ahead of the Egyptians; if they would have outrun them, then it would have been a victory of minuscule proportion. How miraculous would it have been if they had outrun them when they were already so far ahead? God wanted the Egyptians to catch up to the Israelites in order for the victory to be a miraculous victory! God may be taking you backward right now, but remember the final outcome—a miraculous victory!

As a child of God, we need to be trained by the Word of God to ignore our circumstances. We must look to the Lord instead of what is going on around us. There will be times in our lives when our circumstances are screaming out that God’s promises will never be realized in our lives, but visual evidence is not always truth according to the Word of God. You may be experiencing temporary “defeat” in your life right now as you read this sentence, but do not let it stop you! Camp out in the Word of God and be assured that your miraculous victory is imminent!

When It Feels Like Everything Is Against You
Brooklyn Tabernacle