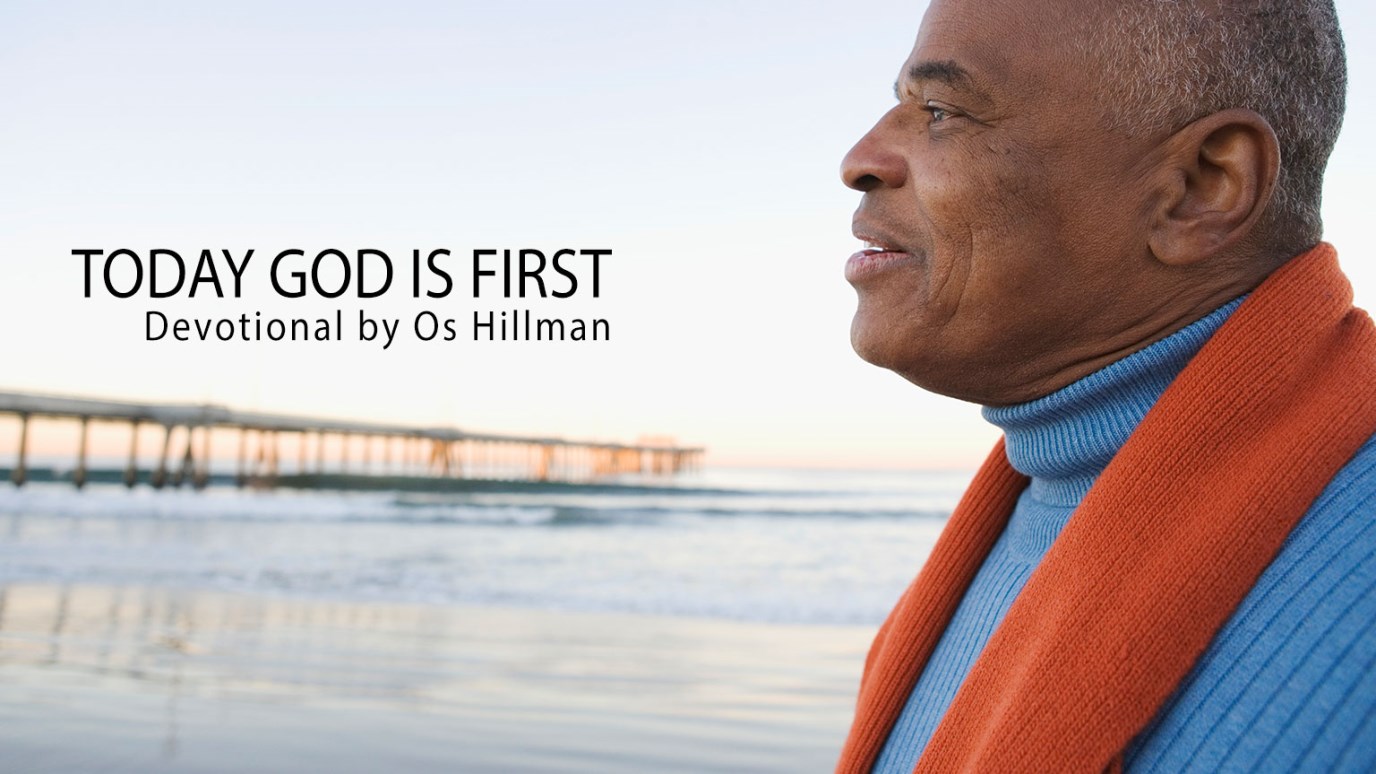 Can the Lord be very personal with us? Matthew 10:30 tells us the Lord knows the very hairs on our heads.

"These were the chiefs among Esau's descendants: The sons of Eliphaz the firstborn of Esau: Chiefs Teman, Omar, Zepho, Kenaz." (Genesis 36:15)

God is big on giving meaning to names. Names often are specific indicators of God's plans and purposes for that individual. A young boy grew up as Moses' servant. His Hebrew name, Hoshea, means "salvation." As the lad grew, Moses could see that he had a "different spirit" from the rest of the Hebrew men. He was selected to be one of the 12 men whom Moses chose to spy out the land of Canaan. Before the expedition, Hoshea was given a new name by Moses-Joshua, which means "the Lord saves." Joshua became the new leader of Israel who would lead them into the Promised Land. He would, in fact, save an entire nation.

In my own journey I had learned that God gave me a name that had something to do with my future call from Him. I was 44 years old and had just gone through two of the most difficult years of my life. During that time, God brought a man into my life who discipled me in areas where I had never been trained. I was discovering many new spiritual truths about myself and Christians in the workplace. I came to identify with the struggles of Esau and Joseph in their desire to understand their own birthrights. I began to write about these discoveries to help other workplace believers understand their own callings through business. One morning on a weekend getaway in the mountains, my friend looked at me and said, "Do you know the meaning of 'Omar'?"

Omar is my first name. My real name is Omar Smallwood Hillman III. Dr. Smallwood had delivered my grandfather. No one, not even my mother, knew the origin of "Omar." They put the "O" and the "S" together to call me "Os." "You need to know the meaning of 'Omar.' It has something to do with your future," said my friend.

Startled by his assertion, that night I looked up the name of "Omar" on a computer program. Here is what I found:

Arabic for "first son" and "disciple," Hebrew for "gifted speaker," and German for "famous." Rooted in the Middle East, this name is rarely used in the West. Omar was the grandson of Esau. [http://www.babyhold.com/]

I was shocked. I had just completed 300 pages of material on the relationship of Christian businessmen to the life of Esau. My friend quickly concluded that God had called me to free Christian businessmen and women from the "Esau life." And He had allowed me to receive a name that related to the person of Esau. It was the closest thing to a burning bush experience I'd ever had. Could the Lord be this personal with us? Yes, Matthew 10:30 tells us He knows the very hairs of our head.