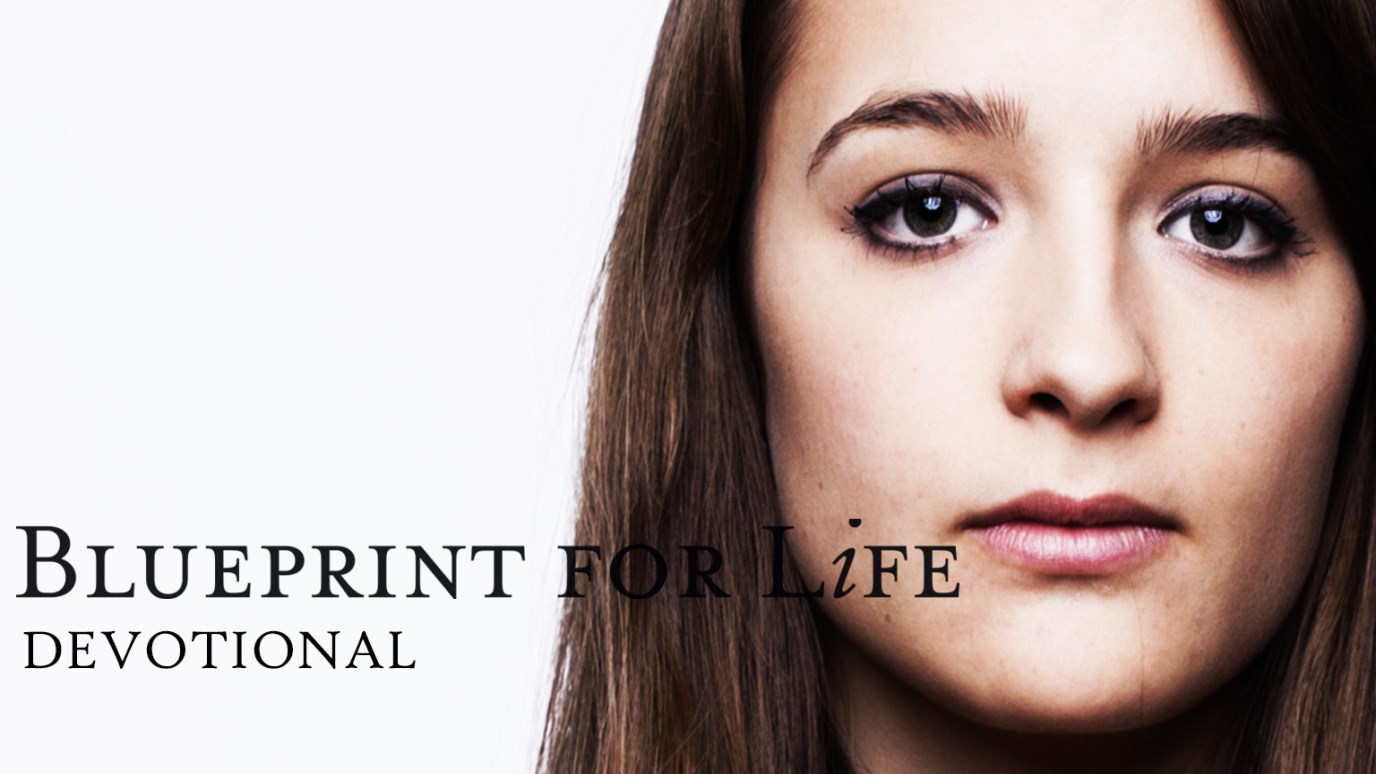 What does it mean to "suffer well" when you experience times of hardship?

I have several friends who are in the middle of tough times. This has caused me to think a lot lately about my own difficult times and what it means to suffer well when I experience times of hardship. Then, I was reminded of the story of Joni Eareckson Tada.

In July of 1967, 19 year old Joni dove headfirst from a raft into the Chesapeake Bay. She misjudged the depth of the water and suffered a spinal cord injury that left her permanently paralyzed from the shoulders down.

Joni later wrote in her international best-selling autobiography that during the two years of her rehabilitation she felt anger, depression, suicidal thoughts, and religious doubts. But despite this, she picked up a unique skill: she learned to paint with a brush between her teeth and began selling her artwork.

To date, she has written over 40 books, recorded several musical albums, starred in an autobiographical movie, and is an advocate for the disabled. In 2010, she announced that she had been diagnosed with breast cancer, but after surgery she is now hopeful of a positive prognosis.

Joni knows what it means to suffer through adverse circumstances. She recently wrote about suffering:

“When suffering sandblasts us to the core, the true stuff of which we are made is revealed. Suffering lobs a hand-grenade into our self-centeredness, blasting our soul bare—but then, we can be better bonded to the Savior. Our afflictions have helped make us holy. And we are never more like Christ—never more filled with His joy, peace, and power—than when sin is uprooted from our lives.”

Does this mean that God delights in our suffering? Absolutely not.

Joni explains it this way: “God allows what He hates to accomplish what He loves.”

The point of suffering is not the suffering itself. Rather, suffering is the means by which the muck of sin is revealed and even scraped away so that we may, as Joni puts it, “be better bonded to Christ.”

James 1:2-4 says: “Consider it pure joy, my brothers and sisters, whenever you face trials of many kinds, because you know that the testing of your faith produces perseverance. Let perseverance finish its work so that you may be mature and complete, not lacking anything.”

When we are called to suffer, it won’t be easy. Sometimes suffering even leads to death. But in the middle of the suffering, there is an incredible hope we have from Scripture that Joni and many others have clung to. It is a promise that weathers the darkest night and even the greatest suffering.

“And we know that in all things God works for the good of those who love him, who have been called according to his purpose.” -Romans 8:28

If we belong to Him, He works all things, including suffering, together for our good. My prayer lately has been that when I am called to suffer, I will cling to this incredible promise, remember that my hope is not in this world, and honor the Lord by suffering well.

To Stay or to Go?
Daily Disciples

Something for Nothing, Part Two
Dr. Donald Barnhouse