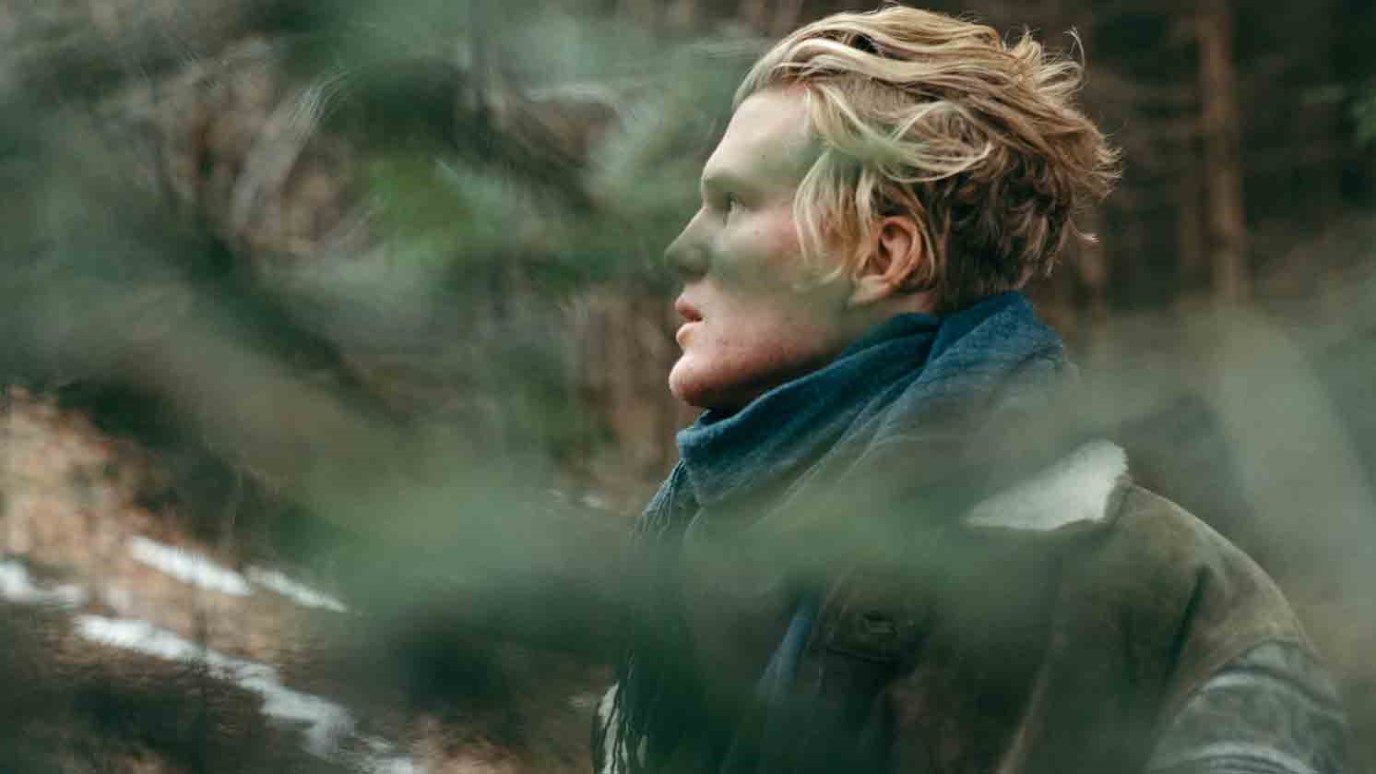 You can’t turn a heart. You can’t create belief. You can’t replace sinful rebellion with joyful submission. Those are acts of divine intervention. But you can introduce them to the Divine.

Where is God calling you to share the Gospel?

Jonah was called to share the Gospel with Nineveh, and to understand the significance of his calling, a little historical background would be helpful.

We know from Jonah 3:3 that “Nineveh was an exceedingly great city, three days' journey in breadth.” Nineveh was so large that the author chose to employ the word “exceedingly” in his description, as well as give us the dimensions of its layout.

Historians estimate that Nineveh could have been populated with up to 150,000 residents, and during that time, any city with more than 100,000 was a huge metropolis. Nineveh was also an integral political, social and economic hub within the Assyrian Empire, and where there’s money and people and power, you’re bound to encounter the most deplorable acts of wickedness (Jonah 1:2, 3:8).

You get the picture. Nineveh was a place that seemed impossible to evangelize. Too many. Too big. Too wicked. No wonder Jonah ran! And here’s another question I’ve always had: in a world without cars or digital communication, how could one person logistically share a message with all the residents?

Whenever we do that, of course we’re going to be afraid! Jonah calculated the population, the mileage, and his personal standard of communication, and when he crunched the numbers, the results were scary enough to run halfway around the world! But here’s what Jonah should have done: he should have measured the infinite power of God against the infinitesimal city of Nineveh.

Here’s the principle that I want you to take away today: our job is not to accomplish the task; our job is to go. Let God do the saving. It’s your job to do the going.

You will never be able to accomplish the task of saving someone. You can’t turn a heart. You can’t create belief. You can’t replace sinful rebellion with joyful submission. Those are acts of divine intervention. But you can introduce them to the Divine.

When you live under the banner of “Salvation belongs to the Lord!” (Jonah 2:9), the scary burden of evangelism comes off your shoulders. You’re free to be a messenger only, not a savior. But you have to stop calculating and start going.

This week - no, let's make it today - who can you introduce to the Divine? When Jonah finally put down his salvation calculator and went, leaving the task in the hands of God, what did the Lord do? He was faithful to his promise - "And the people of Nineveh believed God" (v. 5)

1. Why is it tempting to "calculate" the likelihood of salvation?

2. How has God proven to be bigger than your expectations in the past?

4. Like Jonah, might you be afraid of the consequences of sharing the Gospel with others? Be specific.

5. What are some simple, practical steps you can take to introduce those around you to the Divine?

The Importance of Doing God's Will
Dr. Jack Graham

Go-Getter or Sit-Backer?
Martin Manser
Follow Us
Grow Daily with Unlimited Content
Uninterrupted Ad-Free Experience
Watch a Christian or Family Movie Every Month for Free
Early and Exclusive Access to Christian Resources
Feel the Heart of Worship with Weekly Worship Radio
Become a Member
No Thanks