Called to Do Their Part 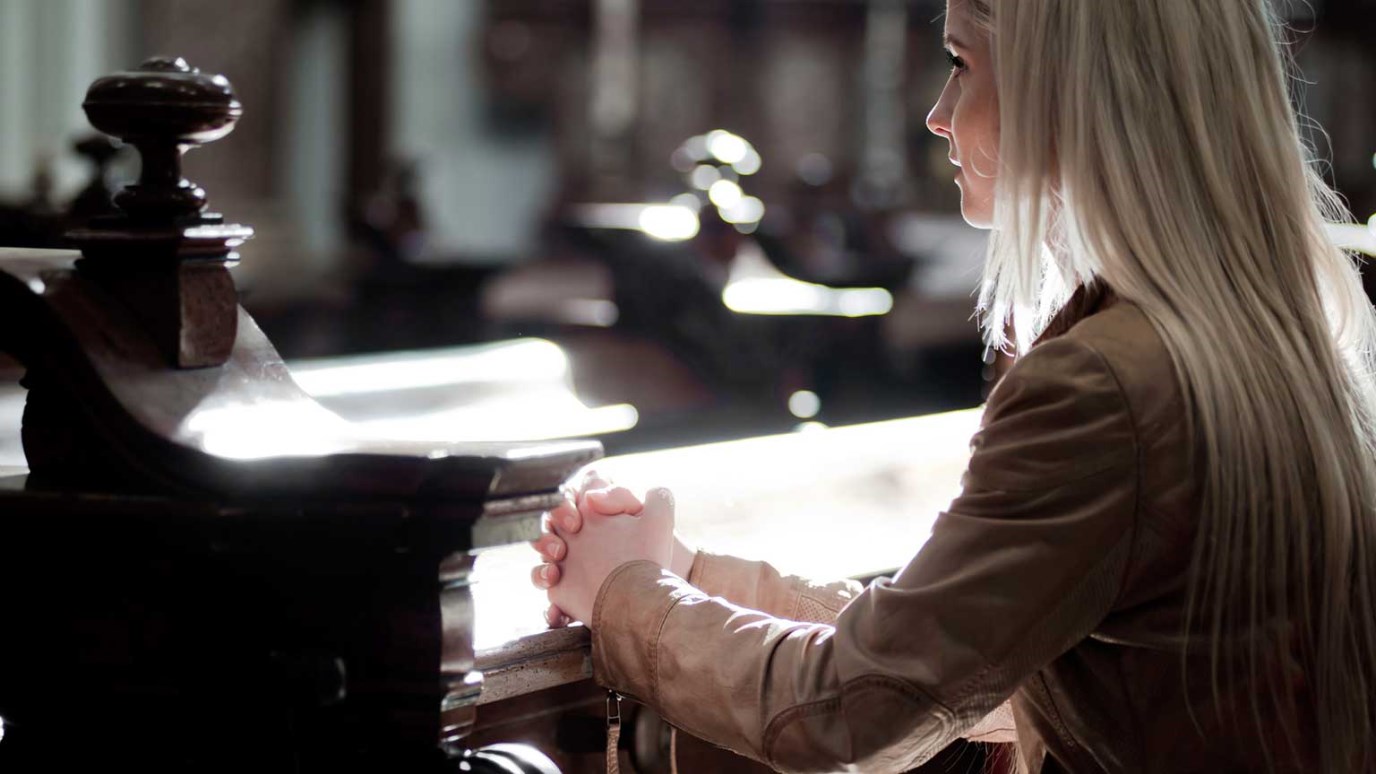 Every Christian believed they had a part to play. What is your place in the church?

The book of Acts covers a 30-year period of history, reminding us that, for the most part, those first-century believers got up in the morning and simply walked by faith and sought the Lord. Yet God intervened in miraculous and amazing ways.

We also find in the book of Acts three vital ingredients in the way that God worked. It was the Spirit of God working through the Word of God in the hearts of the people of God.

On the Day of Pentecost, there were only 120 believers gathered at the time the Holy Spirit was poured out. Their world was as bad as ours and, in some ways, maybe worse. They lived under the jurisdiction of the godless Roman Empire. Immorality was rampant. In cities like Corinth, prostitutes openly walked the streets. The religious establishment was corrupt. Idolatry and spiritism and demon worship were openly practiced. Everywhere the first-century Christians went, they were ridiculed, opposed, persecuted, and physically assaulted for their beliefs. Yet within 30 years, the original 120 believers and their converts changed a good part of the world.

Also, they did this without a lot of the things that we lean on today. They didn’t have magnificent megachurch buildings or modern technology at their disposal. The apostle John did not have a television show. Thomas did not have a Facebook page. Peter never Tweeted. Yet somehow, they were able to impact their world for the better.

So what was their secret? Every Christian believed they were called to do their part. And I think that is still the secret today. You have a part to play. I have a part to play. So we need to ask ourselves, What is my place in the church? If we start thinking that way, it will make a huge difference.

Summary sentence: Every Christian believed they had a part to play—do you?