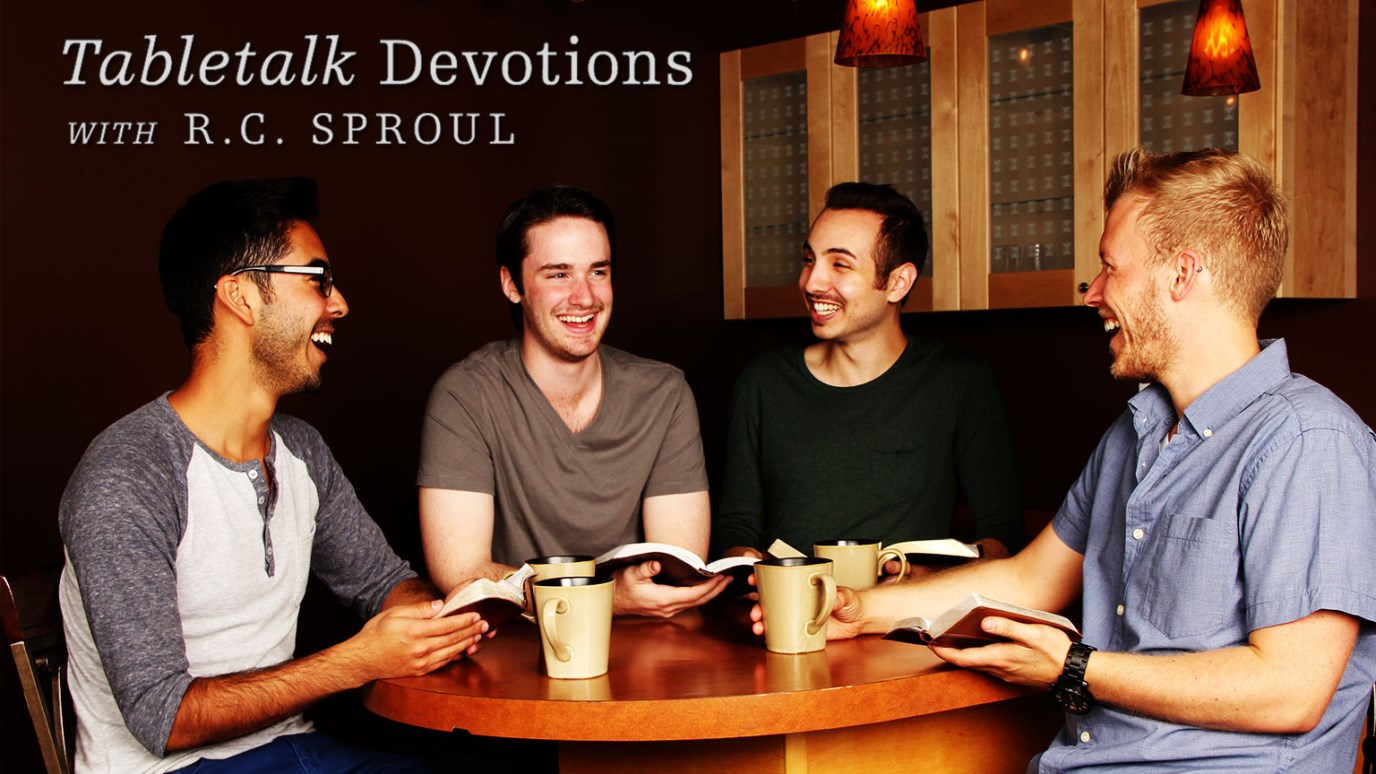 Search your heart to see if your desire is to serve the church or to be served by the church.

And no one takes this honor for himself, but only when called by God, just as Aaron was. (Hebrews 5:3–4)

At the beginning of an extended section detailing the superiority of Christ as our great High Priest, the author takes a break to describe the office of high priest under the old covenant (Heb. 5:1–4). This excursus is not added without reason. In order to be a high priest, Jesus had to fulfill the office’s requirements, and we must keep this in mind when we read about the men who served as high priest before He did.

In 5:3, we are told that the high priest of old offered sacrifices not only for others but also for himself because of his own sins. Now Christ’s high priestly work is very different from this because we are told repeatedly throughout the epistle that Christ never sinned (4:15; 7:26), and thus He would never need such a sacrifice for Himself. This verse demonstrates indirectly that Christ is far superior to the old covenant high priest. Unlike the high priests of old, Jesus was and is totally free from any moral corruption that results from a sin nature.

Hebrews 5:4 tells us that no one takes the office of high priest for himself but is rather called by God to it — just as Aaron had been called. Many commentators say that this verse emphasizes the great humility a high priest was supposed to have had. He was not to seek the office out of lust for power. Rather, the high priest had to be called by God and occupy the office with the humility that God requires of His servants.

The fact that verse 4 says that “no one” takes this office for himself is especially ironic. The original audience of the epistle to the Hebrews would have been well aware that many men did take the office of high priest for themselves during the period in which this letter was composed. Herod the Great and all of his Roman successors routinely promoted men to the office of high priest in response to bribes or as gratitude for political favors. Few, if any, of these men possessed the necessary familial and religious credentials for the job.

But Jesus is not like these crooked men. He was appointed by God Himself to be the High Priest. He serves in the position with great humility and, because He lacks sin, He truly satisfies the requirements for it. Some in the original audience might have thought they would be returning to God if they abandoned Christ in favor of the old covenant. Verse 4 tells us that a return to the priesthood of the old covenant would be a return to a priesthood full of corruption.

Throughout the history of God’s people, men and women have sought office not to serve but to be served. But when men seek church offices in this way, they are not following the example of Christ who was appointed by God, and who serves in humility. Search your heart to see if your desire is to serve the church or to be served by the church.