Call Us Heroes if You'd Like. But We're Normal and, at Times, Needy Too 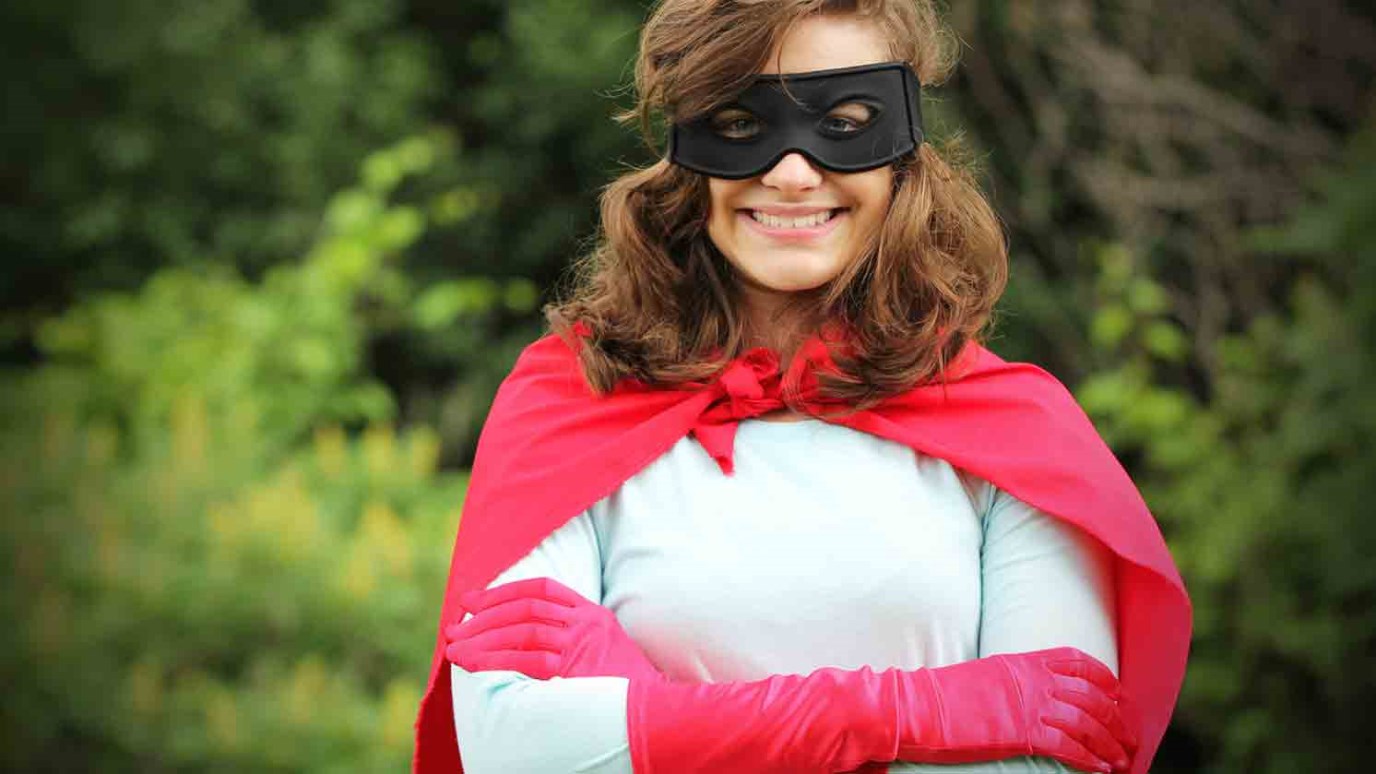 Are you friends with a parent whose adopted children? Cherish your friendship more than you exalt any heroism you might see in them.

True friends, I mean. The kind who are willing to call me on my crap when necessary.

I don't think my post requesting that we not be called heroes was crap, but it was flawed. Two friends privately approached me about it, and I agreed with them (after a moment of defensiveness in my immediate reaction, because I'm human like that). Thus the title of the new post: go ahead and call us heroes, but remember that we are normal and flawed and needy, just like you.

One of my pet peeves, as one friend gently reminded me, is when adoptive parents and special needs mamas throw fits about wording: Do say this. Don't say this. Here, learn this set of rules so lengthy that you'll be afraid to ever open your mouth around a child with special needs or an adoptive family ever again.

Side note: I do think some words should be avoided, like "retarded." Using the r-word is as distasteful and offensive as using the n-word or b-word to address Jocelyn's first grade teacher, a black woman.

Most words, though, that we perceive as hurtful are wholly unintentional. I love to talk about adoption (and holistic orphan care beyond adoption) and special needs, and I would be grieved if someone felt like we couldn't talk about that because they might accidentally insult me by calling me a hero.

So if you consider us heroes, then feel free to call us that.

I merely ask that you remember three things as you do:

I started this post by saying that I love friends. I do.

That's why the word hero makes me nervous. Please cherish our friendship more than you exalt any heroism you might see in us. And please recognize, as you go about your daily lives, you're probably acting as a hero and interacting with heroes far more often than you realize.

Adoption From Foster Care
Focus on the Family