Call Upon the One Who Answers 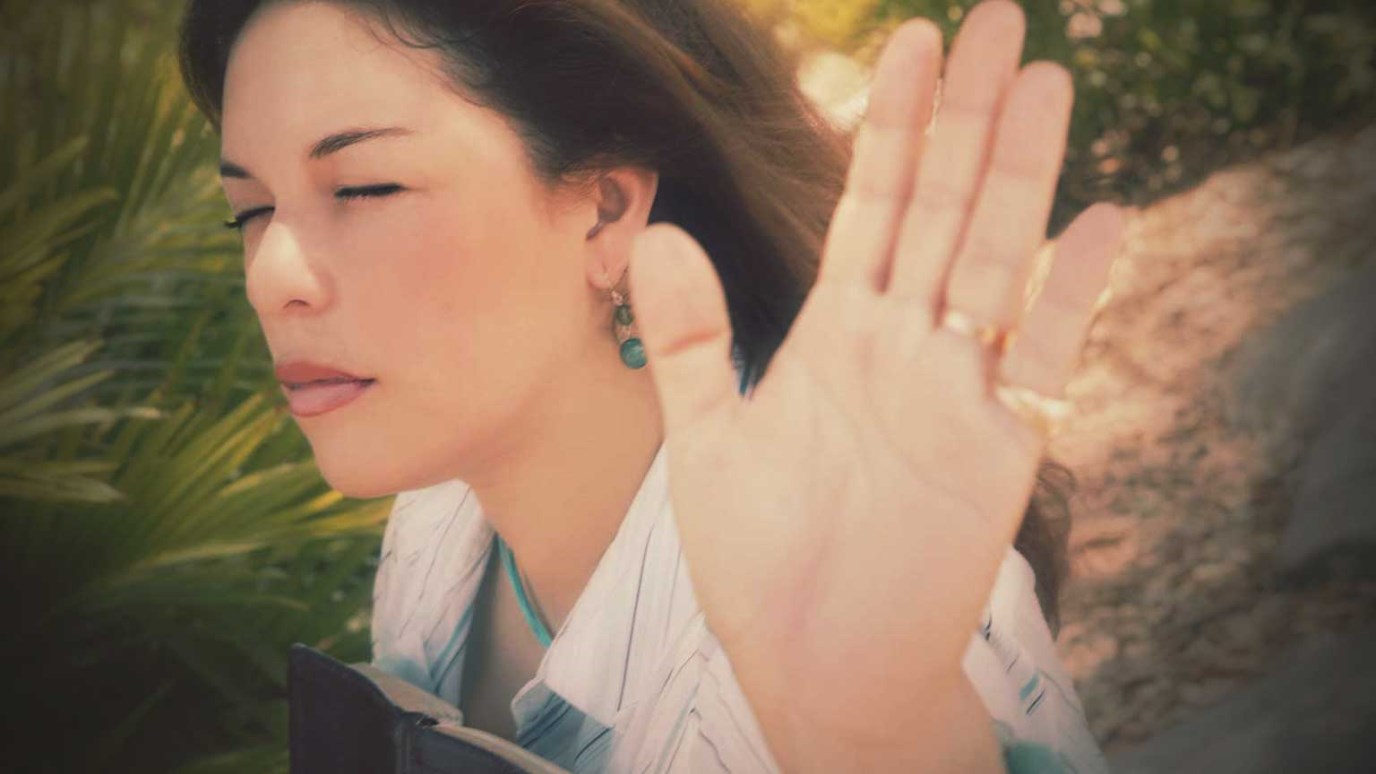 Got troubles? Who are you calling upon for help?

Jabez cried out to the God of Israel. 1 Chronicles 4:10 NIV

As we look at the life of this now popular Biblical character Jabez, I find the greatest truth about him to be the God unto which He called!

Jabez, as we saw yesterday, had a rough beginning. His mother gave him his name because he had caused great pain during child birth. I don't get the impression from the verse that he was "the favorite" child.

The Paralysis of Fear
Brooklyn Tabernacle