Call Out His Name 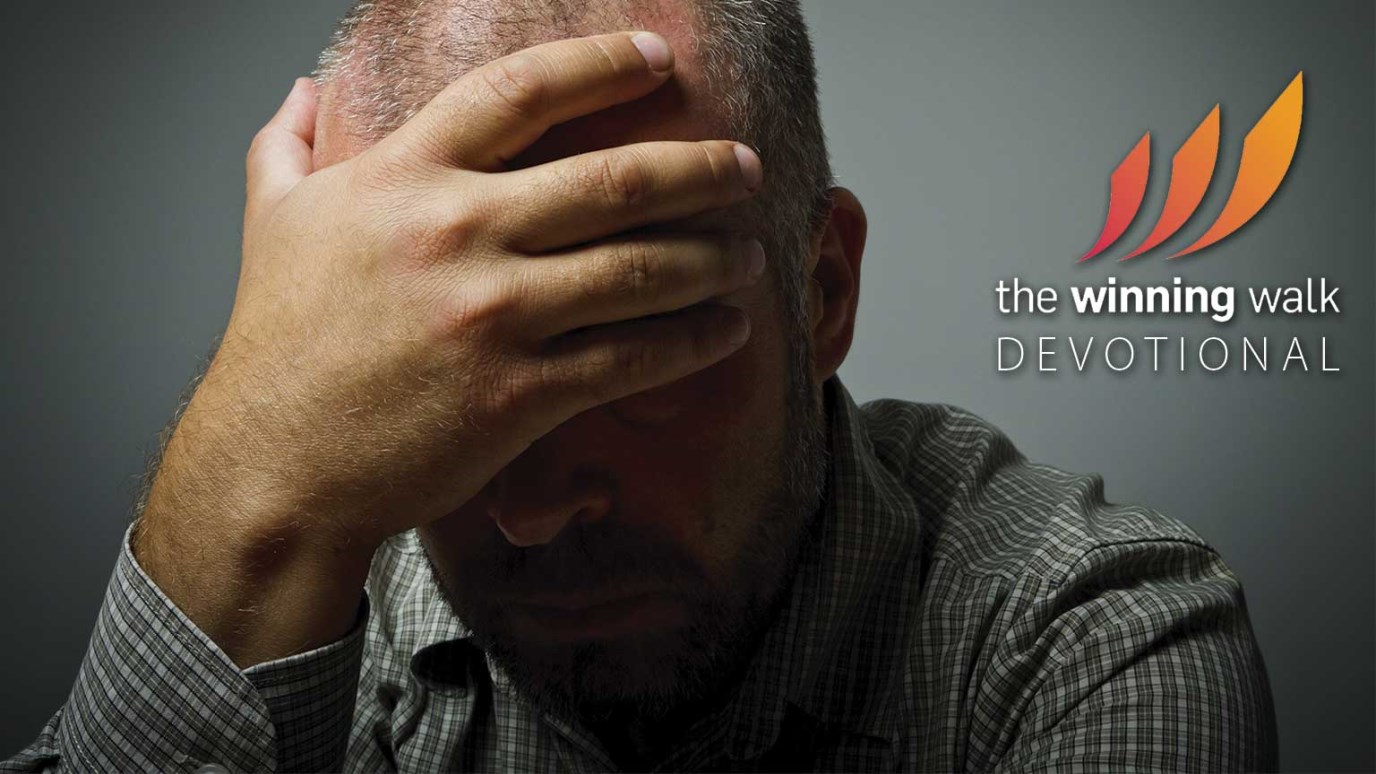 Call Him. He will come near!

Two barbers, one godly, one vile, worked side by side. One day, the pastor he mocked came for a haircut, but the rude guy was missing. “He’s sick and in a coma,” the godly barber said. But weeks later, the pastor heard someone call his name at the post office. It was the crude barber, who now gleamed. “I was in a coma,” the man explained, “but I could hear the doctor whispering to my wife I wouldn’t last an hour. For the first time in 60 years I cried out to God to help me. “Would you believe it? When I called His name, He came near.”