Call on 'The Doctor' to Get a Toddler to Wear Clothes 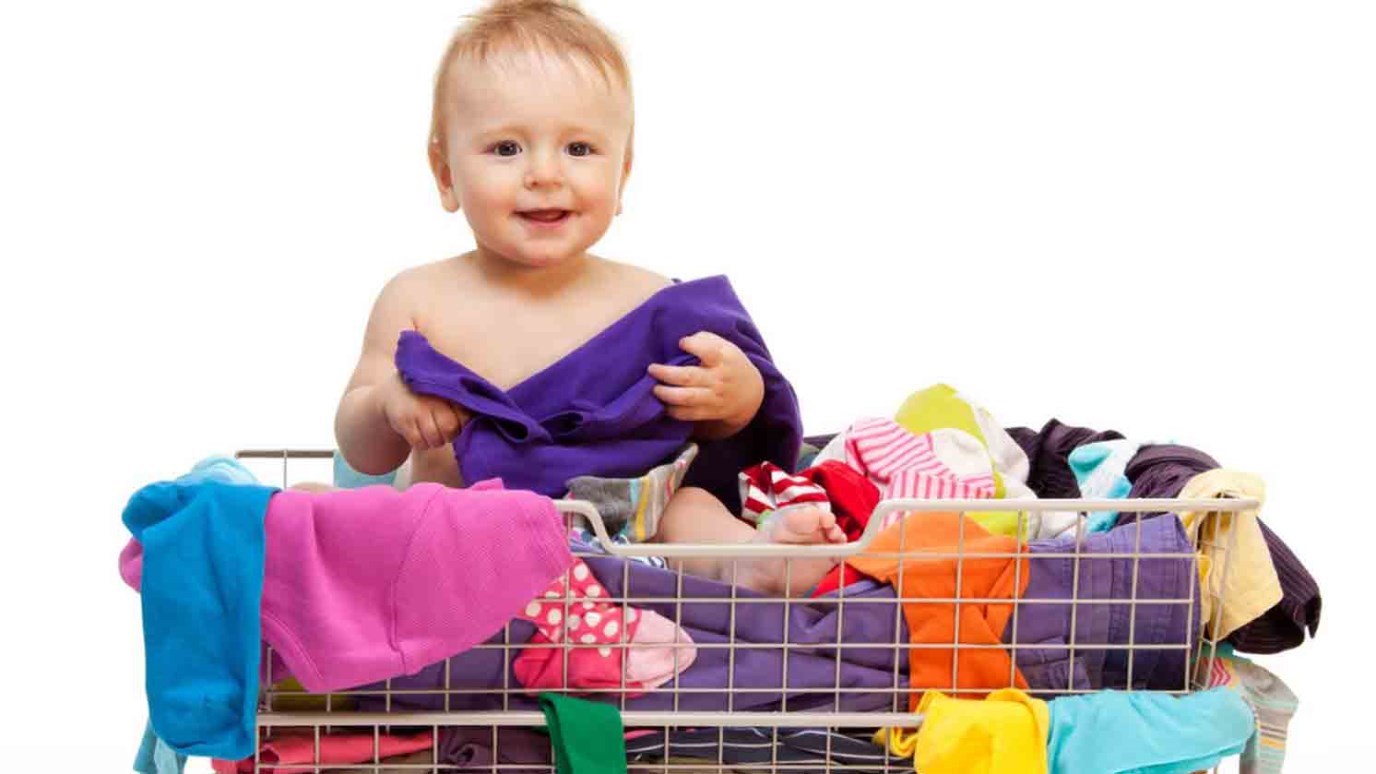 Have you called The Doctor lately? Who is he and how can he help you parent?

I never cease to be amazed at how easy it is to solve potentially large behavior problems with just a little imagination. Case in point: a 3-year-old girl whose aversion to wearing clothing was threatening to hold the family hostage.

"Beginning at around 21 months our daughter would take off all of her clothes, including her diaper, throughout the day.

"She has continued to want to be naked, undressing herself multiple times a day. We did not make a big deal of this at first, but she is now almost 3 and, in addition to wanting to be naked, she also complains of her underwear not fitting right (we have tried many different brands and even allowed her to go without underwear when she wears pants).

"Most recently, she says her pants or shorts don't fit right as well. The only thing she wants to wear are loose-fitting pajama bottoms. Dresses are fine but she does not want to wear underwear. If we try to force the issue, she cries and sometimes throws a tantrum."

Here's what I told this mother: This calls for a visit from my favorite imaginary therapist. Tell your daughter that you spoke to "The Doctor" about her not wanting to wear clothes, and that he said she can only be naked in her room, not anywhere else in the house. If she wants to come out of her room, she has to put on clothes.

Get over this hump first. Then, when she is starting to dress in order to come out of her room, suggest that you would like to take her somewhere special. But The Doctor says she can't go unless she wears regular clothes, including underwear, like everyone else does.

Then say, "Let us know when you want to go and we'll help you get dressed." If she gives you any resistance while you're helping her get dressed, you simply say, "I guess we'll have to try this another day." Do not make any attempt to persuade, entice, bribe or cajole her into wearing clothes. At the first sign of resistance, simply disengage and walk away.

Let my friend The Doctor be the authority figure here. In so doing, you avoid getting into a direct confrontation with her over this issue, which only serves to strengthen her resistance.

A month or so later, the child's mother sent this update: "Your solution, involving The Doctor, worked without any problems from Day 1. She has not complained about clothing since. All I do is tell her, 'I want to take you somewhere special. Here are your clothes. Let me know if you need help,' and she puts her clothes on. Thanks for helping us prevent this issue from turning into a monster."

I have to wonder how many behavior-monsters The Doctor could exterminate if he was called in time.

Growing Your Heart by Giving It Away
Holly Elliff