Call Lost: Why Leaders Lose Connection with Those They Lead 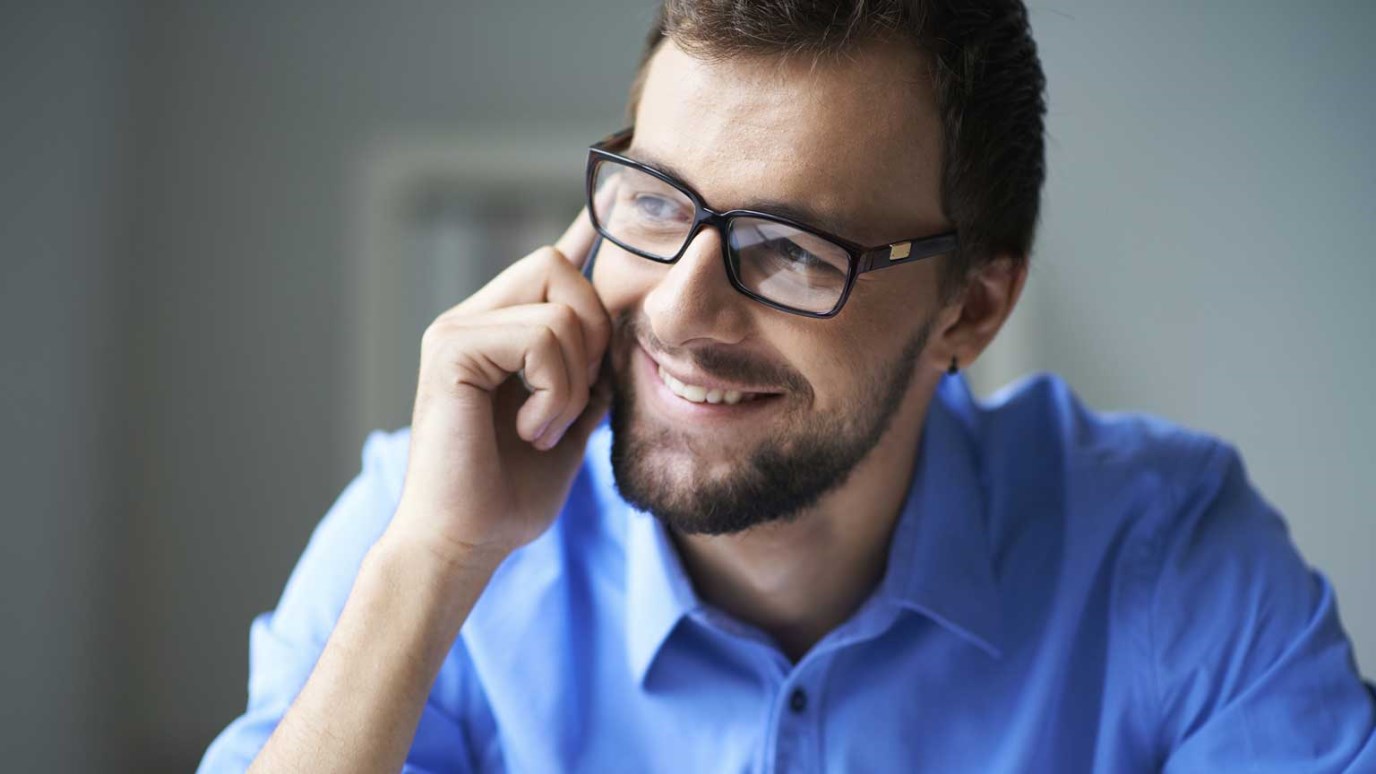 What could be some potential causes for communication failures?

Wireless technology has forever altered the way we communicate. These days, payphones are practically nonexistent, and land lines seem headed for obsolescence, too. It's hard even to remember how we lived before the advent of the mobile phones.

However, as wonderful as cell phones can be, we have to put up with the nuisance of dropped calls. From time to time, we get cut off in the middle of a sentence or realize that we've spent the last two minutes speaking into nothingness due to a dropped signal. Losing connection can be maddening, especially when it happens during an important conversation.

Leaders, like mobile phone users, experience the occasional frustration of losing connection with those around them. One moment it seems as if everyone is on the same page, and then suddenly there's disconnection. People aren't getting the message. They're unresponsive. And, no matter how loud we shout, they don't hear us. What accounts for leaders losing connection with the people on their teams? Let's examine a few of the causes, staying with the mobile phone analogy.

When traveling through a tunnel, whether in a car or subway, we often lose connection with those on the other end the call. The thickness of the surrounding walls prevents us from receiving a signal. Until we exit the tunnel, we're unable to communicate successfully.

As leaders, we go through tunnels when we focus exclusively on ourselves. Self-centeredness traps us inside of the walls of own perspective, and isolates from the outside world. We become blind to the needs of those around us and fail to connect with them as a consequence. Only when we move beyond self-interest are we able to gain awareness of the people around us and to interact with them in meaningful ways.

All Circuits Are Busy

Cell phone networks have limited capacity. A high volume of calls happening within a concentrated area can tie up all available circuits. When all circuits are busy, we're inhibited from reaching the person we're trying to call.

We can overload and overwhelm people by bombarding them with information. For a leader, a primary challenge of communication is to simplify the message in a way that's clear and memorable. When it comes to connecting with others, less is more. When we try to say too much, our words become white noise-a constant drone that's heard but not heeded. When we narrow our message, we give it greater force, and we allow people with limited bandwidth to latch onto what's most important.

Look at a coverage map from Verizon, Sprint, or AT&T, and you'll notice gaps. Even the most robust wireless network has areas without service. Those who find themselves outside of the range of a network miss incoming calls and cannot place calls to anyone else, either.

Every organization has a communication network to disseminate important information. Unfortunately, leaders sometimes fail to consider the coverage gaps that exist in their networks. When this happens, people end up operating from "dead zones." They're out of the loop, kept in the dark about decisions that affect them, and deprived of news that could help them to perform better on the job. Lack of coverage never fails to cause frustration and to hinder coordination between teams and departments.

When positioned between the nearest cell phone tower and our location, obstacles like hills, mountains, or skyscrapers block us from transmitting or receiving calls. These barriers are too dense for a signal to penetrate. Of course, the same holds true for the person we're attempting to call. While the space around us may be free of obstacles, their reception may be obstructed.

Unresolved conflict serves as an impenetrable barrier, blocking communication between two people. Until we bring divisive issues out into the open and work through them together, we won't be able to connect with another person. We must learn to express our opinions graciously, and to disagree with others respectfully. Doing so melts away hostility and keeps the channels of communication open in our relationships.

If you're like me, then you occasionally forget to charge your cell phone. Thankfully, our phones beep to alert us that they're running low on power. However, if we ignore the warnings of low battery life, we may suffer a dropped call when the phone shuts down. Until we recharge the battery, the phone is useless.

Everyone fatigues or gets worn out at some point. Usually, we're aware of the warning signs of oncoming exhaustion: irritability, frayed emotions, and heightened stress. When we do not heed the warnings, we impair our ability to connect relationally. Until we rest and recharge, we're touchy and ill-tempered, doing more harm than good on the job.

If you neglect to pay your cell phone bill, eventually your wireless provider will cut off your service. Most people don't deliberately refuse to make payment. They simply have chaotic lives, and paying the phone bill gets forgotten amidst the clutter.

Leaders continually pay the price to communicate effectively. First, leaders put forth effort to learn about the people around them. They study the likes and dislikes of their people, discern what makes them tick, and communicate with them in a relevant manner. Second, leaders invest in relational connection. They spend time demonstrating a genuine care and goodwill toward those they lead. Third, leaders intentionally and purposefully acquire personal growth. They hone their ability to connect by practicing their speaking skills and becoming better listeners.

Don't Eat That Frog Just Yet
Lead Like Jesus