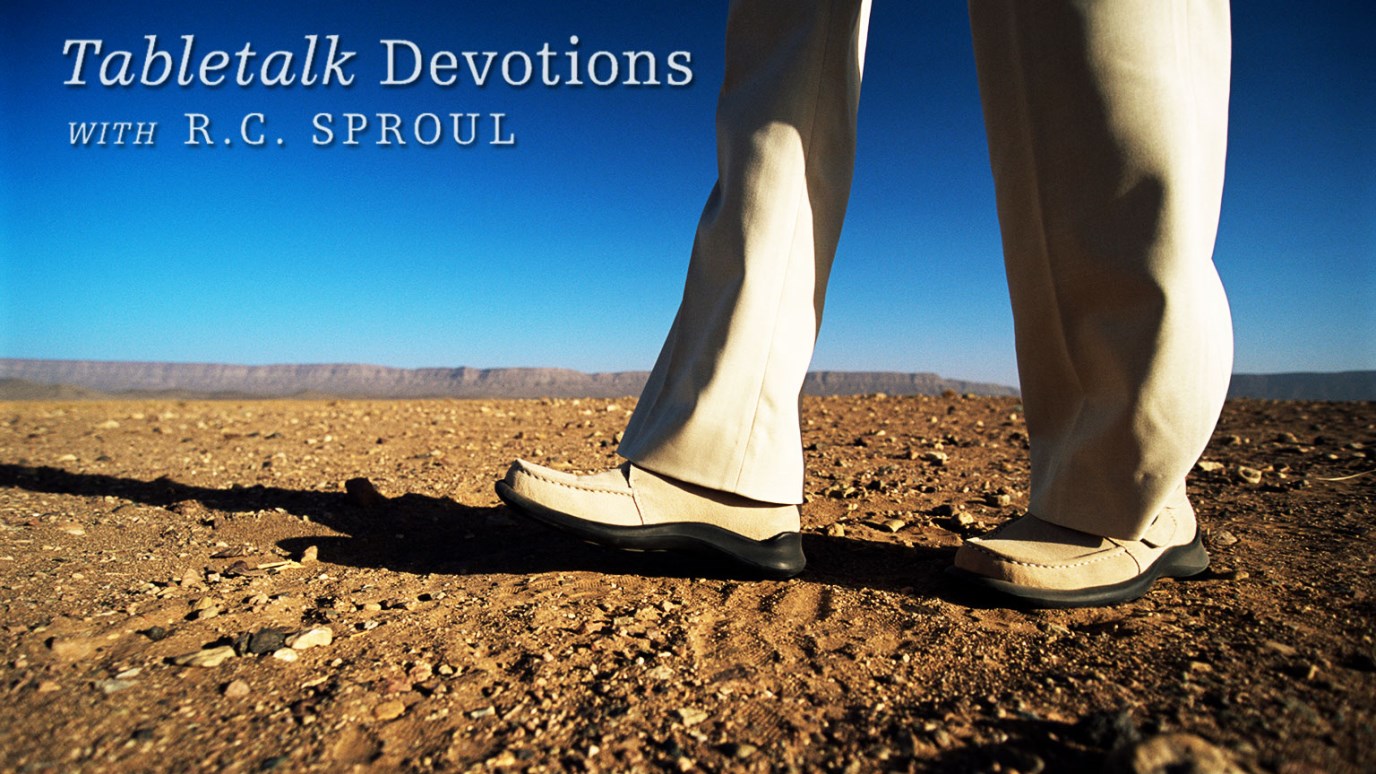 Caleb was not concerned solely with his own interests. Do you take risks for the good of others and the honor of God?

The land Joshua granted to Caleb turns out to be within the territory assigned to Judah, Caleb’s tribe. It is clear from the passage that God orchestrates this “coincidence.” Caleb had a strong claim to a piece of land because of Moses’ vow (14:9), but Joshua had been told to divide the land by lot, and he apparently was unwilling to give any acreage to any person (even Caleb) except by divine fiat. Thus, he apparently sought and received God’s approval of Caleb’s request for Hebron (15:13). The all-wise God, knowing the end from the beginning, gave Caleb what he would have received as part of his tribe’s lot, but with additional honor for his faithfulness.

Caleb, we are told, is successful in establishing his claim to the Hebron area. God is with him (14:12) and he drives out the three sons of Anak the giant. The fact that Caleb drives them out suggests that the giants do not even go to battle, but rather depart at the threat of attack by Caleb and his men. Then, in his zeal to show forth the faithfulness of God and to help his tribe, Caleb presses on to the south to the city of Debir. Joshua previously had conquered this city, putting all its people to death (10:39), but it is now inhabited by Canaanites again. We’re told that this city once was named Kirjath Sepher, which means “city of a book,” or Kirjath Sannah (v. 49), which may mean “city of learning.” These names suggest Debir was an important center of learning or record-keeping for the Canaanites, which may have influenced them to return. In any case, Caleb sets out to take it back, but he does not lead the attack himself. Instead, he makes a proposition to those with him—‘ “He who attacks Kirjath Sepher and takes it, to him I will give Achsah my daughter as wife” ’—and Caleb’s nephew Othniel takes up the challenge. Matthew Henry speculates that Othniel may already have an eye for Achsah and that Caleb, approving of the young man, is hoping that Othniel will step forward. He does so, and in winning the city he wins a wife. In time, this man will deliver not just Debir but all of Israel (Judg. 3:7–11).

One final event in this passage illustrates Caleb’s character. He gives Achsah a gift of land in the south, but it apparently is in an arid area. Upon her request for a field with springs of water, Caleb gives her a tract with two springs. He is generous and good to his daughter.

Caleb was not concerned solely with his own interests. Clearing his own land of the giants, he pressed on to retake Debir. By so doing, he helped his tribe and brought glory to God. Do you take risks for the good of others and the honor of God? Study the verses below and prayerfully consider ways you may grow in this area.

A Real Friend
Dr. James Merritt
What I Wish I Would've Known Yesterday
Emily Manke
Follow Us
Grow Daily with Unlimited Content
Uninterrupted Ad-Free Experience
Watch a Christian or Family Movie Every Month for Free
Early and Exclusive Access to Christian Resources
Feel the Heart of Worship with Weekly Worship Radio
Become a Member
No Thanks