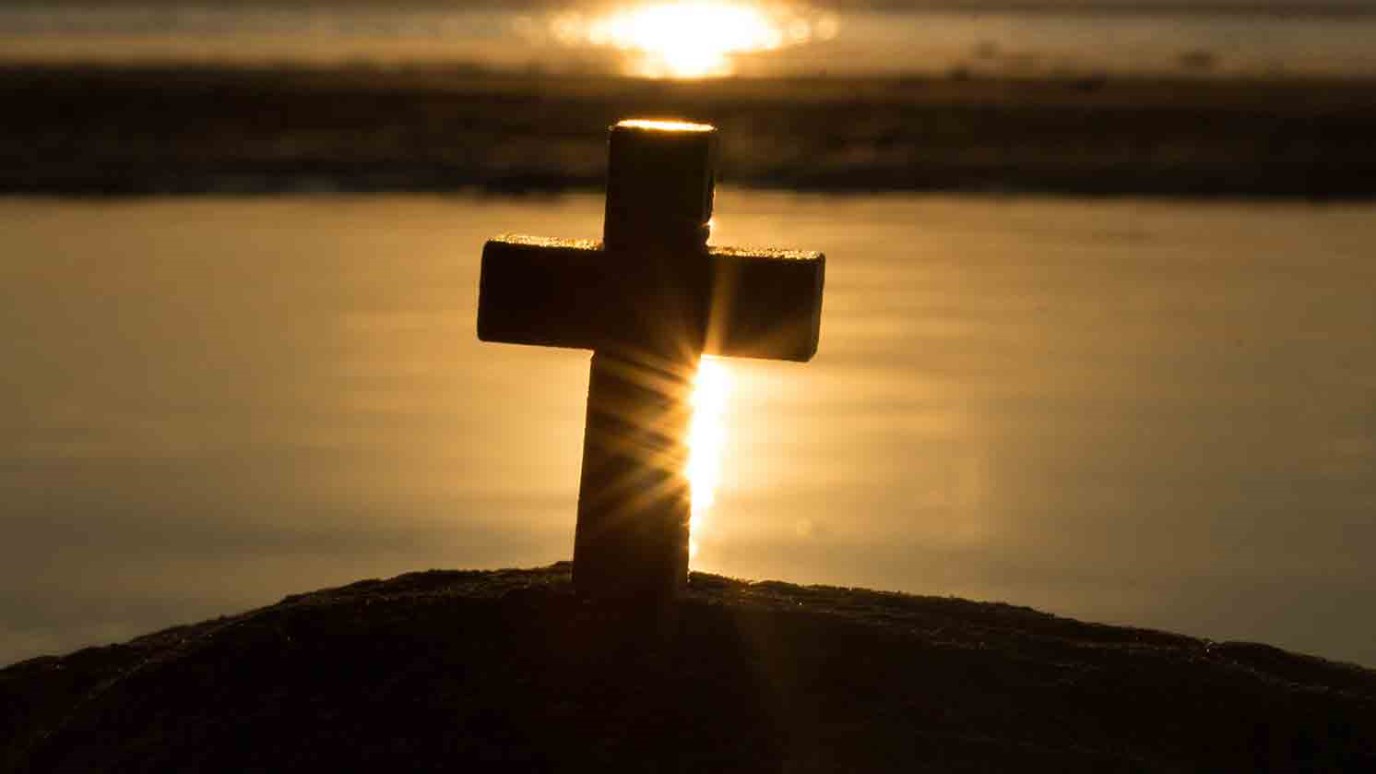 Jesus didn’t risk His life for attention or fame. He did it for us.

Why Standing Still Is Not an Option

“I’ll bet you a dollar he strikes out!”

The batter struck out, and the dollar bill passed down the line of young baseball fans.

“I’ll bet you a dollar that he makes it to first base!”

The batter got a walk, and the same dollar bill passed back to the original owner.

Our family was enjoying our first Fenway Park baseball game. In front of us was a group of developmentally challenged young men and their counselors. All through the game, the same dollar bill passed from one to another, each betting on the outcome of a play.

There was no real gamble, no real risk. But these fellows felt like they were living on the edge. They were part of something. But more than that, they were taking part in something – and entertaining our family too!

Risk involves the possibility of injury or loss. There is an element of danger, and there are nearly endless ways to test those boundaries.

Standing on the cliffs of Omaha Beach recently, my husband and I contemplated the risk all of those men took. Many knew the chances were good that their lives would be cut short. Yet they weighed the odds and took that step… out of the boat… in to the water… onto to the beach… up the cliffs.

I think of the early Christians, especially those in the New Testament, who risked their very lives for their witness to the Risen Christ.

I think of our missionaries today in lands that are not always welcoming to the message of Grace, risking their lives for His sake.

Some people get a kick out of risking their physical wellbeing. For attention and fame, that great stunt performer Evel Knievel risked breaking just about every bone in his body to thrill the audience.

And finally, there’s just the risk of everyday life. Certain habits or lifestyles – or even having the wrong genes – can raise the risk of dying from one thing or another.

The Risk of Moving Forward

I guess I’m in the “calculated risk” category. The risk of doing something instead of just existing or standing still. The risk of moving forward with my ideas and dreams. The risk of not giving into my fear of failure.

It’s that “no risk” indecisiveness that goes against my calling. I can weigh options for just so long before I feel the need to make a decision.

I really feel the Lord is cultivating this attitude within me. I feel it is the calling to me as a Christian, to all Christians, and especially to Christian leaders.

I think of Moses at the shore of the Red Sea. He’s in prayer, at the same time encouraging the Israelites to have faith, reminding them how God would deliver them. And then the Lord interrupts. He tells Moses to get up off his knees and get moving. It was time for action. Time to take a risk. However, God assured Moses that He would stay involved, too (Exodus 14:13-17).

The Lord reminds me that I, too, am not alone when I venture out. When I’m ready to take a risk. When I have a fearful voice whispering in my ear, “Are you sure?”.

That’s when I put my confidence in His Voice, knowing He is with me when I’ve weighed the options, when I’ve “done my homework,” when I’ve kept my eyes open for the doors He was opening for me, when I’ve prayed, when I’m ready to take that trusting first step. Because I know that belief in Jesus is never a gamble. It’s always a sure thing.

The daily news reports of sorrow and pain are enough to keep anyone from welcoming each day with a positive attitude. It’s obvious just being in this world is a risk. Yet we are encouraged to live out our lives in spite of the dangers.

But the old adage “Nothing ventured, nothing gained” is just part of the story. To me there is so much more. Life is not something that just happens to me. I need to participate in my life. Not just “be a part of something” but to actively “take part in” my life. And that involves risk.

Our recent visit to France was considered a risk by some. Several people in our tour group canceled their trip because of the violence that had jolted that country. But we noted the risk and refused to give in to the fear. We refused to allow some angry soul to create an atmosphere that sucked all of the joy out of our experiences. And we embraced each morning with the anticipation that we were in for a treat!

It’s an even greater risk when I actively take part in my Christian life. The risk that someone, even a close family member or friend, will reject me for my faith. The risk that choices made with an eye to what is pleasing to my Lord will earn me arrows of ridicule… that I will be considered naïve to the ways of the “real” world.

And I am called on to take a risk with other people: Giving them a chance they may never have had… as an employee… as a leader… even as a friend.

The Risk He Took

I could be considered a poor risk. Why did Jesus risk His life for me? While I was still a sinner. When I still AM a sinner! When my sinful nature, that hereditary makeup, creates havoc in my life.

But I know Jesus counted the cost for His sacrificial death. And He couldn’t bear the outcome if He had turned His back to the cross. He willingly took part in the decision.

He did it for all of those in the past who risked it all for Him.

He did it for those who decided living just for Him wasn’t always worth the risk.

He did it for all of those who wished they had taken more risks.

He did it for those determined to take more risks.

He did it for me.

How to Keep Your Miracle, Part 1
Joseph Zupetz