Cain and His Offering 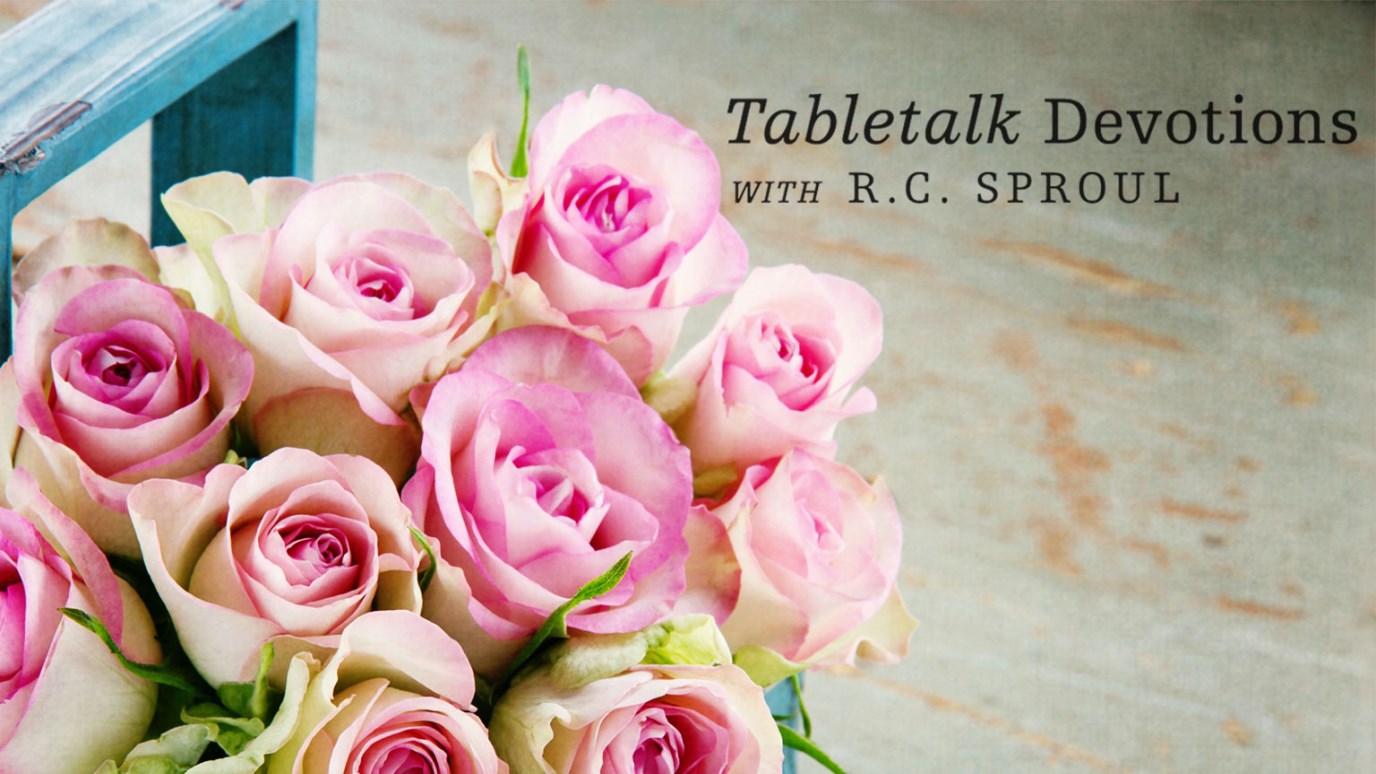 As Abel’s example proves, true worshipers will give the first and best of their time, money, and possessions to God.

In courtship, the devotion potential brides and grooms have for one another is remarkable. A woman will spend hours picking out the perfect dress, diligently striving to make herself as beautiful as possible for her suitor. The man picks through bunches of flowers to find a rose without blemish or spends hours writing the right love note for the girl who has captured his heart.

If such attention to our present or future spouses is approved by Scripture (Song of Solomon), how much more must we offer our best to the One who died for us (Gal. 2:20)? But sadly, we often give what is lesser to the Lord. Today’s passage indicates that the propensity to worship God half-heartedly has been with us since Adam’s fall.

Continuing the story of the first family, Moses describes the worship expressed by Cain and Abel. Our sovereign Creator “had regard” for Abel’s sacrifice of the firstborn of his flock, while He did not approve of the elder brother’s gift of produce (Gen. 4:3–5a). Many have said God disregarded Cain’s offering because it was not a blood sacrifice. However, this interpretation is problematic, mainly because the Lord did accept grain offerings on many occasions (Lev. 2) and because the poorest in Israel could have their sins atoned by them (5:11–13).

Moses’ note that Abel offered the firstborn of his flock, with no corresponding mention of Cain’s gift as the first-fruits of his harvest, (Gen. 4:3–4a) tells us God ignored Cain’s sacrifice because it was not the first and best of his work. His heart was not wholly consecrated to the Lord, and thus he kept the choicest of his labor from God — a lack of faith unambiguous in the New Testament (Heb. 11:4). Cain’s wicked heart, manifested more clearly in his murder of Abel, is first observable in his formal yet faithless worship (1 John 3:11–15).

Vainly do we assume our devotion is acceptable if it is done without faith. As Abel’s example proves, true worshipers will give the first and best of their time, money, and possessions to God. And though it is possible to give of our first-fruits without a heart for the Lord, faith without real sacrifice is shown to be wanting (James 2:14–26).

John Calvin comments on today’s verses, writing that when God sees false worship, “combined with gross and manifest mockery of himself, it is not surprising that he hates it and is unable to bear it.” If we do not give that which is costly, the Lord is not pleased with our praise. Do you freely give of your time, money, and efforts to the spread of the Gospel? This week, forego a discretionary expense and give the money to a missionary, church, or another Christian work.

Worship: How Great Is Our God
Mike Glenn

Tilling the Soil of the Heart: Worship
First15
Follow Us
Grow Daily with Unlimited Content
Uninterrupted Ad-Free Experience
Watch a Christian or Family Movie Every Month for Free
Early and Exclusive Access to Christian Resources
Feel the Heart of Worship with Weekly Worship Radio
Become a Member
No Thanks