By This, All Will Know 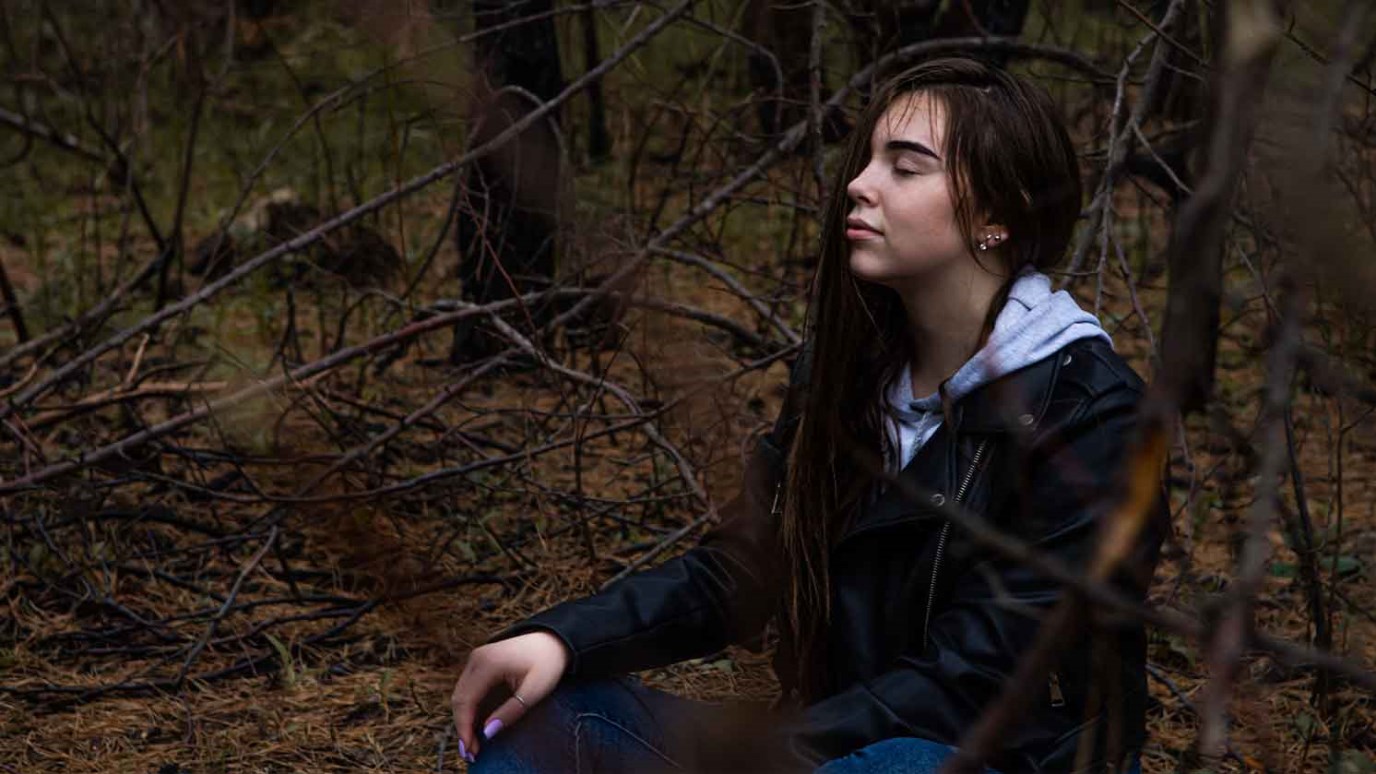 Jesus said in John 13:34, “A new command I give you: Love one another. As I have loved you, so you must love one another.” The only way people will know that you are my disciples, declared Jesus, is to demonstrate it by your relationships. Thus I believe there can be no real Christian apologetic without first a community of love and relationships. After we have given all the arguments, the defenses and the evidences, loving one another is the final apologetic.

Of course, our relationships to one another in a fallen world waiting for the coming of Christ are not going to be idealistic, which is perhaps why Jesus chose an intimate occasion with his disciples to offer this command—during what we now call the Last Supper. The doctor Luke also records this occasion in his Gospel (see Luke 22), and here we gain some interesting insight about relationships that John doesn’t mention as John’s focus is on Jesus washing his disciples’ feet. Luke writes, “Also a dispute arose among them as to which of them was considered to be greatest” (22:24). Luke does not say anything about the washing of the feet. But putting the two texts together, you begin to see that Jesus is actually telling the disciples that by washing the feet of one another, they were going to demonstrate that they (and we) are living in an imperfect world where we could, to some degree, reflect the perfection of relationship that is part of the triune God.

We have two children. Our first one is a daughter. Those of you who have daughters, you know that daughters are famous for lecturing their fathers! Now if our daughter were able to lecture within the few seconds of her birth, she would have given us a lecture that would have probably run along these lines: “You should be happy that I am born because before I was born, you had no object to love. But now that I am born, you can love me and therefore you are beginning to learn to love. And therefore (albeit in a peculiarly ironic way), I am your teacher and you are my students.” In hindsight, my wife and I would have to say, “Amen.”

However, if this scenario reflects one’s perception of God this would be problematic because this God would be a God without an object to love. What do I mean? God is three-in-one: Father, Son, and Holy Spirit in relationship. God is not unipersonal but rather triune and thus relational. John, above all the other writers of the Bible, tells us that within the oneness of this God, there is a relationship. Take, for instance, John 14:8–11. When the disciple Philip asks Jesus to show the Father to them, Jesus chides Philip and his fellow disciples for not recognizing who he was in spite of being with him for so long. Jesus then goes on to explicitly tell them that those who have seen him have seen God! This claim is amazing, to say the least. Jesus describes his relationship to God in a way that no human being in his right mind has ever come close to saying. He and the Father are in a relationship that is so intimate—one is in the other and vice versa—that to see Jesus is to see God. Indeed, earlier in John’s Gospel, Jesus declares, “I and the Father are one” (10:30).

So, when we consider who we are as Christians we must first consider who God is. Thus, we must begin to think about relationality, which is at the heart of reality: three persons, who in some amazing, mysterious way constitute one God. Here in John and Luke Jesus tells us that the relationship with the Godhead will be the standard by which our love for one another would be measured. Not at the mega level, but at the micro level. Not when ten thousand people come and worship together, but when five people meet in our home for a Bible study—a neighborhood Bible study—and our neighbors begin to see that we truly love one another. Because when I wash your feet and you wash my feet, the watching world sees two imperfect people, yes, but who belong to Jesus Christ and reflect his love in relationship. By this all will know that we are his disciples.

The Gospel Changes Everything
Brandon A. Cox
Follow Us
Grow Daily with Unlimited Content
Uninterrupted Ad-Free Experience
Watch a Christian or Family Movie Every Month for Free
Early and Exclusive Access to Christian Resources
Feel the Heart of Worship with Weekly Worship Radio
Become a Member
No Thanks