By the Same Word 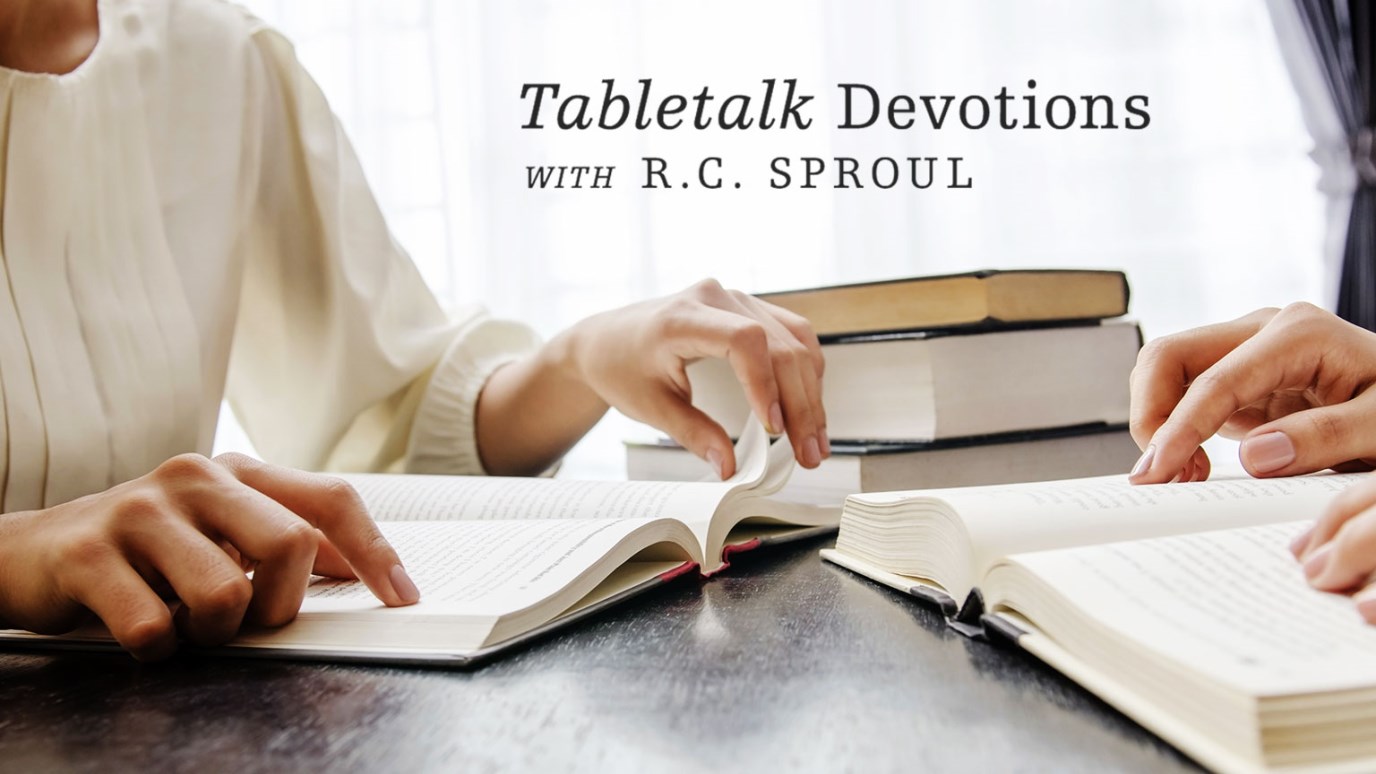 It is only by God’s good pleasure that we exist at all, and if He were to remove His hand from creation, all things would cease to be. Remember that God’s hand is sustaining you and your activities.

“By the same word the heavens and earth that now exist are stored up for fire, being kept until the day of judgment and destruction of the ungodly” (2 Peter 3:7)

Few of us could deny the benefits that the scientific revolution has brought to our society. Though our discoveries have often been used for evil purposes, our advances in medicine, sanitation, and other areas have contributed much to our standard of living.

While science has assisted the progress of civilization, our culture often gives more credit to science than it is due. Many people assume that a scientific explanation of the natural world is the only explanation worth pursuing and do not ponder who established and guides the universe. Some have even used the predictability and consistency of the natural order to deny that a God exists at all.

Such patterns of thinking were also current during the apostle Peter’s lifetime. The false teachers in his day embraced a metaphysical naturalism of sorts, asserting that the patterns we see in nature are by themselves stable and free from divine intervention (2 Peter 3:4). They affirmed God’s existence but justified their immorality by denying that His Son would return in judgment.

Their claim that Jesus would not be coming back to judge was rooted in their deliberate suppression of the truth. For it is clear that creation and the flood, among other events in history, actually prove that God works in this world and that He has judged non-believers in the past for not obeying His standards (3:1–6), thereby showing us that He will do so again in the future. Moreover, far from being unconcerned with sin, the Gospel tells us that God hates sin and that, therefore, we must be concerned with personal holiness (1:3–15).

Instead of demonstrating that God never intervenes in creation, Scripture tells us that the consistency of the natural order demonstrates that God is always sustaining the world. As today’s passage tells us, the world continues to exist only because God upholds it by His word (3:7). It is by God’s good pleasure that anything exists at all, and it is by this same good pleasure that anything continues to exist. This providential work of preservation, verse 7 also tells us, should remind everyone of God’s judgment, for He is preserving the world until the day when He shall judge its sin with fire.

As Bible-believing Christians we all know, at least intellectually, that the only reason anything exists is God’s work of preservation. However, we are all prone to go about our business unaware that God upholds all things. It is only by God’s good pleasure that we exist at all, and if He were to remove His hand from creation, all things would cease to be. As you go about your daily routines, remember that God’s hand is sustaining you and your activities.

The Package Is on Its Way!
Andrew Wommack

How to Get a Word
Robert Morris

An Ordinary Person
Dr. Charles Stanley
Follow Us
Grow Daily with Unlimited Content
Uninterrupted Ad-Free Experience
Watch a Christian or Family Movie Every Month for Free
Early and Exclusive Access to Christian Resources
Feel the Heart of Worship with Weekly Worship Radio
Become a Member
No Thanks