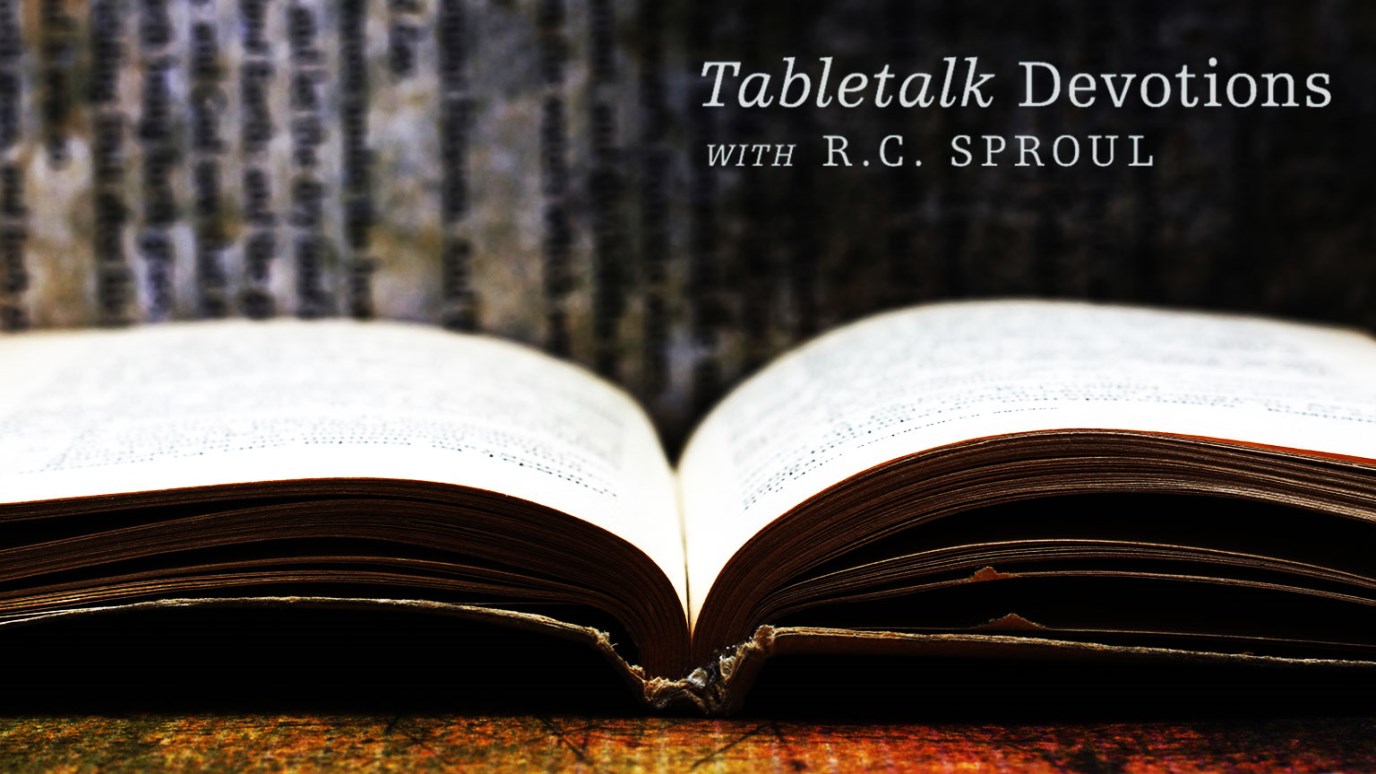 We must base our lives on true doctrine so that we might stand firm for Jesus.

“By Silvanus … I have written briefly to you, exhorting and declaring that this is the true grace of God. Stand firm in it. … Peace to all of you who are in Christ”  (1 Peter 5:12–14)

Today we will examine the concluding remarks found in the final three verses of 1 Peter. As is customary with other ancient letters, Peter’s conclusion provides insight into the circumstances surrounding the letter’s composition and includes a standard greeting that has been adapted to suit a Christian audience.

In 5:13, we find greetings to the audience from “she who is at Babylon.” This is most likely a reference to the church at Rome and continues the theme that faithful Christians are the true Israel of God. Babylon was one of the most recognizable enemies of ancient Israel, and, given that the early Christian church was scattered in exile (1:17) throughout the Roman empire just as ancient Israel endured exile in Babylon, it makes perfect sense that Peter would use “Babylon” to refer to Rome. Furthermore, by the time Peter wrote, it was not uncommon for Romans to compare their empire to the mighty Babylonian empire that ruled centuries before. “She who is at Rome” would thus refer to the true Israelites living in that city, namely, the church, which served Israel’s true king — the Lord Jesus Christ.

Verse 13 also includes greetings from Mark who is most likely the same John Mark mentioned elsewhere in the New Testament (Acts 12:25) and who early church tradition names as the author of the second book in the New Testament canon. That Peter calls Mark his son (1 Peter 5:13) probably means he was instrumental in Mark’s conversion and lends credence to the idea that Mark’s gospel finds its source in Peter’s preaching.

Silvanus is a variation of the name Silas, so the Silvanus mentioned in verse 12 is likely the Silas who traveled with Paul after his separation from Barnabas (Acts 15:40). Most commentators argue that he served as an amanuensis (secretary) who helped Peter compose this epistle. This same verse tells us that Silas helped Peter write this letter so that we would know the true grace of God and thus stand firm in the face of opposition. Having instructed his audience in these things, Peter closes his letter by offering peace to those who are in Christ (1 Peter 5:14).

Our study of 1 Peter has reminded us to base our lives on true doctrine so that we might stand firm for Jesus. Only as we remind ourselves of such things as our election (1 Peter 1:2–5), the power of the Gospel (vv. 23–25), our status as God’s people (2:4–10), the substitutionary atonement (vv. 24–25), and our union with Christ (3:18–22) will we be convinced that our confession is worth dying for. Spend some time today meditating on these great truths.