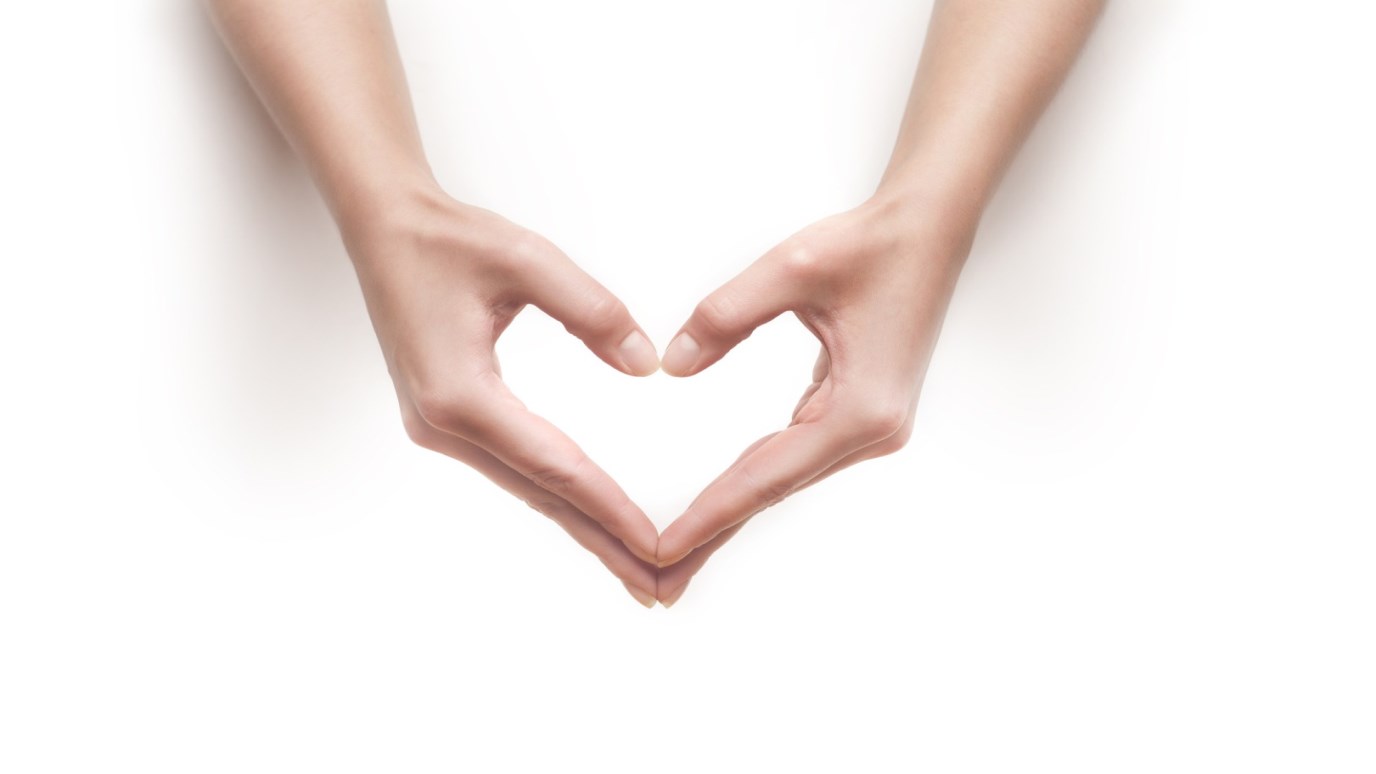 People should know that we're Christians by the way we demonstrate our love. Do they?

I heard a story once that really hit me. As far as I can tell, it's true. Apparently this guy went to a university campus in the town where I live. I can tell you that students at this school are often into some pretty hard stuff, and one weekend they were having some sort of really anti-God and super-immoral festival. A lot of the kids were doing drugs and drinking like nobody's business. A really small evangelical Christian fellowship at the school put up a confessional booth in the middle of campus in response, inviting the partying students who were passing by to come in to confess their sin.

But that's where the story starts to get a little unusual. Instead of letting the kids who came in confess, the Christian students took turns sitting in the confessional seat while the visitors were directed to the side of the booth where the counselor would normally sit. Then the Christian students would start confessing and apologizing to the unbelievers for the way Christians have acted un-Christlike in the past. They said they were sorry for the way Christians have self-righteously judged others and made them feel like the church isn't a safe place for them, which often fueled their desires for other things to make them feel good.

The Christian students weren't telling the unbelievers that the behavior of the festival was okay. It wasn't. But they were acknowledging that there's a lot of hurt out there, which has been caused by Christians who don't love enough. The result is that we aren't really "there" at the moment of greatest need.

It made a huge impact on the campus.

Maybe that's because they finally got it right. The Bible says that the world would know we are Christians by our love. We often act like people will know we are Christians by what we don't do—drinking and partying for example—rather than by what we do do—love. I'm thankful that Jesus fills me up and I don't need any of that other stuff, but how can my lost friends know Him if I don't love them where they are?

I really think that our generation needs to remember to take seriously the title that we have as ambassadors for Christ. The world sees everything we do as a reflection of Christ, and I know that I don't want to give people a bad impression of who Jesus is. I don't want people to know Christians as judgmental self-seeking hypocrites who justify everything they do because of their faith. I honestly want people to know that we are Christians by our love.

"So from now on we regard no one from a worldly point of view. Though we once regarded Christ in this way, we do so no longer. Therefore, if anyone is in Christ, he is a new creation; the old has gone, the new has come! All this is from God, who reconciled us to himself through Christ and gave us the ministry of reconciliation: that God was reconciling the world to himself in Christ, not counting men's sins against them. And he has committed to us the message of reconciliation. We are therefore Christ's ambassadors, as though God were making his appeal through us. We implore you on Christ's behalf: Be reconciled to God. God made him who had no sin to be sin for us, so that in him we might become the righteousness of God" (2 Corinthians 5:16–21).

Encouragement - It's Powerful
Maria I. Morgan

Must Christians Attend Church?
Hank Hanegraaff
Follow Us
Grow Daily with Unlimited Content
Uninterrupted Ad-Free Experience
Watch a Christian or Family Movie Every Month for Free
Early and Exclusive Access to Christian Resources
Feel the Heart of Worship with Weekly Worship Radio
Become a Member
No Thanks