By Faith—Seeing the Big Picture 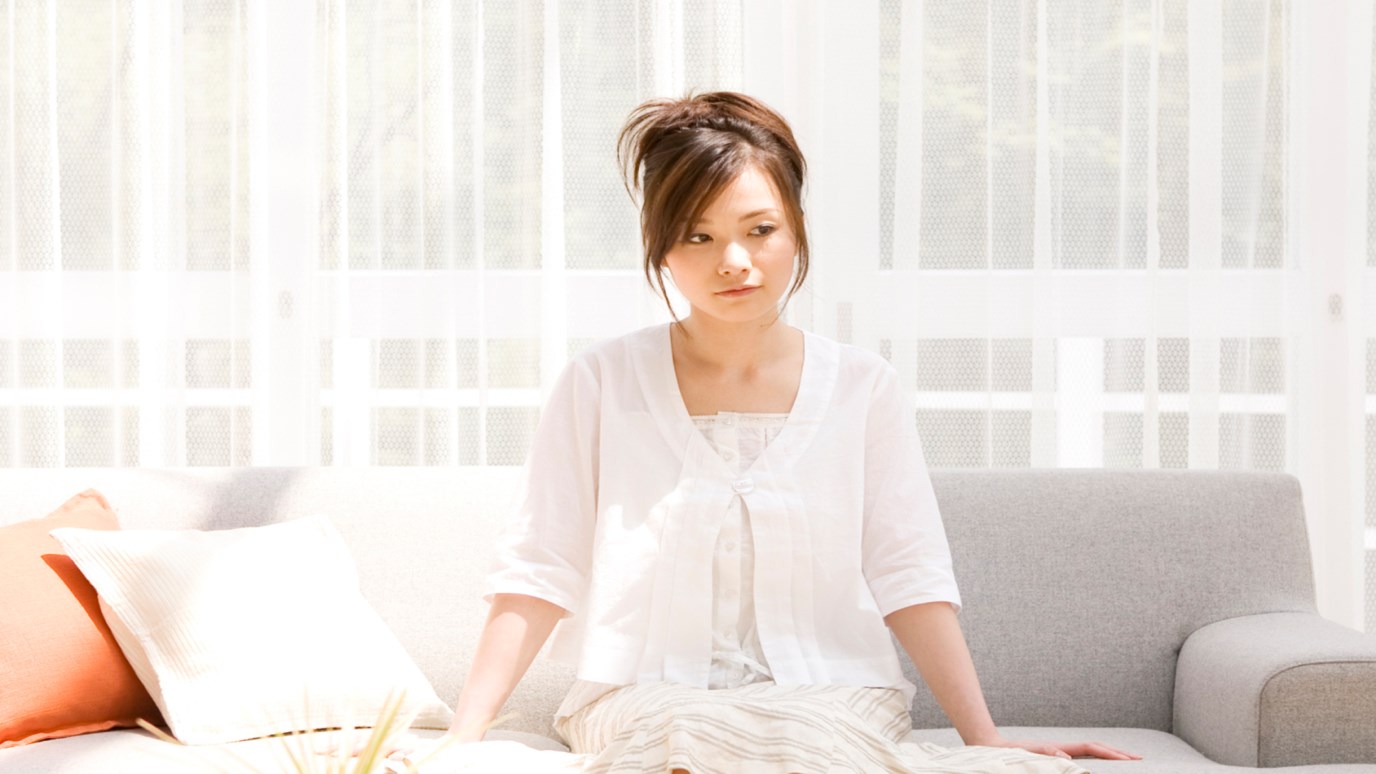 Many times our present circumstances overshadow the vision God gave to us.

These past few days I have been reading the story of Joseph in the book of Genesis. There are so many important lessons we can learn from his life. For this letter, I would like to choose the lesson about seeing the big picture.

Many times our difficult present circumstances overshadow the vision God gave us. It’s very easy for this to happen—when our child is sick, someone has said an unkind word to us, our husband comes home after two weeks of field ministry and then has to leave the next morning for a conference, or our expectations are not met by others and we focus our attention on ourselves. Before we know it, our problems, hurts, discouragement and struggles are all we can think of or talk about. Suddenly our eternal perspective and the ministry and vision God has entrusted to us become less important than our personal struggles.

There are times when we doubt that our work has anything to do with real ministry. We might have come to the mission field to join our husband or a Gospel team to go out and win the lost, but our present assignment is kitchen work or cleaning the yard. How can this be part of the fulfillment of our calling?

We are placed under the authority of someone whose decisions don’t coincide with our vision. How do we react? Do we fight, murmur in our hearts and walk off the first chance we get, or do we joyfully submit and serve the best we can?

Joseph had to deal with all these circumstances. His personal suffering was overwhelming. The work at Potiphar’s house and in the jail didn’t resemble anything he saw in his dreams. And as a slave, his life was totally ruled by his owner, who was a heathen. Yet Joseph served with his whole heart, maximum effort and faithfulness.

There are three things that I felt distinguished Joseph the most and allowed him to experience the fulfillment of God’s promises:

1. Joseph never doubted God when he suffered all these personal tragedies. When he was thrown in the well, sold by his brothers as a slave, taken to Egypt, falsely accused and sentenced to prison, he could have easily concluded that the God of his fathers had abandoned him. He could have decided that it would be to his advantage to worship the gods of Egypt and seek their favor. Instead he kept his faith alive and trusted and obeyed God in spite of all the things that went wrong. And people around him could see that the Lord was with him (Genesis 39:3, 21).

2. Joseph believed that everything that happened to him fit somewhere into the big picture of God’s plan. He certainly didn’t understand how, and God chose not to explain it to him until many years later. For 13 years, all he had to go by were the dreams God gave him as a teenager. Because he didn’t receive any further revelations, he had no idea when and how the fulfillment would take place. Joseph could have reasoned that his dreams may have resulted from his own imagination and he should forget about them.

Yet because he believed that everything he encountered was a necessary part of God’s big picture, he never refused to work hard or submit to authority. And through all this, God trained his character. In addition, the work experience he gained as a slave and overseer was greatly needed when he was appointed to rule Egypt. But most of all, the understanding of God’s big picture allowed him to forgive his brothers (Genesis 45:5–8, 50:15–21).

And as for you, you meant evil against me, but God meant it for good in order to bring about this present result, to preserve many people alive (Genesis 50:20).

3. Joseph counted on the sovereignty of God. In his heart he knew that his brothers, Potiphar, the jailer, Pharaoh and all of Egypt were no hindrance for God to fulfill His promises at any time He chose to. That’s why Joseph could be at peace in the midst of adversity. Even when the king’s cupbearer forgot him for two years, Joseph didn’t despair but faithfully carried out his duties, waiting for God’s timing.

What if you could see how every part of your life fit in God’s big picture and plan? Through the sickness of your child, your faith was forced to grow. The unkind word someone said to you gave you the opportunity to bless in return. When your husband had so little time between his ministry to be at home, you received the honor of laying down your own wishes for the sake of Jesus. And when others didn’t meet your expectations, you learned to put your hope in God instead. When you were asked to do kitchen and yard work instead of outreach, God wanted you to practice obedience and submission.

And what you personally learn is just the beginning. Others are influenced and discipled by your life. It may be that the spiritual darkness on your mission field can only be lifted if the Church becomes strong in faith. And you are the Church, along with others.

Everything we face will take on a different meaning, if we choose, like Joseph, to see the big picture. I encourage you to start today.

May we yield our lives to the One who purchased us with His own blood.

What About Him?
Dr. Ken Boa