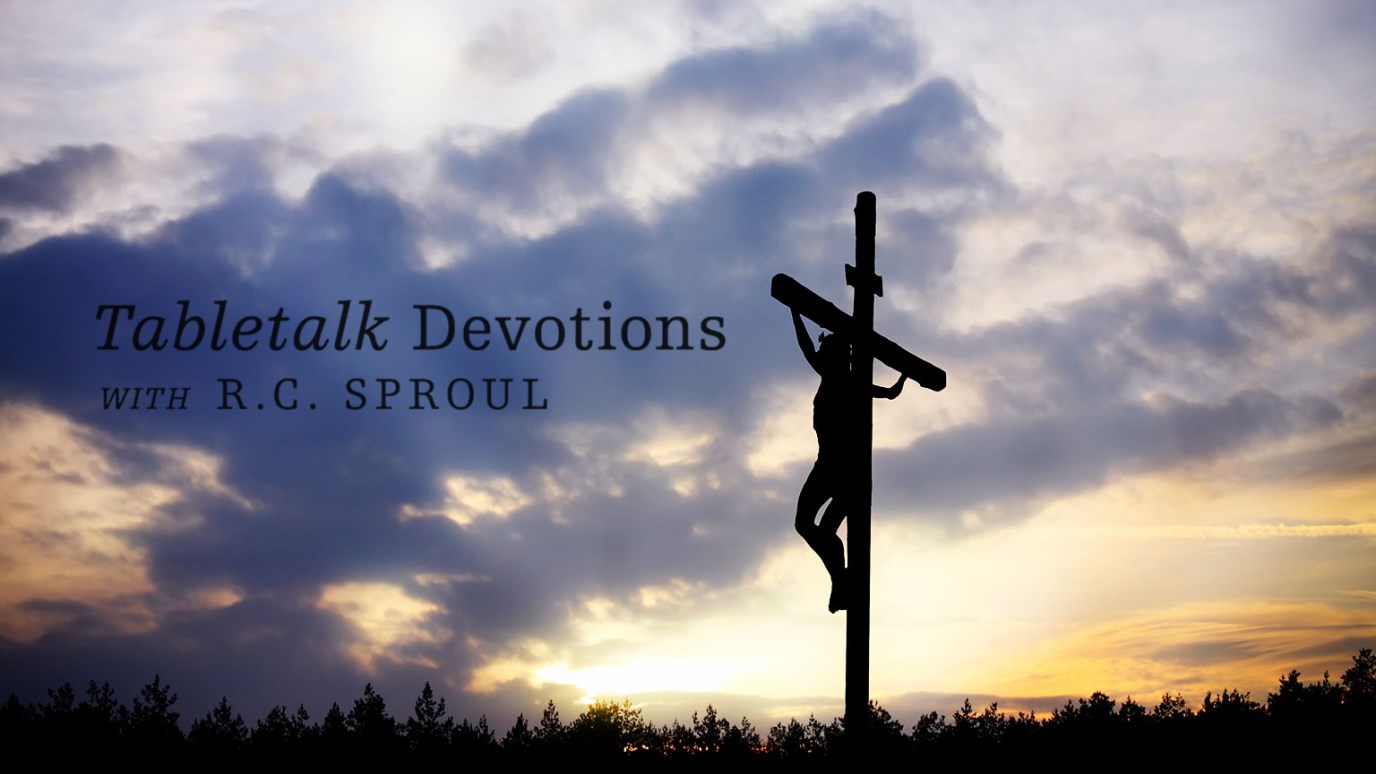 The only righteousness that can justify us is the perfect righteousness of Christ that is not infused into our nature but declared to us by imputation.

“He is the source of your life in Christ Jesus, whom God made our wisdom and our righteousness and sanctification and redemption” (1 Corinthians 1:30)

At this point, it must be noted that Roman Catholics have never denied that justification is by faith. Since the Council of Trent in the mid-sixteenth century, Rome has said that faith is the foundation and the root of justification. For Rome, if there is no faith there is no justification.

However, it is not faith alone that justifies a person in the eyes of the Roman Catholic Church. Rather, it is faith plus works. In the Roman system, a person cannot be justified unless he has some actual, personal righteousness. Faith lays hold of the grace of Christ, but this grace must be completed through human cooperation. Human beings must cooperate with the grace of Christ and do good works, which in turn produce personal righteousness. A person is then accepted by God based partly on his own righteousness — one that results from a combination of grace and good works.

However, this is not the teaching of Scripture. The only righteousness that can justify us is the perfect righteousness of Christ that is not infused into our nature but declared to us by imputation. Thus, the only ground of our justification is the perfect obedience that Jesus rendered to the Father. This is taught in places like today’s passage that calls Jesus “our righteousness” (1 Cor. 1:30). Other passages emphatically state that no one will ever be justified by the good works of the Law even if these works are “combined” with faith (Gal. 3:11).

We use the phrase “justification by faith alone” in order to preserve the truth that only the alien righteousness of Christ imputed to us is sufficient to render us acceptable in God’s sight. When we deny that justification is by faith alone, we deny that Christ has accomplished redemption for us. And, if we deny Him, we deny also His Father (John 5:23b).

Roman Catholic theology denies the sufficiency of Christ by regarding our works as something that adds to and makes possible a righteousness within ourselves. However, though personal holiness is important, it only demonstrates that we have been justified by faith alone because of Christ alone. It never makes us righteous enough in God’s eyes. In prayer, ask the Lord to make you daily despair of your ability to earn His favor and to enable you to trust in Christ alone.