But Women Are Visual Too ... Right? 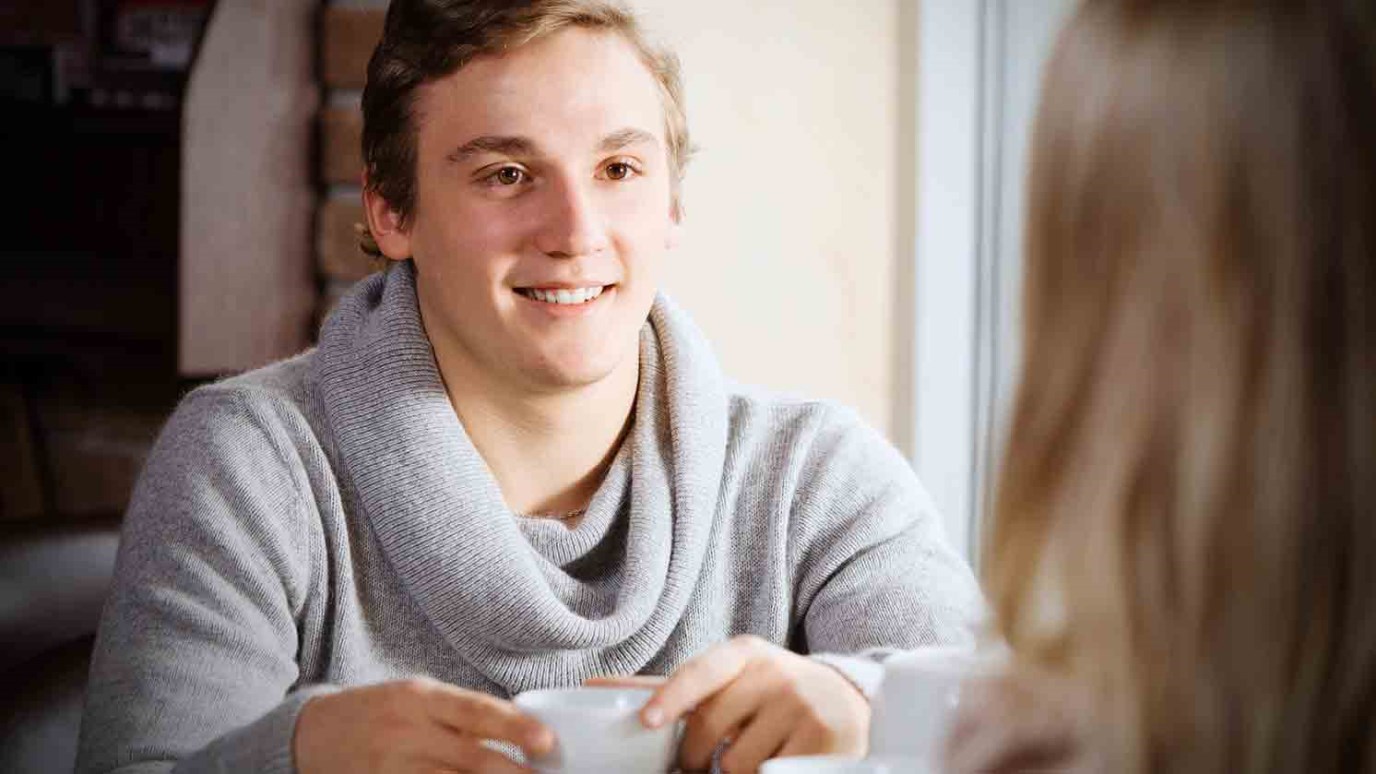 Like men, we women are stimulated visually. But there are some biological differences we need to understand.

I am irritated by all these generalizations that women should watch how they dress “because men are visual.”  Well women are visual, too.  There’s a hot guy at my office who works out by running the complex in gym shorts and no shirt during lunchtime, and I sure want to stand and watch.  Or I catch myself daydreaming about him.  And yet when that happens, I force myself to stop.  But why is he out there in no shirt, anyway?   I am single, 23 years old, in good shape, and careful to dress professionally.  So I resent my boss telling the women in our office that we need to be conservative in what we wear because our male clients might be distracted.  Women are visual and get distracted too!  Why should men get a free pass, and all the responsibility be laid on women? –Visual and Vexed

What responsibility there is on this issue should be equally shared, and men should never get a free pass.  Period.

And yes, women are visual, too.  But here’s what we women don’t understand, and need to: we are not visual in the same way as men.  There is a magnitude of difference.

When a woman tells a man, “but I am visual too” it is like a weekend hiker going up to someone who has summited Everest, K2, and the Eiger and telling them, “I am a hiker, too.”   Technically correct, but so far off the mark that the Everest veteran can only politely smile and nod and think “this person has no idea,” while he hides the scars from his nearly-fatal fall into a glacier crevasse, and thinks about his buddy who never made it off K2.

Yes, women are visual in that we thoroughly enjoy the sight of an attractive man.  And yes, because Hot Guy At The Office is tempting the women staff members to stare and daydream, too, he should have the self-awareness to put on a T-shirt for pete’s sake.

But that is where the similarities end.

When you see Hot Guy running in his little gym shorts, here’s what probably happens in your brain.  The cortical, thinking centers at the front of your brain light up like a Christmas tree and you think something like “Woah, he’s hot.”  You enjoy looking at him – I mean, how could you not?  But it also sounds like you try to be honorable and avoid letting yourself leer at him.  You look away.  And if you catch yourself daydreaming about what it would be like to hook up with him, you pull that thought down and try to go about your day.  Most of this process takes place in the front of your brain, the thinking-related centers.

Now let’s imagine that Hot Girl is also out running in a pair of little gym shorts and a sports bra.  Here’s what happens in the brain of Office Guy who sees her as she runs by.  His thinking centers don’t immediately light up.  Instead, a different center deep in his brain is activated: an area that sends involuntary biological responses to pleasurable signals.  This is the same area that lights up when you’ve skipped lunch and are absolutely famished and you suddenly see your favorite food across the room; before there is any thought or action involved, you are instantly overwhelmed by a very primal, gut-level “I want that” sort of feeling.  There’s a biological desire to consume that food.

When Office Guy watches Hot Girl running by, the same center in his brain is activated.  There’s a biological desire to consume that image.  Not a desire for the woman, exactly, but the image.

But in the next millisecond, his cortical, thinking centers kick in.  This is where choice takes place.  So if he wants to honor his wife – and that other woman! – in his thought life, he makes the same choice you do.  He looks away.  He forces himself to think about the spreadsheet on his desk.  And very shortly, the encounter is out of his brain and he goes about his day.

Do you see the difference?  We as women have literally never experienced that back-of-the-brain, biological-pleasure temptation that men face every day.  So we don’t understand that it even exists for them.

Now take it the next step.  Imagine that Hot Girl is not running by in spandex shorts but dressed in a suit with a skirt that shows off her backside or a top that shows cleavage.    Now imagine that she’s making a presentation at a whiteboard to a team of people that includes men.   How much are those men hearing of what she’s saying?

Do you understand now what the supervisor in your office was trying to explain to your female colleagues, using the wholly inadequate words, “men are visual”?   This is awkward, but it is real.  And it cannot be ignored.  It is one of the reasons Craig Gross and I wrote Through A Man’s Eyes: to help us women “get” the profound difference and understand the implications and what to do about it.

Yes, men absolutely must exercise the discipline not to look, not to stare, not to let their mind run on a sexual track.   And yes, someone needs to throw Hot Guy a shirt.  But women have a choice to make too: we have to decide whether we are going to help out those men who are trying, as best they can, to be honorable in their thoughts today.

The Key to Building a Successful Marriage
Dr. Jack Graham

The Post-Honeymoon Let Down, Part 1
Gary and Barb Rosberg
Follow Us
Grow Daily with Unlimited Content
Uninterrupted Ad-Free Experience
Watch a Christian or Family Movie Every Month for Free
Early and Exclusive Access to Christian Resources
Feel the Heart of Worship with Weekly Worship Radio
Become a Member
No Thanks