But They Did Not See Him 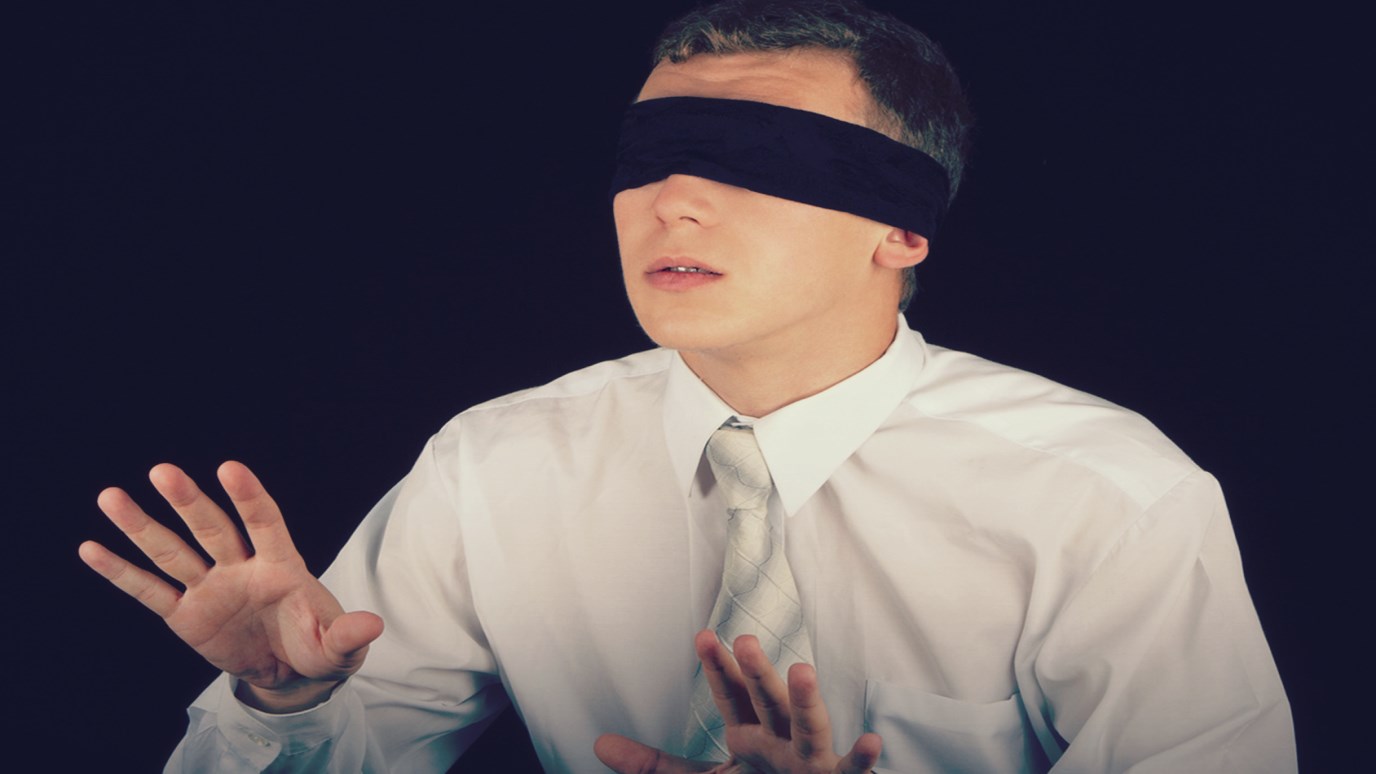 Only when we see Him we will know Him.

My favorite resurrection appearance of Christ is when He walked with the two on the road to Emmaus. Recall how the risen Jesus joined them on the road and engaged them in conversation as the sun was setting in the sky. Saddened by the supposed reality that Jesus was not the prophet hoped for, they were puzzled and grieved, wondering how to make sense of His death. I love the irony of their description of the events: “Some of those who were with us went to the tomb. . . but Him they did not see” (Luke 24:24). They assumed Jesus still was dead because He had not been seen. Yet they were looking right at Him and did not realize who He was!

What does the resurrection mean to believers? Virtually, everything of spiritual significance! Without the resurrection, our faith is in vain. The message we preach is in vain. Jesus was just another dead religious hero. We lose the guarantee that we too will be raised. The Bible says the last enemy to be abolished is death, and that will occur when we are raised to live with Jesus.

I had to face a stark reality when diagnosed with cancer, that regardless of how long I lived I would die. All of us will die. Even those God raised from the dead, all died again. All but One! And because He was raised, we will be too—only when we see Him we will know Him.

Make Me Stop, Part 2
Derek Grier
Follow Us
Grow Daily with Unlimited Content
Uninterrupted Ad-Free Experience
Watch a Christian or Family Movie Every Month for Free
Early and Exclusive Access to Christian Resources
Feel the Heart of Worship with Weekly Worship Radio
Become a Member
No Thanks