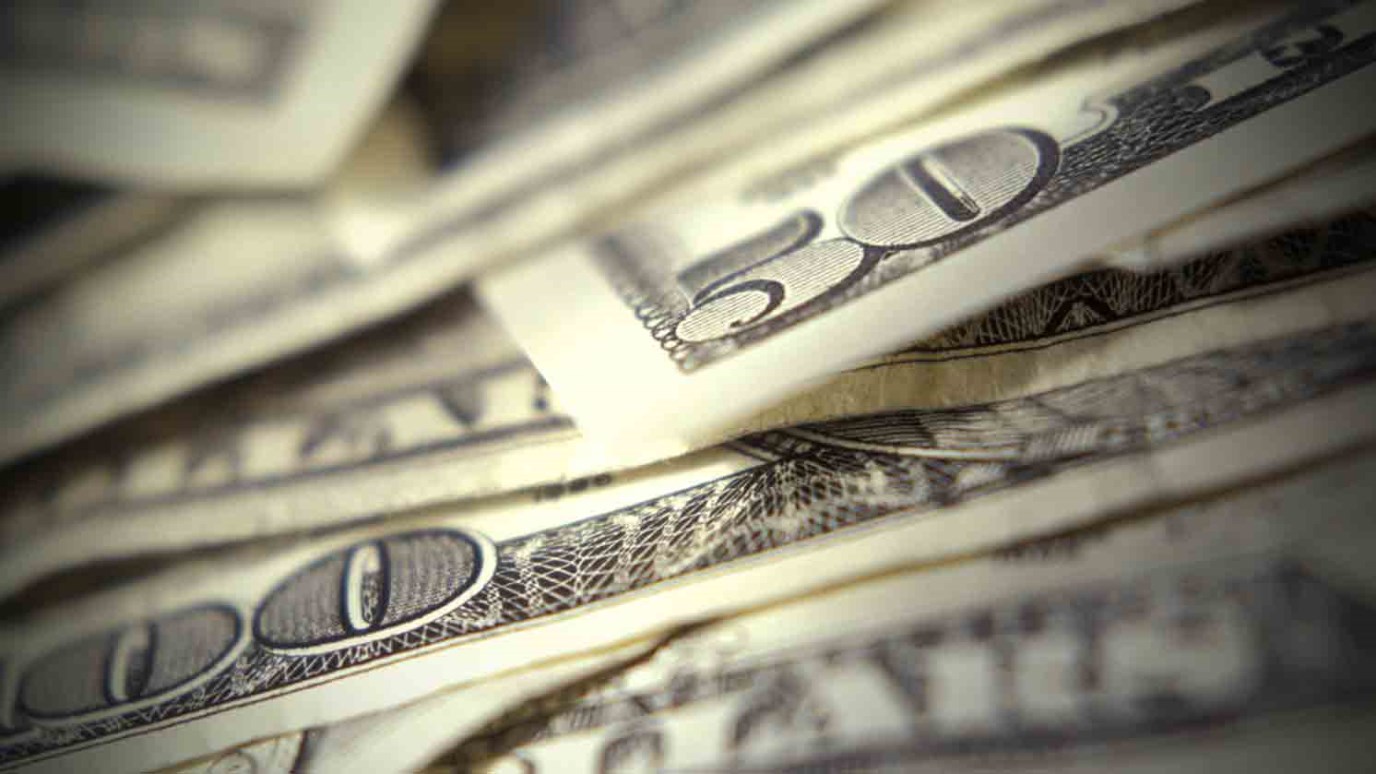 I’ve come to realize that I have to account to my Heavenly Father for all my actions and decisions. As I’ve begun to pay taxes on things where they could have easily avoided, I’ve learned that God is sufficient for all my needs.

If you’ve ever bought anything at a flea market, hired small contractors or dealt with small business people, you’ve heard the words, "but if you pay me in cash . . ." and been offered a discounted price. And if you’re like me, you’ve pulled out the greenbacks. But a few years ago, something stopped me in my tracks. What’s really happening here? I realized the "seller" or contractor is taking cash from me so he can avoid reporting income. In effect, he’s evading taxes. That’s a felony. When I pay him in cash, I’m an accessory to his crime. Odds are infinitesimal that I’ll get caught, but that’s the reality of the transaction. Now, I can hide behind the curtain of "I didn’t know" . . . but come on! Really? I know and you know, too. The temptation of saving money with no risk of being caught is strong. Most of us give in and never think about it.

But God convicted me about this while listening to a sermon on being "under authority." In Mark 12:16-17, Jesus is confronted about whether to pay an unfair and unethical tax . . . a tax He had already spoken against. He’s confronted via a Roman coin . . .

So they brought it, and He asked them, "Whose likeness is this? And whose inscription?” “Caesar’s,” they answered. Then Jesus told them, “Give to Caesar what is Caesar’s, and to God what is God’s.” And they marveled at Him.

If I’m trying to live in the likeness of God, I give Him everything and trust Him with everything. I live "under authority" so I should pay the taxes I owe to that authority . . . voluntarily, whether I agree with them or not. Paul also spoke to this in Romans 13:7.

Pay everyone what you owe him: taxes to whom taxes are due, revenue to whom revenue is due, respect to whom respect is due, honor to whom honor is due.

I’ve come to realize that I have to account to my Heavenly Father for all my actions and decisions. As I’ve begun to pay taxes on things where they could have easily avoided, I’ve learned that God is sufficient for all my needs. I can’t connect obedience in paying taxes with God’s blessings, but I can connect it with peace of mind.

I’ve also come to see this as an opportunity to gently share my faith. Just the other day, I was buying something in another state directly from the guy who manufactured it, and he offered a cash price. When I said, “No, I want to pay the price and the tax,” he looked at me like I was looney. He said, “Are you kidding me?” I said, “No, I’m just doing what my faith requires. I’m a Jesus-follower and that makes me accountable to my Creator. He tells me to always pay whatever taxes are due. I take Him seriously on this and everything else in life.” I’ve had a few of these situations lead to great conversations about Jesus.

So, isn’t today a great day to change our attitude and behavior about paying taxes? Will you trust God with your finances and pay more than you have to . . . to honor God and share your faith?